BGT: Jon Courtenay is crowned the winner of this year's show

Susan Boyle will no longer take part in Britain’s Got Talent’s Christmas special. The iconic BGT winner was due to film for the Ant McPartlin and Declan Donnelly hosted show but was forced to pull out when coronavirus restrictions meant she was unable to travel from her hometown to London where the show was being filmed.

The ITV competition will be welcoming some familiar faces in the festive special as the judges take a look back over the years.

Susan began filming with the rest of the selected stars in October but was sent home when production was delayed.

However, by the time filming had resumed, Susan was unable to leave her home in Scotland due to tighter restrictions.

“Susan, unfortunately, couldn’t appear on Britain’s Got Talent as her area in Scotland was in a tier 4 category, (the highest tier of Covid-19 restrictions) at the time of filming and she felt it prudent to stay at home and not breach the order by travelling to London,” a representative of Susan told Metro.co.uk.

Read more: Perri Kiely: Diversity star has his say on Dancing on Ice 2021 line up 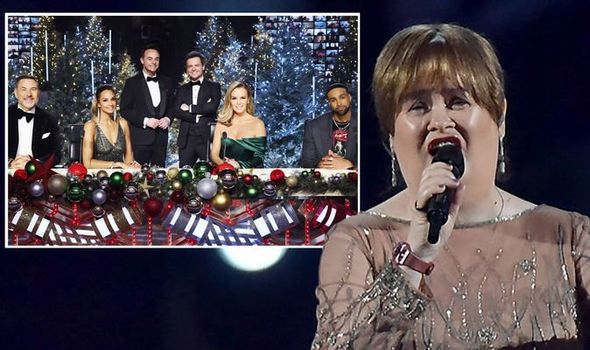 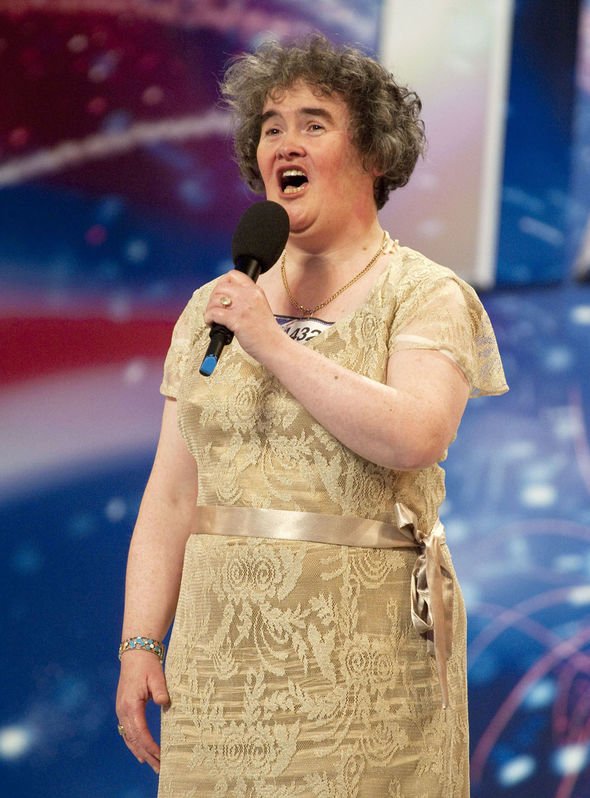 The singer wowed the judges and viewers alike with her rendition of I Dreamed a Dream from Les Misérables on the 2009 series.

A host of fan favourite former contestants will take to the stage for the festive treat.

The most recent Britain’s Got Talent winner comedian Jon Courtenay and Stavros Flatley will perform.

Simon Cowell will also not be taking part but guest judge Ashley Banjo will take his place. 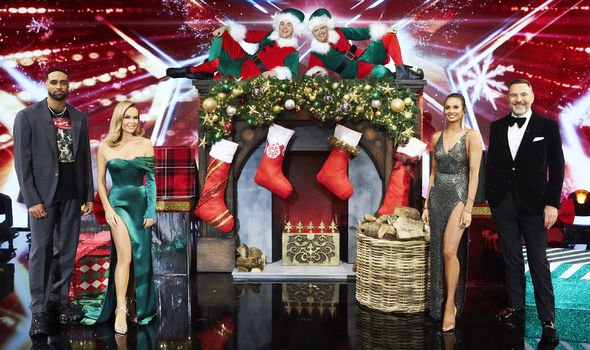 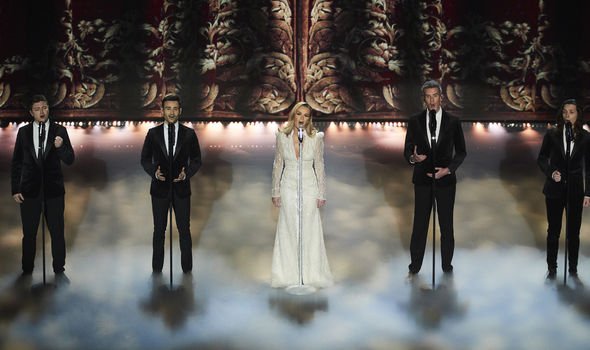 The Christmas special will see all four judges perform with their favourite acts.

Ashley will take to the stage with Diversity and 2008 winner George Sampson.

Amanda Holden will perform her single Home for Christmas with Collabro.

Alesha Dixon will duet with 2017 winner Tokio Myers as they perform Have Yourself a Merry Little Christmas.

While David Walliams will deliver his alternative Queen’s speech with the help of Lost Voice Guy, Daliso Chaponda and Robert White.

David remarked: “That was fun, it’s an alternative Queen’s speech.

“In any case, the Queen is going to watch it and not be very happy.”

“I think it’s nice that because everyone’s had a rough year, I think people just want to be entertained,” he continued.

“That’s just one part of the show. It’s a two-hour show extravaganza, it’s going to be great.