NINETIES heartthrob Taylor Hanson has become a father for the sixth time.

The Hanson singer, 35, and his wife Natalie welcomed their sixth child into the world, a son who they have named Indiana Emmanuel Hanson on Boxing Day. 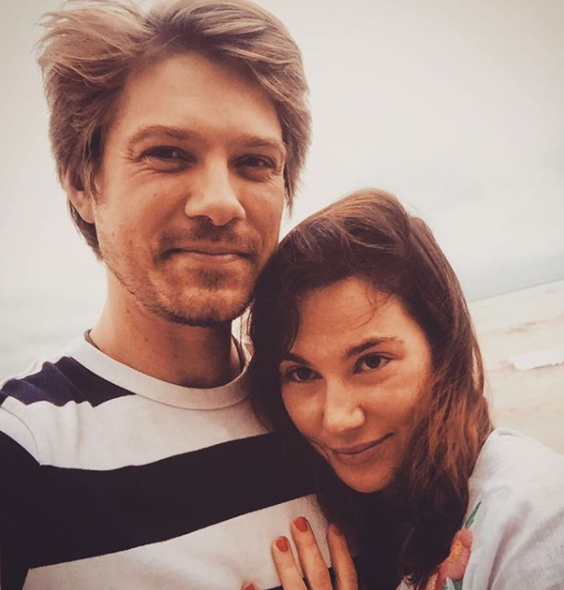 They told People magazine: "Our new little man, Indy, is the best gift our family could imagine. His arrival brings with it a new sense of adventure and excitement for the future."

Taylor shared the first picture of his little one and wrote: “Happy Birthday to my best friend and beautiful wife Natalie. Overjoyed to share the gift of a lifetime, little Indiana Hanson, born 12.26.2018.” 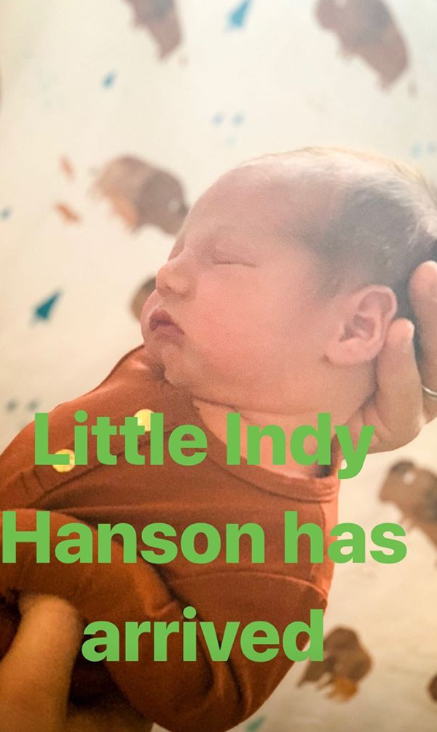 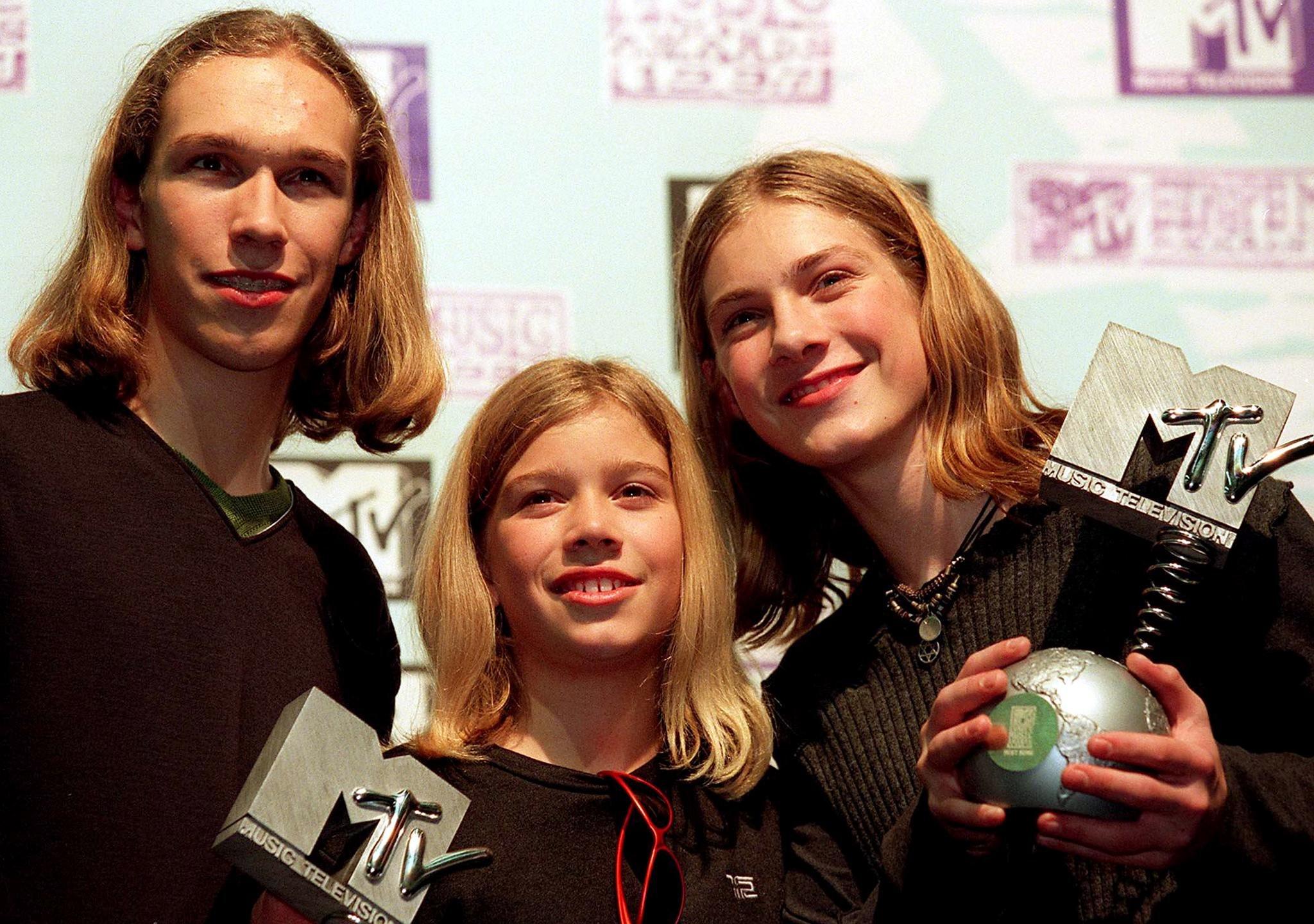 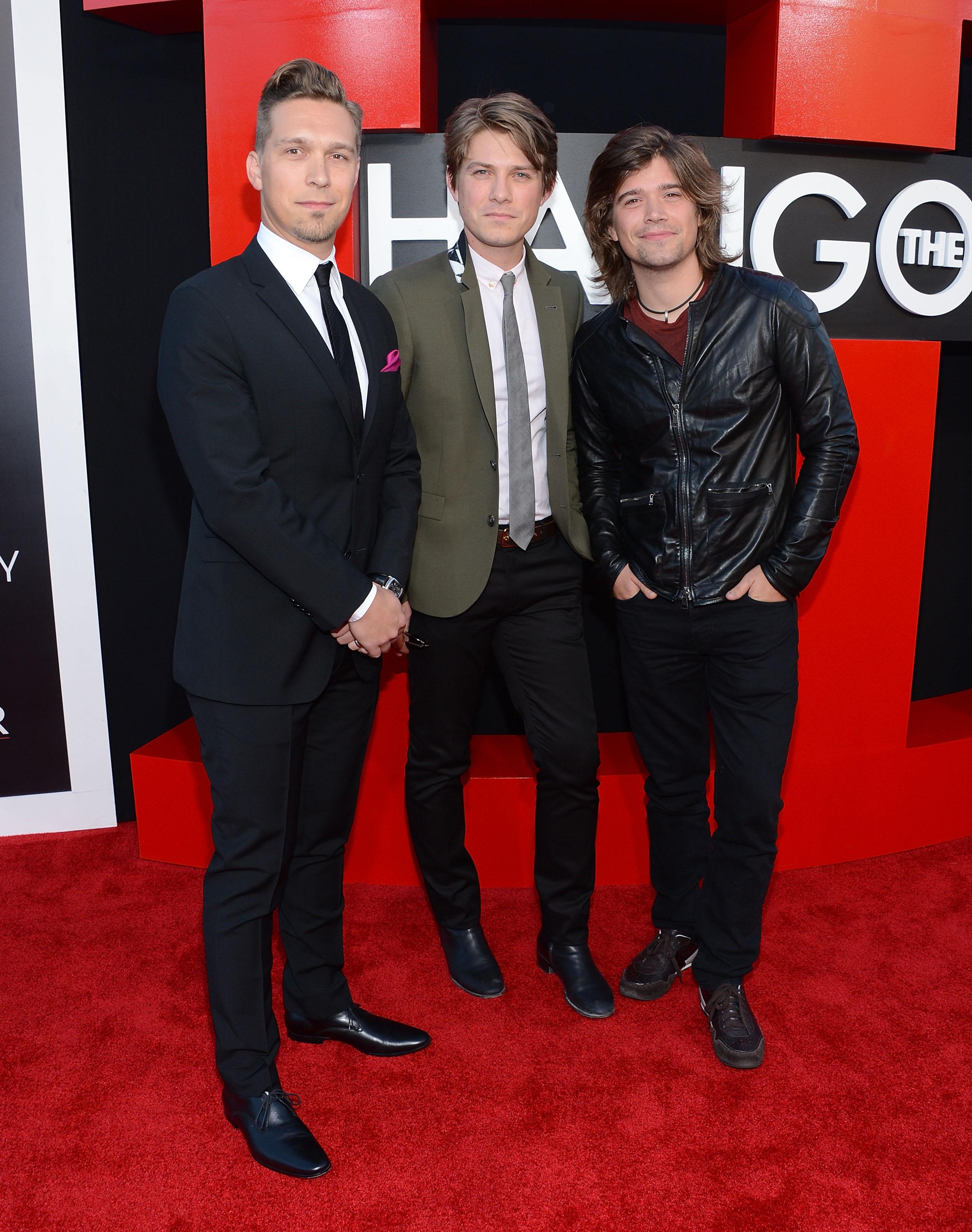 His bandmates – brothers Zac and Isaac – have seven children between them.

Taylor and Natalie announced the new addition to their family in August with a post on Instagram, which read: "What’s better than being a dad of five? Perhaps being a dad of six. Baby Hanson coming in December and we are over the moon."

Whilst Natalie added on her own page: "Taylor and I are so thrilled to share the news that baby number six is coming this December! Ezra, Penny, River, Viggo and especially Wilhelmina can’t wait to be big brothers and sisters again!" 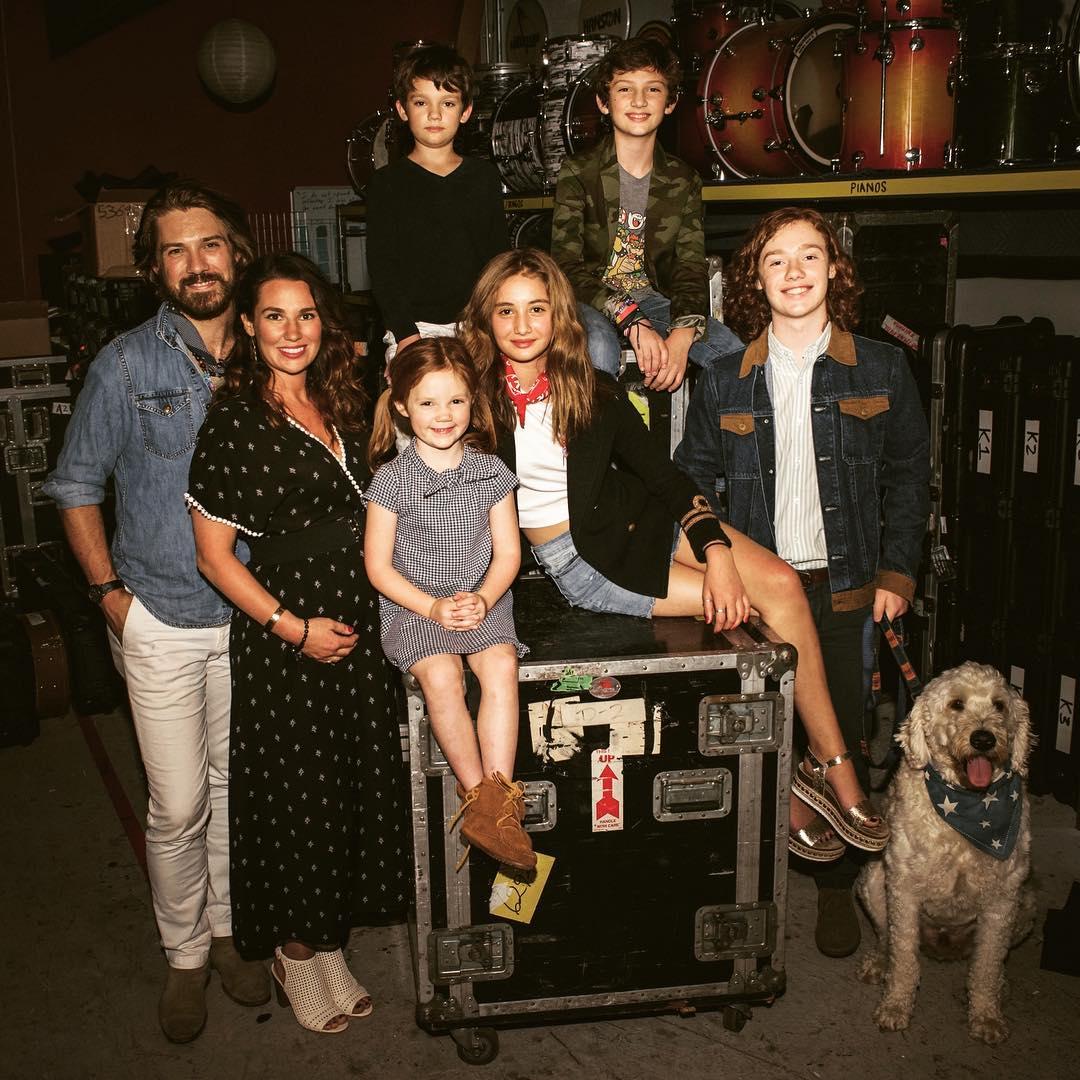 Most Read In TV &amp; Showbiz

ROLLING IN THE DEEP END 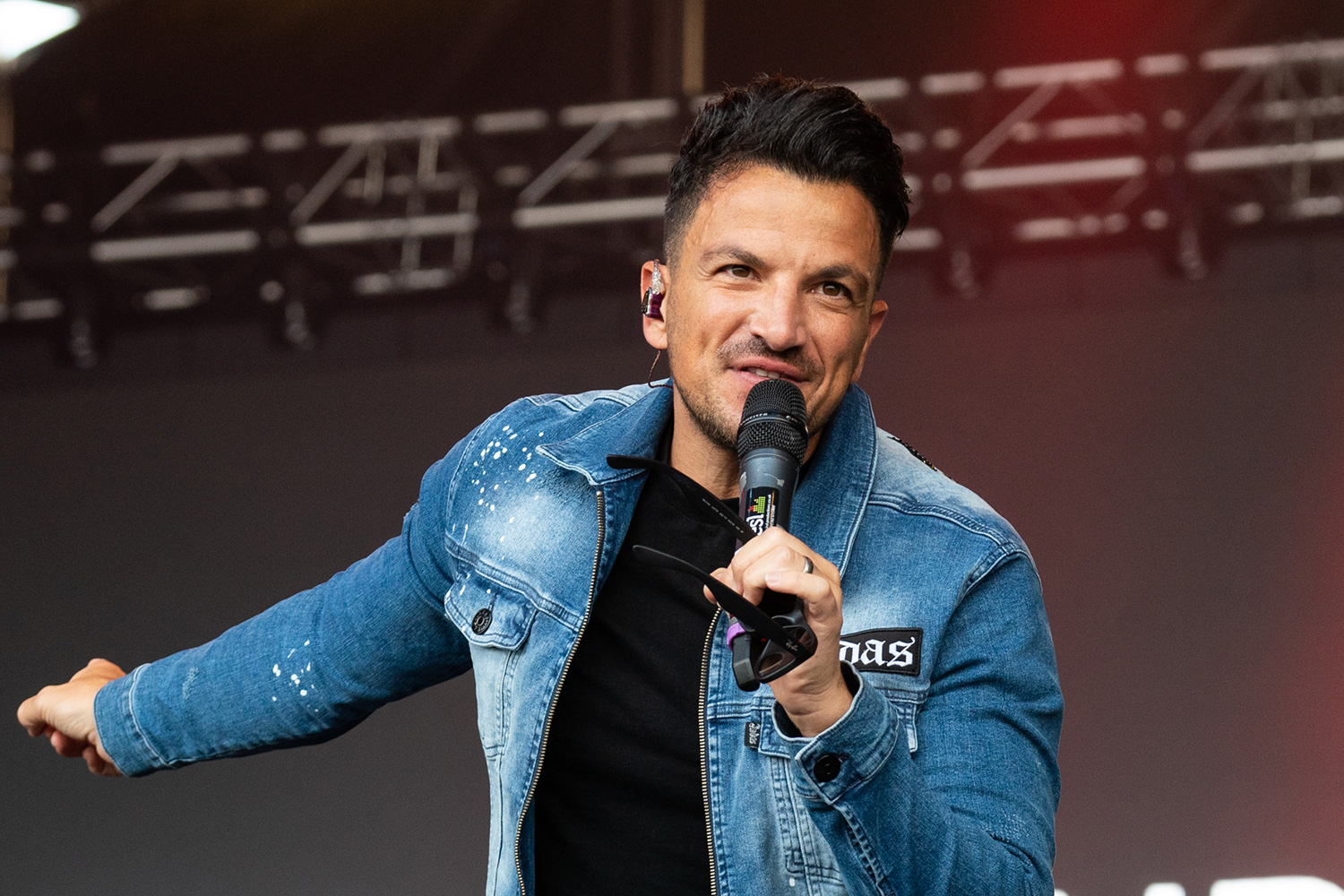 Taylor, who is the middle child, married Natalie in 2002 when he was just 19 years old.

Hanson shot to fame as teenagers in 1997 with their hit MmmBop, and have since released six albums.

Taylor was just nine when Hanson first started, while Isaac was 11 and Zac – the youngest- was six.