TEEN Mom Nikkole Paulun was ripped by fans for going on a family vacation with her family after she "begged" her followers for money to help retain a lawyer.

The former 16 and Pregnant star shared her "family getaway" to Kalahari Resorts in a series of Instagram Stories. 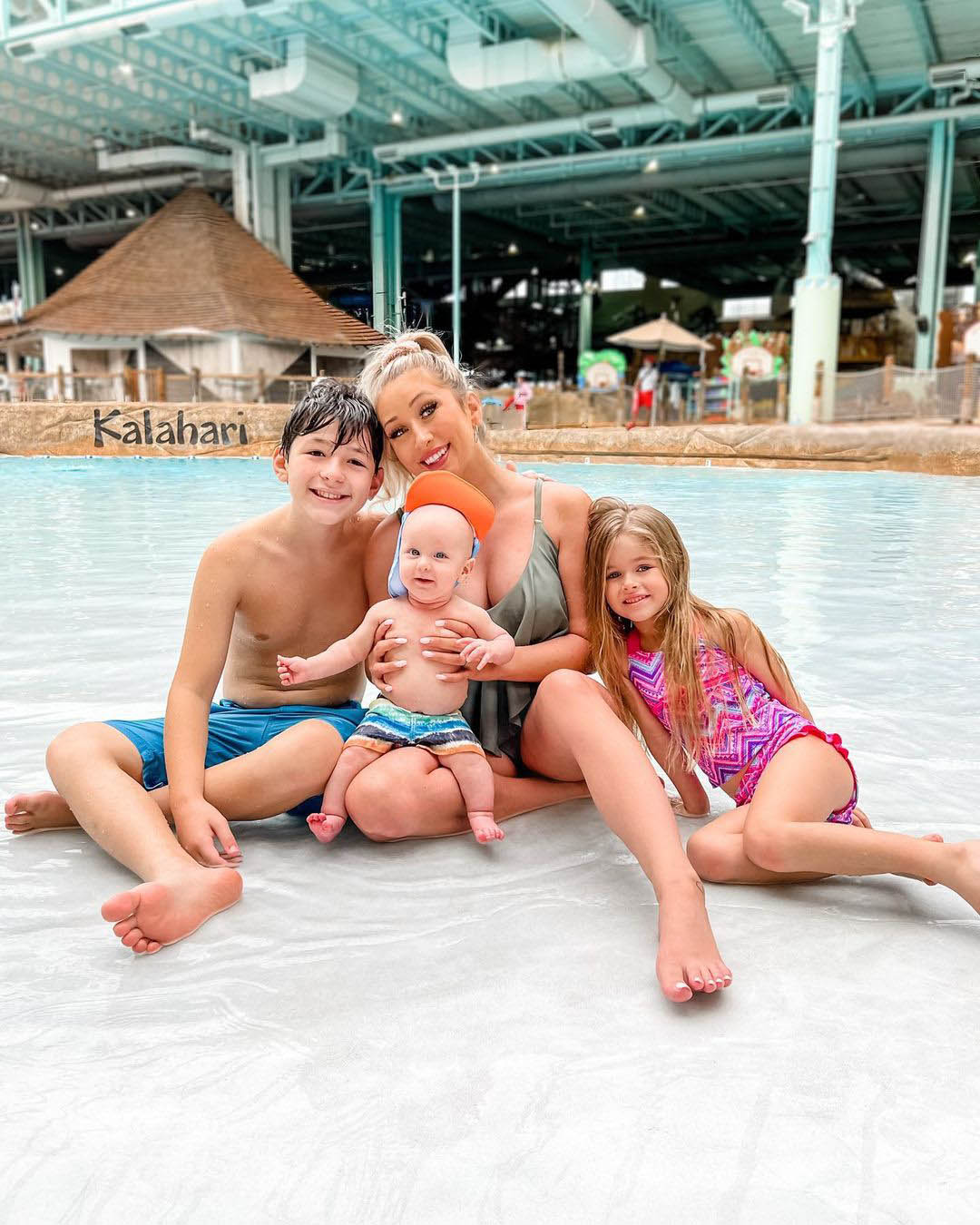 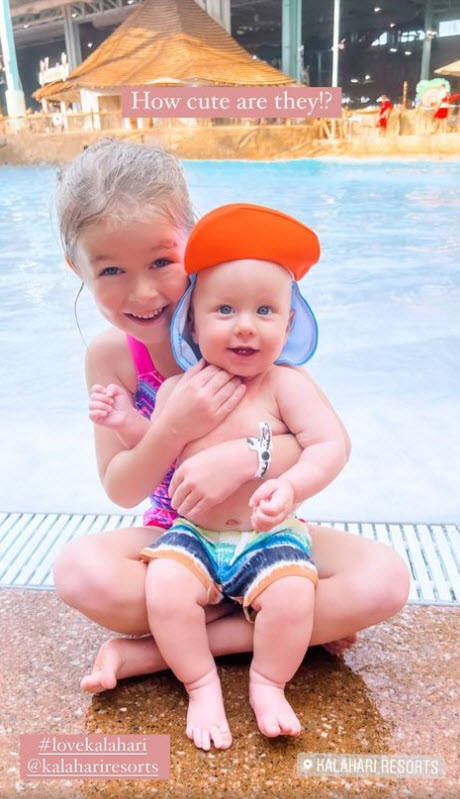 In the Instagram photo, the MTV star posed with her kids: daughter Ellie, baby Bodhi, and son Lyle.

The reality star captioned the post: "It was so nice to get away for the weekend and spend some quality time with my babies."

She mentioned that the resort was "the perfect family getaway during the holiday season."

The TV star added: "It might be freezing outside, but it was sunny and 84 degrees inside!"

In the first Story, Bodhi smiled as he sat on Ellie's lap.

Nikkole wrote: "How cute are they?

In the next Story, Lyle rocked his baby brother back and forth in his arms.

Her husband, Kyle Ledda, also posed with Lyle and Ellie as they stared at a giant pretzel.

Teen Mom fans over on Reddit assumed Nikkole had used the money from her GoFundMe account – which was for her lawyer – to pay for the family vacation.

One fan said: "If anyone is stupid enough to give her money they deserve to be scammed."

Another stated: "This is so on-brand for her."

While a third wrote: "It’s really gross that she told some sob story and asked for money and then turns around and goes on vacation. People that do stuff like this are horrible."

A fourth critic added: "I hope people that donated ask for a refund and put their thinking caps on next time they are tempted to donate to someone like Nikkole."

In another Instagram Story, which surfaced on Reddit, Nikkole appeared to have responded to the fan criticism and fired back: "Please remember that collabs are not paid for by the influencer."

Near the end of November, Nikkole thanked her fanbase for over $3K in donations for a lawyer.

The need for a lawyer came after she was "taken to court" for her daughter Ellie, whom she shares with baby daddy Ryan Rice.

Nikkole confessed to feeling "so scared" because the previous post was "very vulnerable."

The young mom was originally not expecting much in donations, possibly up to "$200 max."

She admitted she felt "so grateful" and thanked "everybody who's donated" to help reach her goal.

Nikkole added: "I'm trying to through my messages right now. Thank you."

Nikkole then shared a clip of Ellie eating popcorn as they were about to have their "movie night." 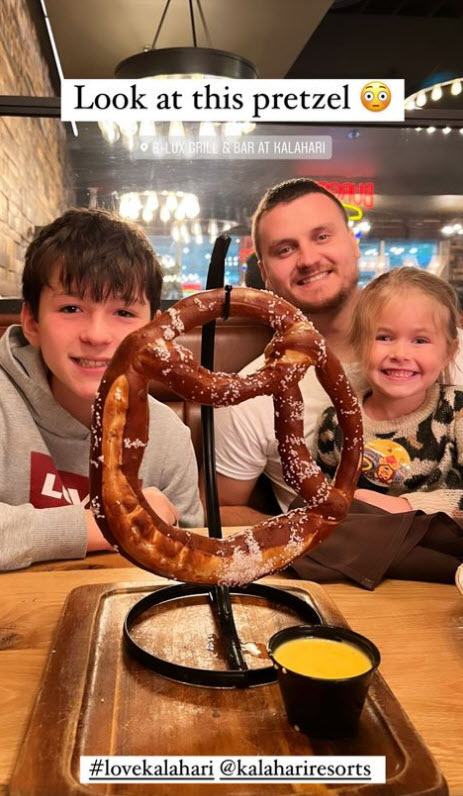 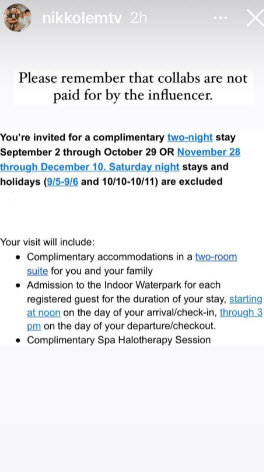 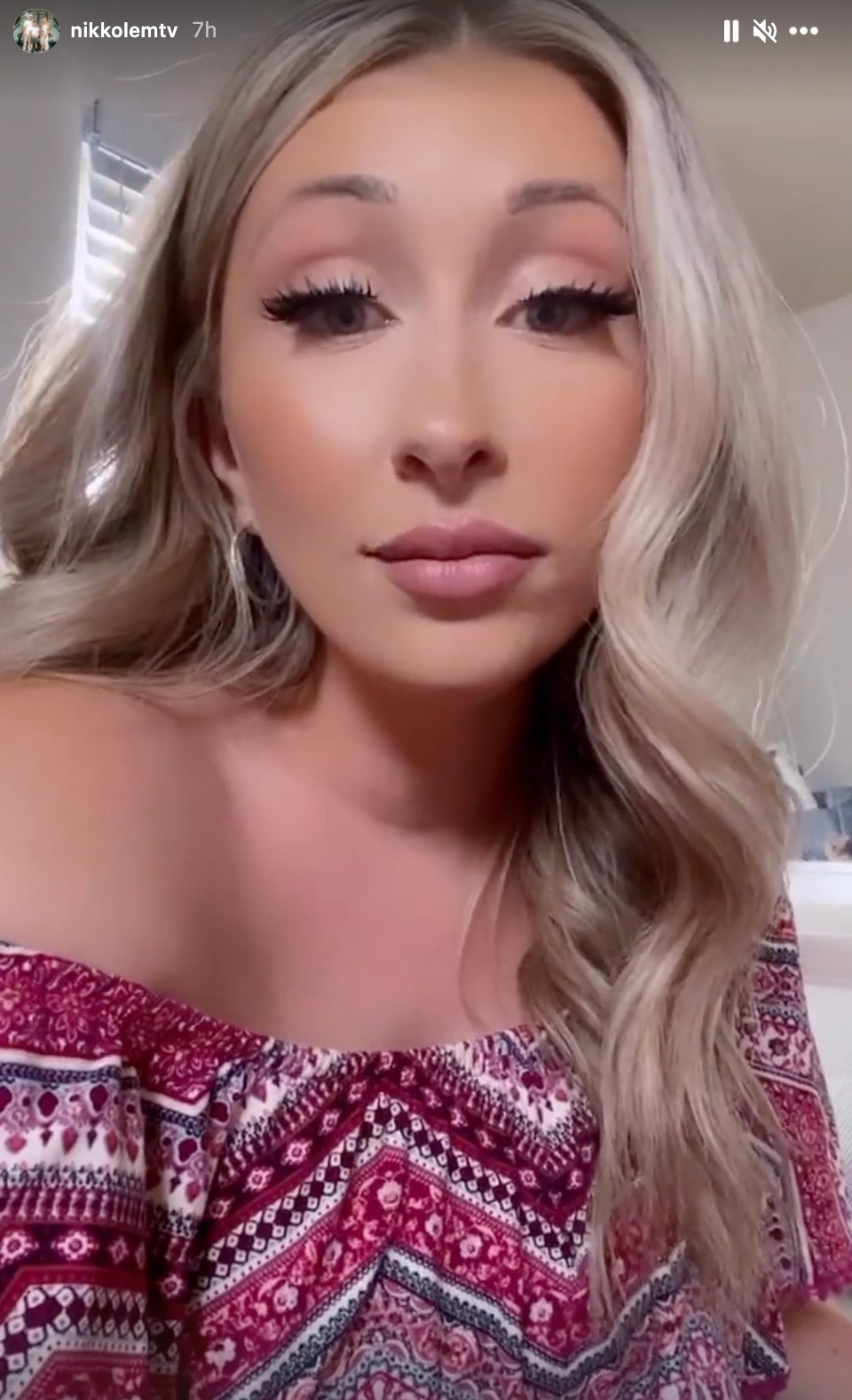