The 100 season 7: Is Octavia Blake dead? Has her fate been revealed?

Season seven will be the final one for the teen sci-fi drama after US broadcaster The CW confirmed it was coming to an end. Fans were left with jaws on the floor after getting hit with another twist that no one saw coming. The sixth outing opened up the door to more possibilities and mysteries.

WARNING: This article contains spoilers from The 100 season 6

The 100 season six concluded with the Anomaly Stone being triggered after a tattoo on Octavia Blake’s (played by Marie Avgeropoulos) back was decoded.

As the Anomaly Stone was activated, there was a huge explosion that reverberated all around Sanctum.

Not only that, a woman emerged from the explosion who appeared to be an adult version of Charmaine Diyoza’s (Ivana Milicevic) daughter Hope (Shelby Flannery).

The woman, who seemed to be Hope, walked up to Octavia and hugged her. 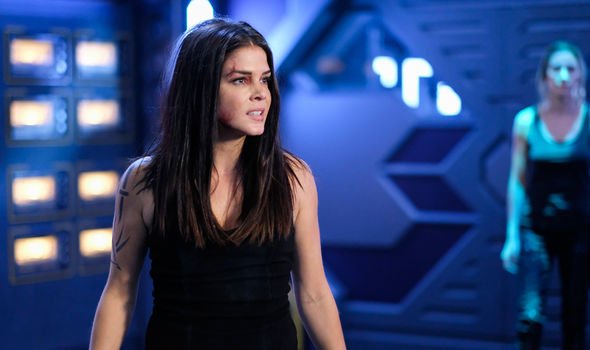 However, during the embrace, it seems that Hope stabbed Octavia and she disappeared in a cloud of green smoke.

Her brother Bellamy Blake (Bob Morley) was left shocked at his sibling vanishing into thin air.

There are now questions over whether Octavia is dead and gone – with the answer being more complicated than just a simple yes or no.

Speaking to Entertainment Weekly previously, The 100s showrunner Jason Rothenberg said: “I don’t want to tease anything about her fate other than we will explain what happens to her.

“Whether she’s alive or dead, Marie’s amazing and you can safely say we have not seen the last of her.”

However, he added ominously: “But whether or not she’s dead and we tell her story in flashback or whether or not we see her again in the present, that’s something we have to wait and see.

Rothenberg wouldn’t be drawn on the specifics of the Anomaly, he promised the show would be “exploring the f*** out of it in season seven”. 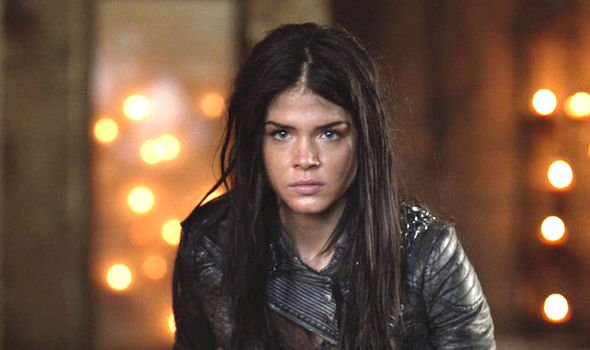 The TV executive’s words suggest that audiences would be trying to get their heads around some mind-bending sci-fi when the show did return.

Rothenberg’s quotes also hint that blasts from the past could be coming back to the show as well.

Another element to consider is Sheidheda or the Dark Commander’s A.I. (Dakota Daulby), who left Madi Clarke’s (Lola Flannery) body and fled into the ether.

His return is likely to be explored further with Rothenberg saying: “Yes, he’s definitely a ghost in the machine. 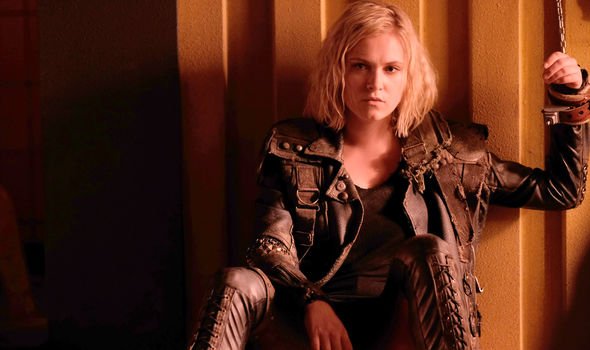 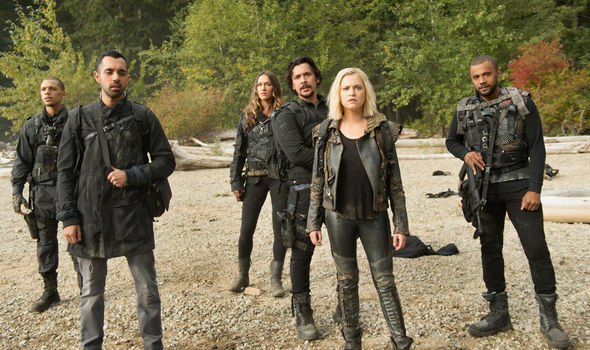 “He’s lost and they don’t quite know where he is now. That was intentional.

“Yes, there will be a continuation of his story for sure. He’s not done wreaking havoc on our characters. I just can’t tell you anything about it yet.”

The 100 first aired in 2014 and took its cue from the Young Adult novels by Kass Morgan but the show quickly took on a life of its own and diverged from the source material.

There are a total of four novels so far which have been published while the show has also been airing.