The Blacklist is the American crime thriller series starring James Spader. The show premiered in 2013 and is about to begin its eighth series. Express.co.uk has a breakdown of all the ways you can watch the latest season of The Blacklist online.

How to watch The Blacklist online

The long wait for season eight of The Blacklist is finally over.

The new series will premiere on Friday, November 13 on NBC at 8pm.

The premiere of the new series comes a lot sooner than expected, with fans anxious the new series would face delays as a result of the ongoing coronavirus pandemic.

The news of The Blacklist’s release date was confirmed via the show’s Twitter account yesterday (Tuesday, November 11). 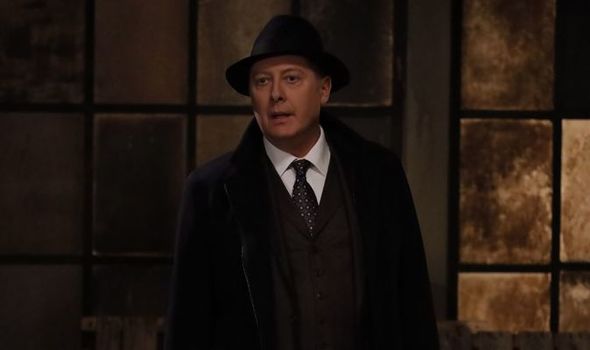 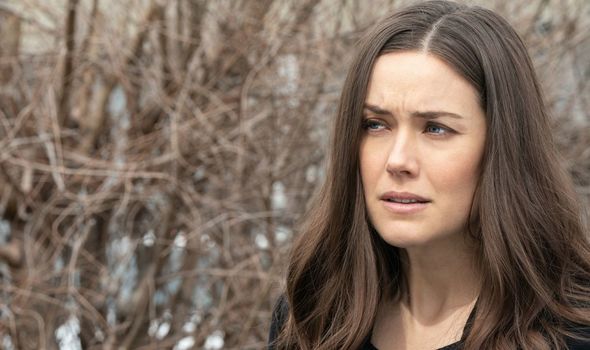 The tweet simply read: “Let’s get back to business this Friday at 8/7c on @NBC.”

Here are all the ways you can watch the new series of The Blacklist in the US and the UK. 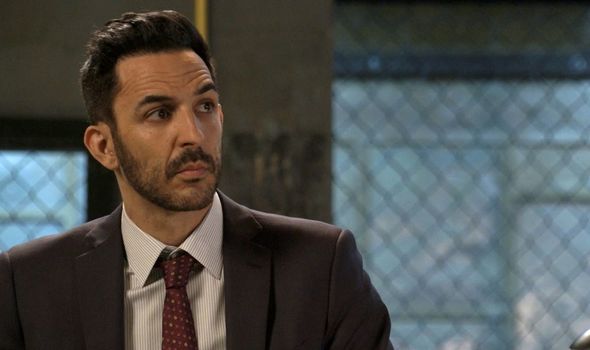 Alternatively, NBC customers can stream episodes of The Blacklist live via NBC’s streaming service on their website.

Episodes of The Blacklist will also be available to stream and download via NBC.com after they have aired on TV.

Fans can also watch The Blacklist via streaming service fuboTV which features content from more than 100 channels, for $44.99 per month. 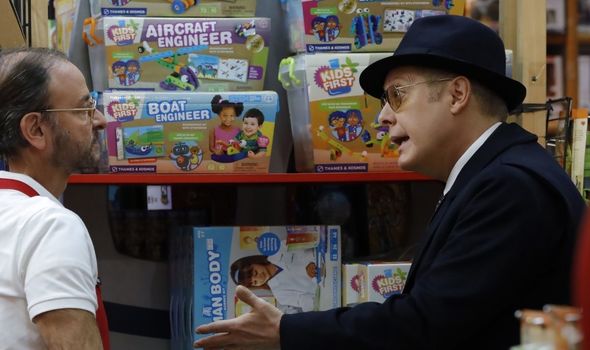 The Blacklist is also available to watch on Amazon Prime, Netflix and Peacock in the US.

You can subscribe to Netflix from $7.99 per month to watch The Blacklist or sign up to Peacock from $5 per month.

The Blacklist does air in the UK but unfortunately, the UK is slightly behind in terms of episodes and air dates.

The seventh series only landed on Sky One in the UK in April 2020, months after the show came to an end in the US.

Viewers should expect season eight to follow suit and arrive in Spring 2020 in the UK.

Season eight of The Blacklist will be available to watch on Sky One.

Alternatively, Sky customers can stream and download episodes of The Blacklist via Sky Go.

The previous seven seasons are available to stream on the platform now.

You can sign up to a seven-day free trial of NOW TV, before subscribing to NOW TV from £7.99.

Episodes of The Blacklist will also be available to purchase on Amazon Prime from £2.49 per episode or £29.99 for each season.

Express.co.uk will update this article when a UK release date for The Blacklist season eight has been announced.