Home » TV » The Bold and the Beautiful spoilers for next week: Zoe is torn, Liam is called out, and Brooke is suspicious

The Bold and the Beautiful spoilers for next week: Zoe is torn, Liam is called out, and Brooke is suspicious 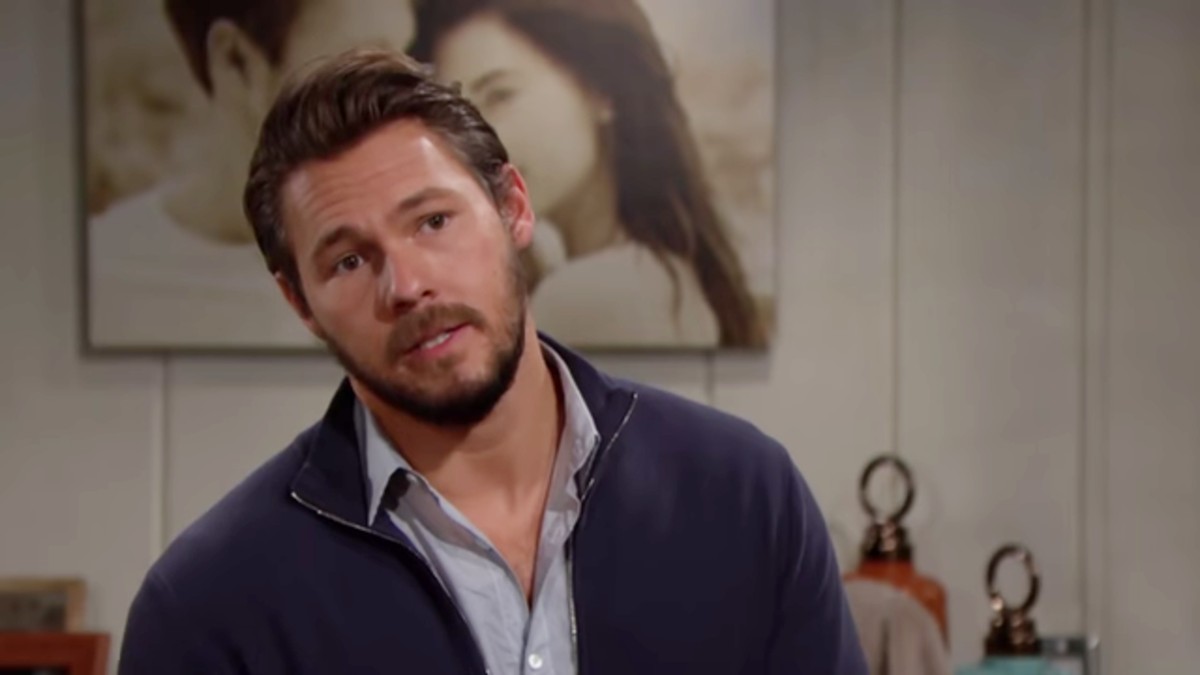 The Bold and the Beautiful spoilers for next week’s episodes of the CBS soap promise relationships move forward, scheming takes place, and an unexpected visitor shows up.

As a love triangle begins to form, another relationship feels the burn when someone is called out for possibly having ulterior motives.

What will happen on The Bold and the Beautiful next week?

Viewers have been preparing to see something kick-off between Zende (Delon de Metz) and Zoe (Kiara Barnes).

Next week, Carter (Lawrence Saint-Victor) will have to step up his game as his girlfriend grows closer to the new man in town.

He has no idea that Zoe is torn between the two men, but after a romantic gesture is put into play, will she be able to decide which man is best for her?

After everything that has happened to Carter, Zoe was supposed to be a good thing.

Zende isn’t going to sit back and not attempt to impress the beautiful model, but shouldn’t he be focused on other things? Look for someone to surprise him when they return at the end of the week.

After trying to get his point across, Liam (Scott Clifton) grows frustrated about the relationship between Steffy (Jacqueline MacInnes Wood) and Finn (Tanner Novlan).

She put him in his place, but will he take the loss and move on? Not a chance!

Hope (Annika Noelle) believed that Liam would be able to love her and leave Steffy behind. She is his wife, after all. Next week on The Bold and the Beautiful, after weeks of understanding and trying to do what is best for Kelly, she has had enough.

A confrontation between Hope and Liam takes place where she insinuates that his involvement in Steffy’s relationship has less to do with the daughter they share than feelings he is unwilling to admit.

There is some speculation that a baby storyline with Steffy and Finn could pop off as Jacqueline just revealed she is halfway through her second pregnancy. Is this where the writers are headed?

They have been offscreen since their reconciliation, but next week, they are back!

Brooke (Katherine Kelly Lang) will get wind that Hope is being courted by Thomas (Matthew Atkinson) for the fashion line and something won’t sit right.

Ridge (Thorsten Kaye) knows how his wife feels about his son, but can they survive another round of Hope and Thomas drama if that is where the writers are headed — again?

Be sure to tune in all next week to stay up to date on what is happening in Los Angeles.

The Bold and the Beautiful airs weekdays on CBS.