The Chase: ‘I feel sick’ Viewers fuming as stars lose out on whopping £63,000

Bradley Walsh welcomed a host of celebrities on to The Chase this evening for a special celebrity Christmas special. Instead of the just one Chaser taking on the guests, each celebrity faced a different Chaser during their head-to-head rounds as they tried to make it through to the final with as much money as possible for their respective charities, and the four quizzers ended up playing for a huge £63,000 jackpot.

First up to face one of the Chasers was Patti who had earned a respectable £3,000 in her cash-builder round.

Patti took on Shaun Wallace who had gotten into the Christmas spirit by dressing up as the ghost of Christmas past.

Luckily, Patti was able to secure her spot in the final and earn some money for the jackpot fund. 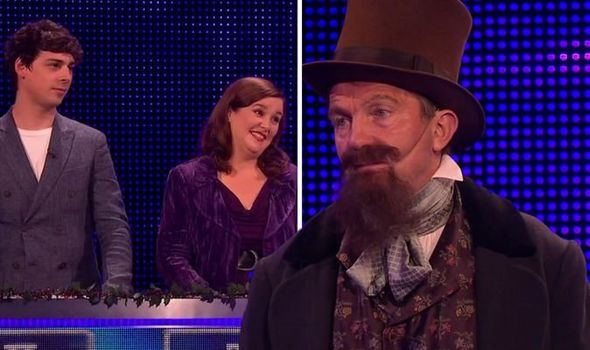 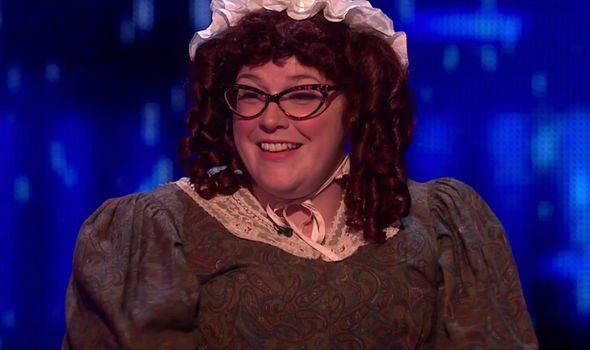 Next up was Matt who earned a very impressive £9,000 in his cash builder round and was persuaded to take the higher offer of £60,000.

The comedian was up against Paul Sinha who had taken on the role of scrooge.

Matt comfortably added the huge sum to the jackpot but unfortunately, the remaining team didn’t have as much luck. 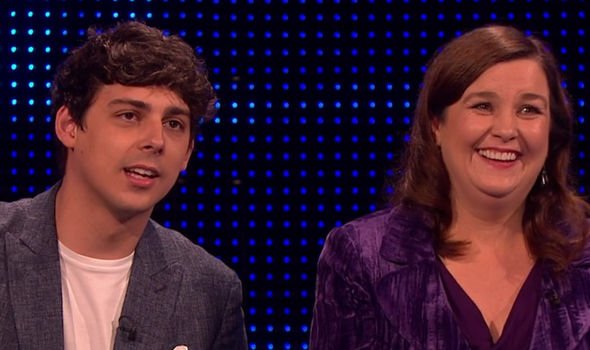 The journalist took on Mark Labbett who was dressed as Tiny Tim much to the amusement of host Bradley.

Kirsty was unable to beat the Chaser and Jimmy Osmond followed suit.

The singer was up against Anne Hegerty who was dressed gloomily as the ghost of Christmas yet to come.

In the final chase, Patti and Matt took on Jenny Ryan as Tiny Tim’s mum in the hopes of winning £63,000.

The quizzing duo scored an impressive 18 points but needed a few push backs to win the show.

With just five seconds to go, the pair were given an opportunity to push back but failed to get the answer right.

Despite being given seven opportunities in total to push back, they only executed one and were caught by Jenny.

“I’m literally feeling nauseated when I think of all that a children’s hospice and The Autistic Society could have done with their half of £63,000!!! #TheChase,” one said.

“How f*****g heartless are these chasers on #TheChase? It’s for charity you monsters!” another tweeted.

A third wrote: “ I hate The Chase, rarely see anyone win but when it’s for charity makes it worse complete b*****ks this show #TheChase.”

“#TheChase how easy are these questions for the vixen offs,” a fourth remarked.

The Chase returns Saturday at 5pm on ITV.