The first instalment of The Crown season four focusses on Lord Mountbatten’s (played by Charles Dance) death and shows how this affects Prince Charles, who looked up to him as a father figure. But it wasn’t just Charles who was close to Lord Mountbatten – Prince Philip (Tobias Menzies) also had a father-son relationship with him. Both Charles and Philip are deeply hurt by Mountbatten’s and one scene shows them arguing over who is most affected.

Reflecting on shooting the tense and highly-emotive moment just before Lord Mountbatten’s funeral takes place, Josh said it was one of his favourite to film.

He explained: “There are two scenes that I really sort of mark as scenes that I loved doing and one was, in episode one with Tobias, I think it’s just after Charles hears the news about Mountbatten.

“He comes back to the Palace and Philip’s there and he’s been drinking and it’s a real kind of dark, painful scene between the two of them.

“I love that, partly because Tobias and I don’t have much to do together and we’re very good friends so that was really fun.” 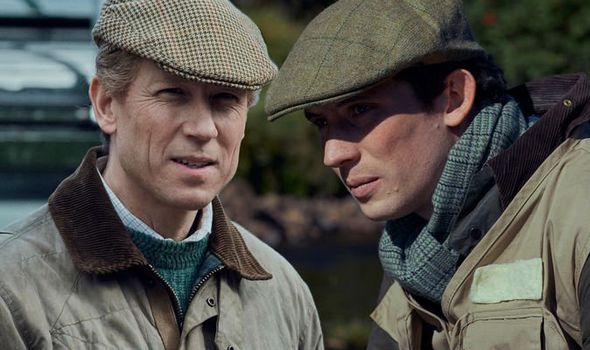 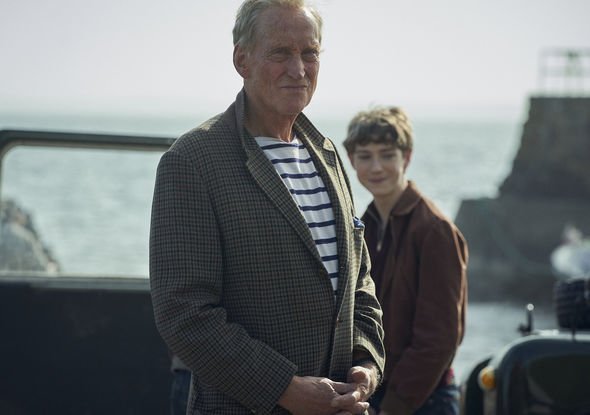 Fans will see Charles receive a letter from Mountbatten explaining he should end his relationship with Camilla Parker-Bowles (Emerald Fennell) and look for a wife.

It’s recently emerged the letter was not real and writer Peter Morgan had created it for the purposes of the Netflix series.

Peter has defended his decision to create the storyline for Netflix.

Speaking on The Crown podcast, he explained: “What we know is that Mountbatten was really responsible for taking Charles to one side at precisely this point and saying, ‘Look, you know, enough already with playing the field, it’s time you got married and it’s time you provided an heir’. 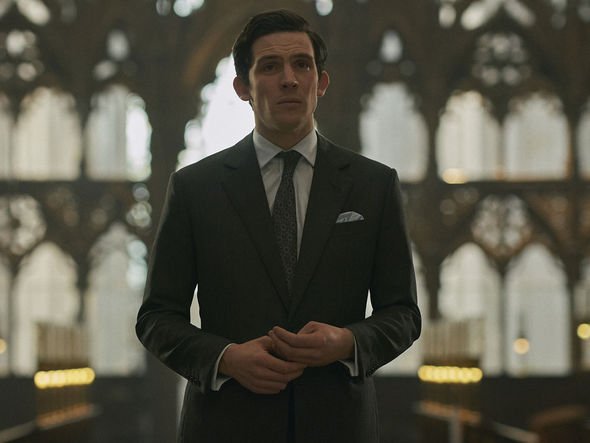 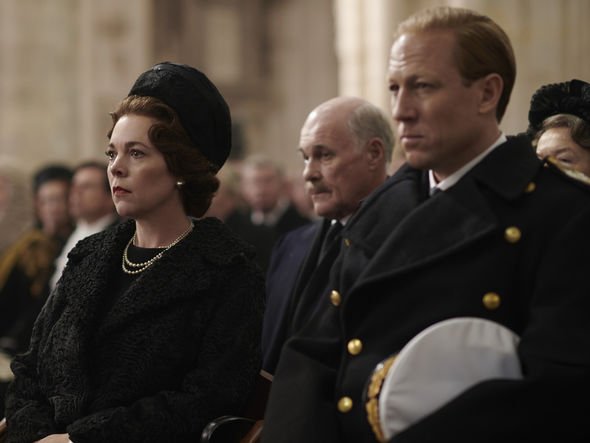 “As the heir I think there was some concern that he should settle down, marry the appropriate person and get on with it.”

However, Peter added he did plenty research into the relationship between the royals.

“In my own head I thought that would have even greater impact on Charles if it were to come post-mortem, as it were,” he remarked.

“I think everything that’s in that letter that Mountbatten writes to Charles is what I really believe, based on everything I’ve read and people I’ve spoken to, that represents his view.

Meanwhile, the other scene which Josh struggled with was opposite Princess Diana star Emma Corrin.

“Charles comes back after Diana’s had huge success in New York and Charles confronts her and basically lets out all the feelings that he’s felt for the whole series,” he detailed.

“I think there is a line where he says, ‘I refuse any longer to be blamed for this grotesque misalliance’.

“It’s so painful. It’s the most awful scene to play. Poor Emma, sort of stands there taking this abuse.

“I found that really tricky because on a personal level there’s nothing angry or aggressive or violent about me so that’s always unnatural.”

The Crown season 4 is streaming on Netflix now.