The Crown returned to Netflix last week as viewers finally got to see the brand new cast take on the iconic roles in the royal drama. Olivia Colman has taken over from Claire Foy in the role of Queen Elizabeth II and has opened up about what it takes for the actress to transform into The Queen. But many fans may have missed a key fact about Olivia’s transformation while watching the Netflix series.

In a behind-the-scenes video, The Crown stars Olivia Coleman and Helena Bonham Carter discuss the Oscar winning actress being transformed into The Queen.

Princess Margaret star Helena said: “The first time I saw Olivia in her wig it was magical it was like ‘Oh my god the Queen is in the room’.”

Discussing what it’s like playing The Queen, Olivia dropped a revelation about her costumes many fans may not have noticed.

The Crown fans who have binged the entire series will have seen the variety of outfits The Queen is seen in. 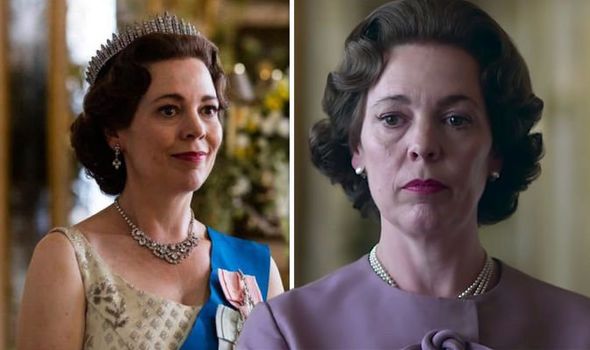 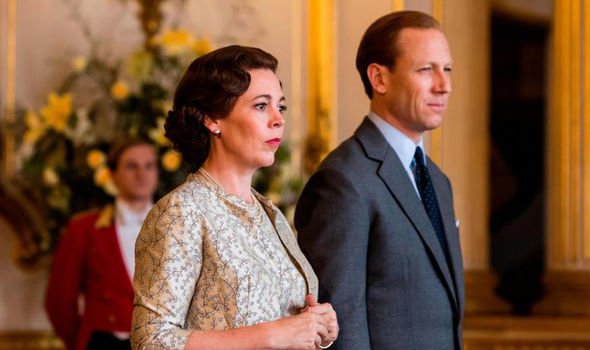 However what fans might not be aware of is The Queen is pictured in a new outfit in practically every scene.

Cate Hall, a member of the hair and make-up department went on to explain the importance of making sure every detail of Olivia’s transformation is perfect.

“For Olivia it feels like the most valuable thing is to have a lovely time in hair and make-up and then inhabit The Queen once the process is over,” Cate explained. 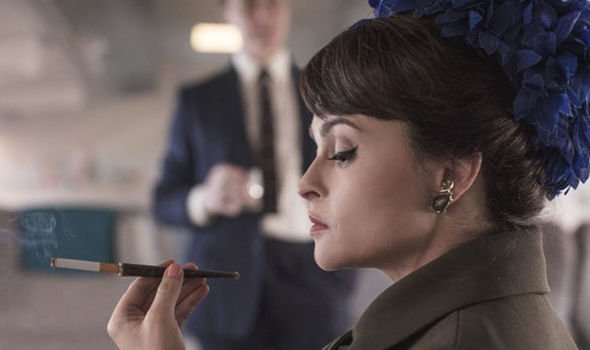 Later on in the behind-the-scenes clip, Olivia explained she felt she was “very good hands” while being transformed into The Queen.

“I had a couple of days of camera tests but they were doing their thing and trying it out and what colours look right under the lights and things,” she remarked.

Meanwhile The Crown fans were left in tears after the new season tackled the Aberfan Disaster which claimed the lives of 116 children.

In the episode named after the disaster, The Queen is criticised for her reserved response to the tragedy before finishing the instalment with a moving scene.

In 1966 a coal spoil on the slopes above the Welsh village of Aberfan spilled over and killed 116 children and 28 adults who lived in the community below.

During the episode, The Queen admitted she struggled to show emotion before listening to a recording of the singing school children and breaking down in tears.

Viewers watching the episode flocked to social media to share their own responses.

One Netflix viewer said: “Absolutely harrowing episode based on the disaster of Aberfan #TheCrownNetflix #TheCrown”

Another noted: “The level of detail put into showing and telling the story of the Aberfan disaster truly makes for harrowing and heartbreaking viewing. #TheCrown”

But why did it take a TV show? Why isn’t Welsh history taught? Fe gofiwn.”

The Crown season three is streaming now on Netflix.