The Crown season three is perhaps one of the most hotly anticipated shows this quarter, and viewers are gearing up to get stuck into the latest episodes. While the characters are the same, they have all been taken on by brand new actors, in order to illustrate the progression of time.

Season three delves into the 1970s, and introduces Prince Charles (played by Josh O’Connor) as a truly sentient character – rather than the child who played him in season two.

During the new episodes viewers will see Prince Charles meeting Camilla Parker Bowles (Emerald Fennell) for the first time, and seeing the pair of them fall in love.

However, Charles actor Josh recently spoke out about the challenge he found in taking on the royal. 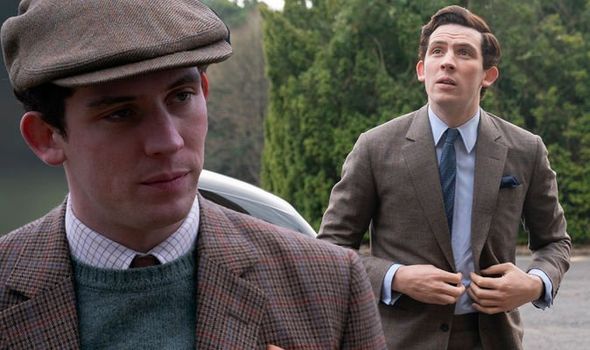 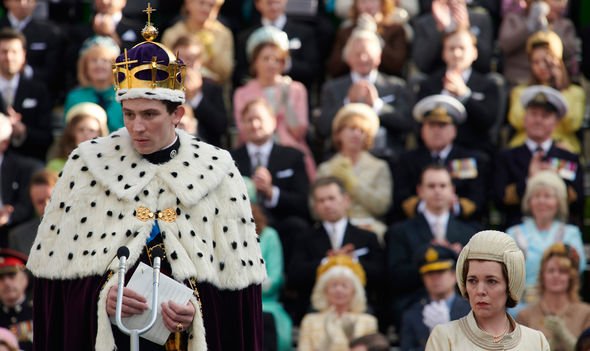 He explained: “[It went] sort of terribly at first – obviously – because it’s like an entirely different logbook of sounds.”

“But weirdly,” he went on. “In my first episode where I speak Welsh, one of my first scenes is doing these tongue-twisters, and essentially that was good practice for speaking Welsh.”

So far, clips have been released of Prince Charles’ investiture in 1969 which has been recreated for the show.

During this ceremony, the Prince spoke Welsh to take on his responsibilities. 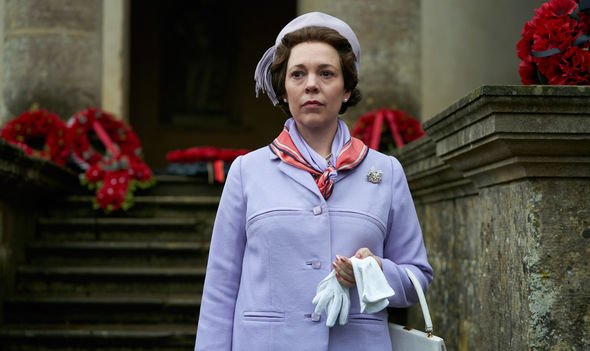 Later in the interview, Josh spoke about the character he was playing, and indeed the importance of his role in the monarchy.

Josh said: “Here is a man for in order for his life to take meaning and to take importance his mother has to die.

“That is a huge monumental philosophical thing.”

Queen Elizabeth, who is being played by Oscar winning actor Olivia Colman this season, also recently spoke out about taking on her character.

Speaking to Radio Times, Olivia said she had “fallen in love” with playing the Queen.

She went on to say: “I think I was doing an impression of Claire [Foy] for the first couple of weeks’ filming, definitely channelling her.

“But then I just started to do what the script says and I’ve fallen in love with the Queen.”

Olivia added: “She’s changed my views on everything.”

Season three of The Crown will see the Queen dealing with a number of new issues.

These issues include the ongoing relationship drama Prince Charles will become involved in with Camilla Parker Bowles.

It also will show off Prince Philip replacement Tobias Menzies, who was originally played by Matt Smith.

The Crown season three returns to Netflix this Sunday.