Jenelle Evans and David Eason became the most hated couple on the East Coast in the blink of an eye. David’s brutal attack on the family dog and Jenelle’s willingness to forgive the brutality was more than enough for MTV and fans to turn on the couple, but now the fallout from Eason’s actions are taking a decidedly dark turn. TMZ is reporting that Eason and Evans called 911 when they received a suspicious package in the mail.

What was in thepackage that Jenelle and David received?

Jenelle and Davidcalled the police around 11:30 am on May 15th to report a suspicious packagethey received. According to police records, the couple called 911 to informauthorities that they opened a package to find a white powder inside. Policeresponded to the incident.

There is no word on what the substance was, or where the package originated from. Allegedly, police are continuing to investigate the incident. It’s possible the powder was a harmless hoax, but it’s certainly scary none the less. The package was delivered directly to the couple’s North Carolina home. 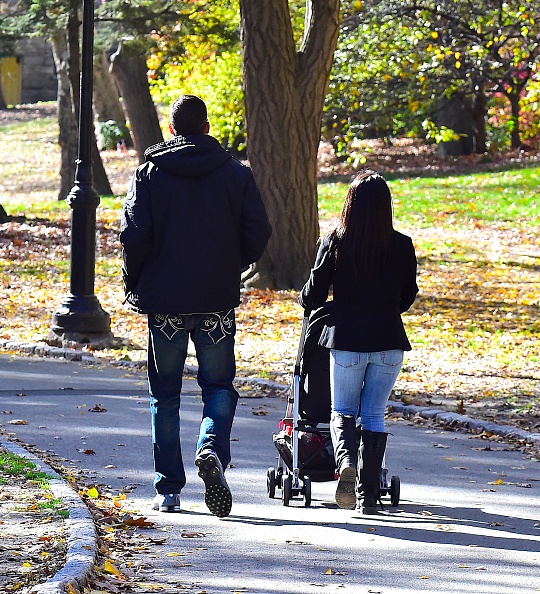 The incident occurred on the same day that Jenelle and David lost custody of two of their children. Maryssa, 11 and Ensley, 2, were placed with alternative guardians just hours before the suspicious package’s arrival. 4-year-old Kaiser was removed from the home the week before.

Most fans are sticking to denouncing the couple online

While the package is concerning, most of the hate spewed at the couple is contained to social media. Fans have taken to Twitter, Instagram, and Facebook in droves to voice their displeasure with the couple, and the lack of action on the part of authorities. Eason still has not been charged in connection with the death of Nugget.

Thousands of tweets utilizing the justicefornugget hashtag have been posted on Twitter. A Change.org petition has also been started to push police to arrest Eason for the death of the French bulldog. The petition has received nearly 500,000 signatures.

Jenelle and Davidare due back in court

The disgraced couple is still working to regain custody of their children, although it seems they are now focused only on bringing Ensley and Kaiser back to the land. Eason’s 11-year-old daughter is currently in the care of her maternal grandmother. The couple has allegedly abandoned attempts to regain custody of the tween after two failed supervised visits.

Evans and Eason are expected back in court on June 4, 2019, to discuss the steps they’ll need to take to have their children returned to their care. It is believed they will need to enroll in therapy and parenting classes and submit to regular drug tests if they hope to continue parenting their children. Ensley is currently in the care of Barbara Evans.

Kaiser, 4, is currently in the care of his father, Nathan Griffith. Griffith has been fighting to gain custody for the last year. He has been a vocal opponent of Eason and has accused the 31-year-old North Carolina native of abusing Kaiser.