The Flash (played by Grant Gustin) has been put up against a number of foes throughout his time on TV.

Each season Barry Allen is forced to confront another big bad guy, and usually spends most of the season figuring out how to defeat or outsmart them.

Season five also saw the introduction of Cicada II (Sarah Carter), the second iteration of the foe of the same name.

This event was the first time The Flash was pitted against a second nemesis in one season.

However that won’t be the case for long, as revealed by showrunner Eric Wallace.

Speaking at San Diego Comic Con earlier this month, the producer revealed the plan for the upcoming sixth season.

According to ComicBook.com, he said: “We’re going to divide [the season] up into graphic novels.”

And he went on to explain that the show will be divided into two halves – before and after Crisis on Infinite Earths, which was teased earlier this year.

He continued: “The back half of the season is all about dealing with the fallout from [Crisis’] events.” 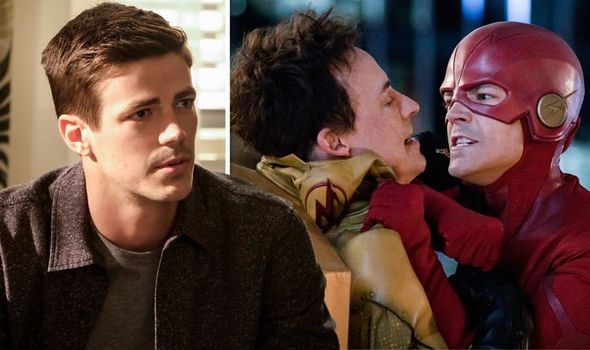 We’re going to divide [the season] up into graphic novels

Eric went on to tease how incredible the first villain will be, and even compared him to one of the biggest villains The Flash has ever had to face.

He said: “The big bad this season, if we can do our jobs right, will be the most personal villain the Flash has ever faced emotionally since Eobard Thawne.”

Bloodwork – or Dr. Ramsey Rosso – will be played by Sendhil Ramamurthy, who is best known for his portrayal of Mohinder Suresh in Heroes.

Dr. Rosso is a blood specialist who views the growing number of superheroes as a “cancer” on Central City. 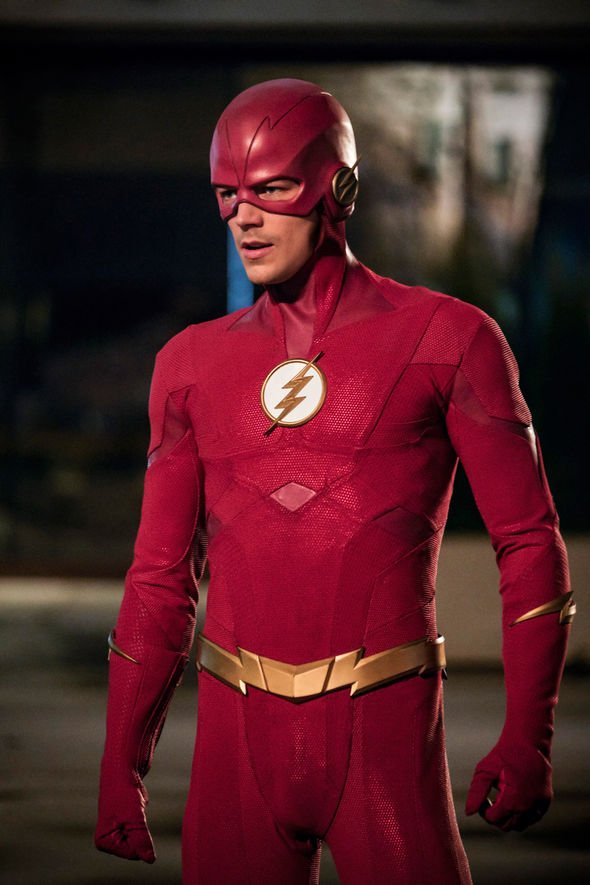 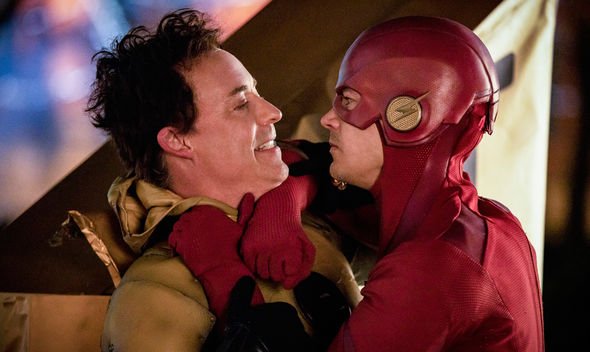 And it looks like The Flash could be one of his first targets, sparking the upcoming conflict for season six.

Fans of the show have recently been speculating over whether Barry will take on yet another newly-designed suit for season six.

Recently an Instagram post saw Barry suited in a new costume, which included the iconic chinstrap, and a healthy dose of electricity.

However it is as of yet uncertain whether viewers will see Barry in another suit come October.

The Flash season six will begin October 8 on The CW.