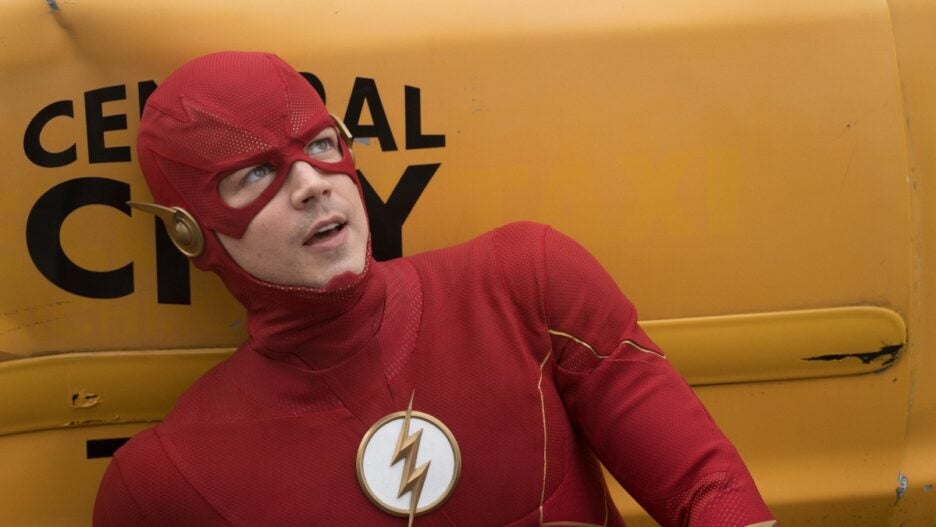 “The Flash” kicks off its eighth season on Tuesday night with the first of five episodes in its massive “Armageddon” event. But showrunner Eric Wallace wants to make one thing clear — this is definitely not a crossover event, as the Arrowverse has done in the past.

“I know a lot of people are expecting five nights, and a cast of thousands, and 20 superheroes all in one scene, and dozens of guest stars and surprises. No, this is not a crossover,” Wallace explained to TheWrap. “This is a graphic novel, that’s turned into a special event. So they are a little bit bigger, a little bit more exciting.”

To be clear though, yes, there will be more superheroes than just the Flash — they just won’t necessarily all appear together. For Wallace, “Armageddon” was an effort to get back to the smaller, more one-on-one moments that got to happen in the Arrowverse’s first crossovers, when it was just the Flash and the Green Arrow. 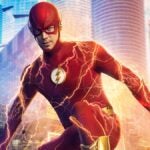 “What you’re gonna see more in this episode, aren’t team ups between all of them Justice League style,” Wallace said. “But rather Barry plus somebody in their particular section of the story, and how do they get through the journey that they’re on.”

And those particular somebodies of “Armageddon” were all chosen very specifically. According to Wallace, each one has a distinct purpose.

“This story could not have been told — ‘Armageddon’ — without specifically Black Lightning and Batwoman. It could not be told. They had to be in it,” Wallace says. “The ending of ‘Armageddon’ could not have been told without Mia Queen. There’s a reason why these specific guest stars were chosen. Because that’s the story that Barry is on and the trajectory that he’s on it. That was really an exciting challenge. And it created what I think are some of the greatest individual scenes in the universe so far, because remember, the Arrowverse, they can all hang out together, they can all be together in unexpected ways.”

With that throughline came some of Wallace’s favorite moments of the event. The showrunner notes that Grant Gustin and Cress Williams, who plays Black Lightning, have some incredible moments and that “one of my favorite scenes is between Javicia [Leslie] and Candice [Patton] as Ryan Wilder and Iris, who are friends in real life and then chemistry’s on screen.”

Still, Wallace notes that “it might be the wildest Flash story ever told,” but it’s definitely a story about the Flash and Barry Allen and his life. And unfortunately, that means some extra trying moments for Barry and Iris.

“When I say it’s the worst day ever, for Barry, I’m not kidding. That also means by definition, it’s the worst day of their marriage ever,” Wallace says. “There’s a reason everybody got a nice happy ending at the end of season seven, because we have to take this couple through hell and back.” 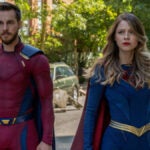 The shippers needn’t worry too much about the final results of that journey though, rest assured.

“Don’t worry, nobody’s dying. They’re not breaking up, there’s no divorce, none of that,” Wallace reassures us. “I want to just put that to rest right now. There’s a happy ending to Armageddon. But getting there will almost kill everybody.”

And, whatever happens in “Armageddon,” the West-Allen kids will be OK too. We’ll be seeing them again. 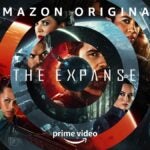 “Let’s just say Bart and Nora — who are not a part of ‘Armageddon,’ I don’t want to raise expectations — but let’s just say their story, in the funniest way, in the funniest way possible spins out of ‘Armageddon’ for the season. It’s really, really quite hilarious. And so you’ll see them pretty soon after ‘Armageddon’ early in the season. And hopefully, we’ll have them visit us a couple of times, because their chemistry of Jessica and Jordan is just magic.”