Season three of The Good Doctor is airing in America on ABC and on Sky Witness in the UK. The new series has seen Dr Shaun Murphy (played by Freddie Highmore) facing new challenges this year both inside and outside the hospital. As well as getting residency at the San Jose St. Bonaventure Hospital. However, he’s also going to contending with the world of dating and trying to find love.

Will there be another series of The Good Doctor?

As The Good Doctor season three only premiered on September 23 on ABC in the US, it’s a bit early to say if the show will be renewed.

However, ABC will be looking carefully at ratings before making any decision on another series.

Season one of The Good Doctor attracted an average audience of 15 million per episode while season two brought in 12 million viewers, so if the show can keep up these numbers then a fourth cycle could be on the cards.

In an exclusive interview with Express.co.uk, Will Yun Lee – who is better known as Dr Alex Park – said: “I swear the fans know before I do about what’s happening, so I don’t know. I really don’t.” 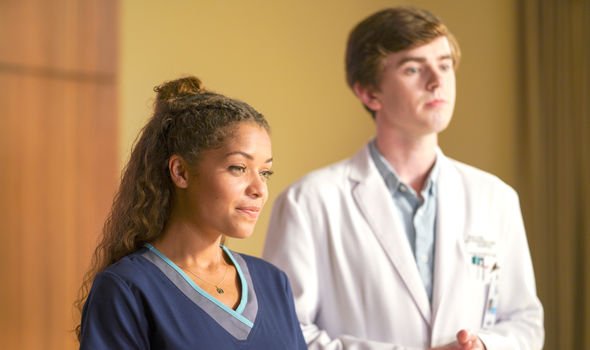 He said he would “absolutely” want to be part of the series going forward, saying: “It’s an incredible show and the amount of fans it touches.

“It’s such a different kind of show. The show I’ve usually been associated with, it’s like Altered Carbon fans. They are awesome fans and they come in hot and they’re like telling you about every beat of the story.

“In terms of The Good Doctor fans, it was nice because it was a whole different group of people like people my parents’ age from even scope of the spectrum and it’s usually about how much that show – the common denominators are how much the show touches their family’s lives and they watch it every week.”

Who will be in The Good Doctor season 4?

The show wouldn’t be the same without its eponymous medic, so Bates Motel star Highmore is going to be back.

Also, likely to be returning to the fold for another outing will be Nicholas Gonzalez as Dr. Neil Melendez, Antonia Thomas as Dr. Claire Brown and Richard Schiff as Dr. Aaron Glassman.

Other cast members likely to be coming back will be Hill Harper as Dr. Marcus Andrews, Tamlyn Tomita as Allegra Aoki, Yun Lee as Dr. Alex Park, Fiona Gubelmann as Dr. Morgan Reznick and Christina Chang as Dr. Audrey Lim.

There are also likely to be new cast members and guest stars as each episode tackles a new case and meets new patients. 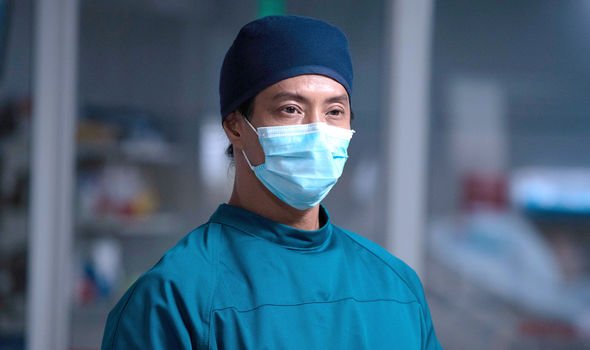 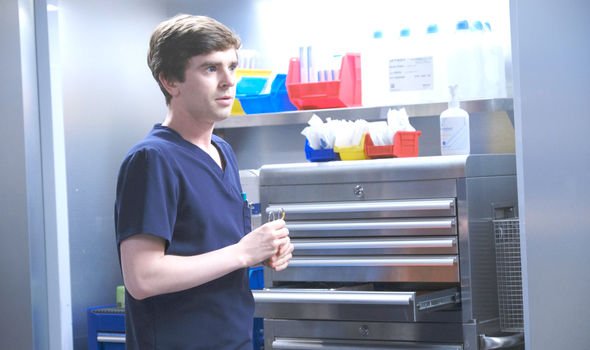 What will happen in The Good Doctor season 4?

Depending on how the third outing wraps up could determine the direction of the next series.

However, fans can expect more of the same with Shaun trying to navigate life both personally and professionally despite having autism.

He will also face more medical dilemmas as he trains and builds on his surgical skills.

As always, there will be more misunderstandings and things Shaun will have to work through in his day-to-day life. 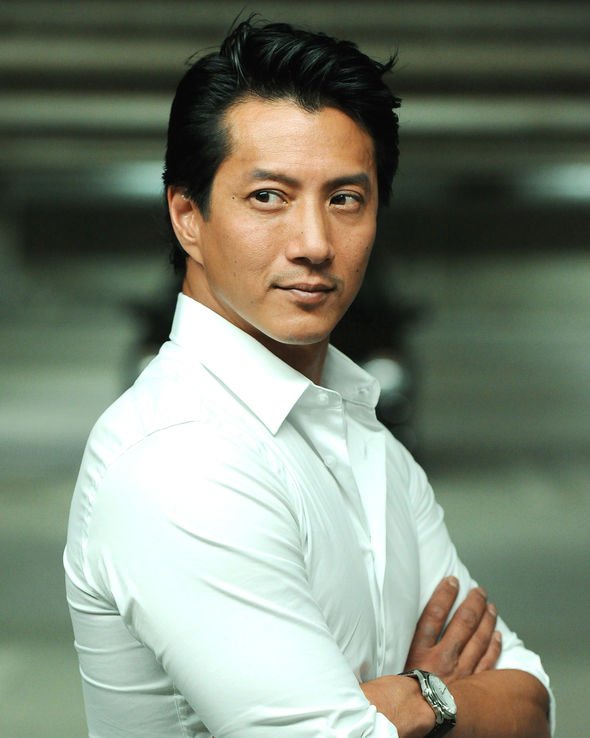 Speaking about what fans could expect in the rest of season three, Yun Lee teased: “They slowly start finding their footing in the hospital and all the residents start leaving their first surgeries and the relationships start to thread through a little bit more.

“There’s also stuff between my character and Freddie Highmore’s character and we start becoming friends on a buddy relationship, which is nice.

“I think [Alex’s] first season there which was season two, he was still just navigating and feeling out all the different relationships on the show and I think this season he finds a comfort with [Shaun].

“Even though he’s not much of a sharer Alex Park, in his own way, that’s the one person he goes to to share.”