The Grand Tour viewers expect a certain amount of locations in the show each year. As a number of episodes are treated as excursion specials, many of them are set in various countries around the world for the hosts Jeremy Clarkson, Richard Hammond, and James May to play around in.

While the release date for the show is still a complete mystery, fans may have been given a hint at where the show is based this year.

Jeremy appeared on this weekend’s edition of Who Wants To Be A Millionaire last night where he asked a geographical question.

Speaking to his contestant, Erica, Jeremy added that he had recently been away on holiday – and would be heading out once again.

He asked the contestant: “Khmer is the official language of which country – Laos, Bhutan, Malaysia or Cambodia?”

READ MORE: The Grand Tour season 4 release date: How many episodes are in the new series? 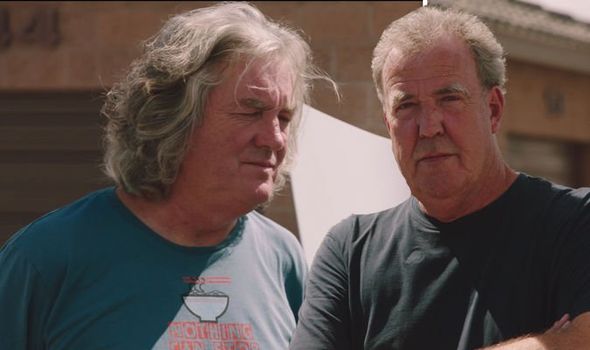 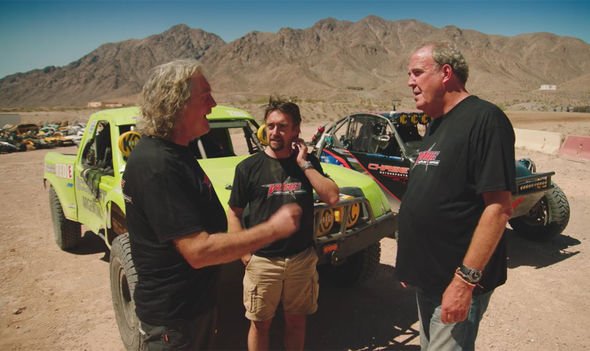 Erica unfortunately struggled to find an answer, and opted to use one of her lifelines – Ask Jeremy.

Jeremy at first seemed a little unsure about the answer, but went on to reveal his thoughts on the matter.

He said: “Here’s what I think. Earlier this year I spent two or three months in south east Asia. Not Bhutan.”

This statement could have certainly been a tease about what has already been filmed for the show. 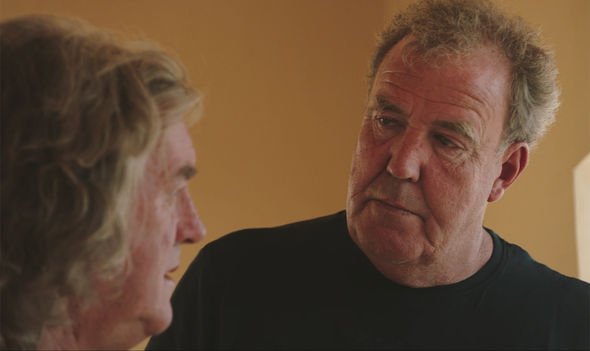 To make things even more interesting for Grand Tour fans, Jeremy then went on to add where he will be going later in the year.

He said: “I will be going to Bhutan in about six months.”

Could Bhutan be the next step for the members of the Grand Tour?

Jeremy later answered the question by saying: “Where have I been in the world? Literally everywhere is the answer to that.

“Including Cambodia – I think on five occasions – where the official language is Khmer.”

Last month The Grand Tour’s showrunner Andy Wilman spoke to fan website Grand Tour Nation, where he revealed when the next episode would be arriving on Amazon Prime Video.

He said: “First one’s Christmas. Then the next one will be Spring.

“Basically at the minute it’s a bit loose. We give them to Amazon and they put them out when they want to.”

He then hinted at how long each episode is – one of which is apparently a huge endeavour for fans, as it comes up as well over an hour long.

Andy continued: “This one at the minute is an hour and three quarters. It was two hours and a quarter when I did my first cut.”

With this information, it looks like The Grand Tour will be arriving later this year with some enormously long episodes for fans.

The Grand Tour seasons 1-3 are available to stream on Amazon Prime Video now.