The season three finale saw June (played by Elisabeth Moss) finally get children out of Gilead and to Canada after they were illegally taken from their birth parents.

June failed to get her own daughter Hannah (Jordana Blake) out of Gilead but given her determination there’s little doubt she won’t continue to try and save her.

However, it seems the handmaid may make a big sacrifice in order to secure Hannah’s safety in future episodes.

Fans are desperate to see June and Luke (O. T. Fagbenle) reunited with their daughter after being separated for so long.

June’s daughter Nichole is currently being taken care of in Canada by Luke and their friend Moira (Samira Wiley).

Fans are certain season four will be the series where June and Luke get their daughter back so she can be raised safely in Canada too.

However they believe June won’t be able to stop helping people escape from Gilead knowing how cruel and evil it is and could end up risking her own life in the process.

Reddit user Johnboysmole theorised: “I think June may get Hannah out of Gilead next Season. But I don’t think June will join her.

“Next year will be June realising she cant just stop trying to get people out, and as long as Hannah is back with Luke, thats the important thing. So she’ll get her out. But stay herself. 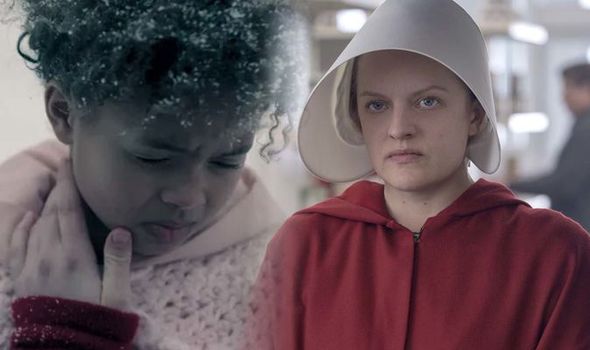 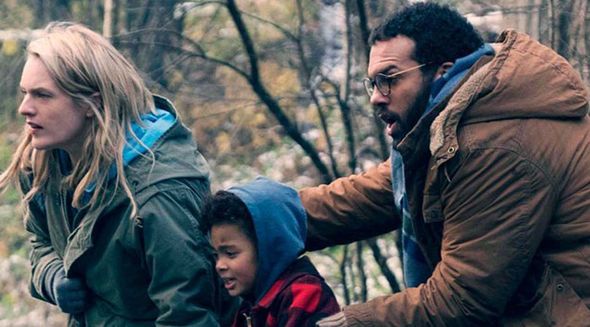 “The reason I say this is cos they want to do several more seasons (so June has to stay in Gilead until the show ends) but the Hannah thing is dragging on too long already.”

Many fans agreed with one replying: “Yeah it is. When season 2 ended and it was clear she was staying in Gilead to save Hannah I expected this to happen in season 3.”

But another thought it would be interesting to see June struggle to get Hannah out of Gilead as the youngster becomes brainwashed by Gilead rules.

“I would like to see conflict between June and a young adult Hannah who is completely brainwashed at this point. Like June said, her Hannah is gone!” user briansirenp said.

June would no doubt be devastated to learn her daughter has become accustomed to life in Gilead and heartbroken if she refused to leave. 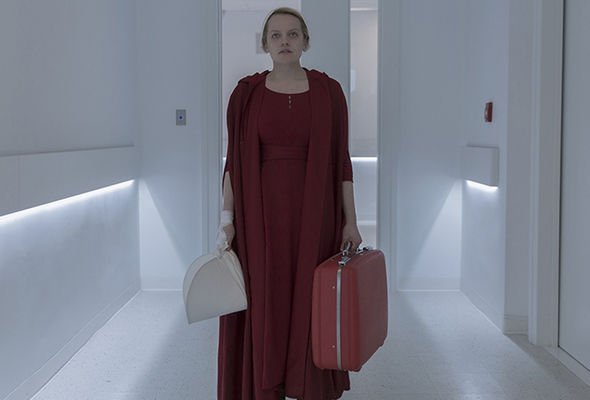 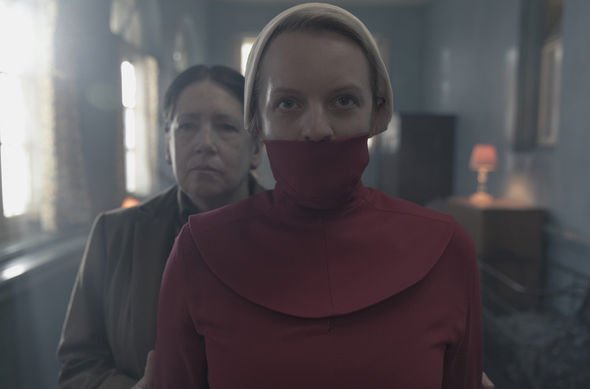 However, one major theory is the tapes June has been recording in the basement of the Lawrence house have actually been for Hannah.

Some believe Hannah will find the tapes and learn about her mother’s tragic time in Gilead and how brave she was in attempting to rescue so many children.

“I picture one of the last frames of the show being Hannah listening to the tapes either from within Gilead or having escaped but with June long gone in one way or another,” another Redditor remarked.

Could fans have already predicted the ending and June’s fate?

The Handmaid’s Tale season 3 continues on Sunday on Channel 4 in the UK at 9pm.