WORLD famous supergroup The Jacksons gave their thumbs up to ITV2's Love Island whilst dining out at a showbiz restaurant in Spain at the weekend.

Legendary brothers Jackie, Marlon and Tito Jackson gave their very own high five to the show's winners Amber Gill and Greg O'Shea as they tucked into a Chinese at the popular celebrity haunt La Sala in Marbella. 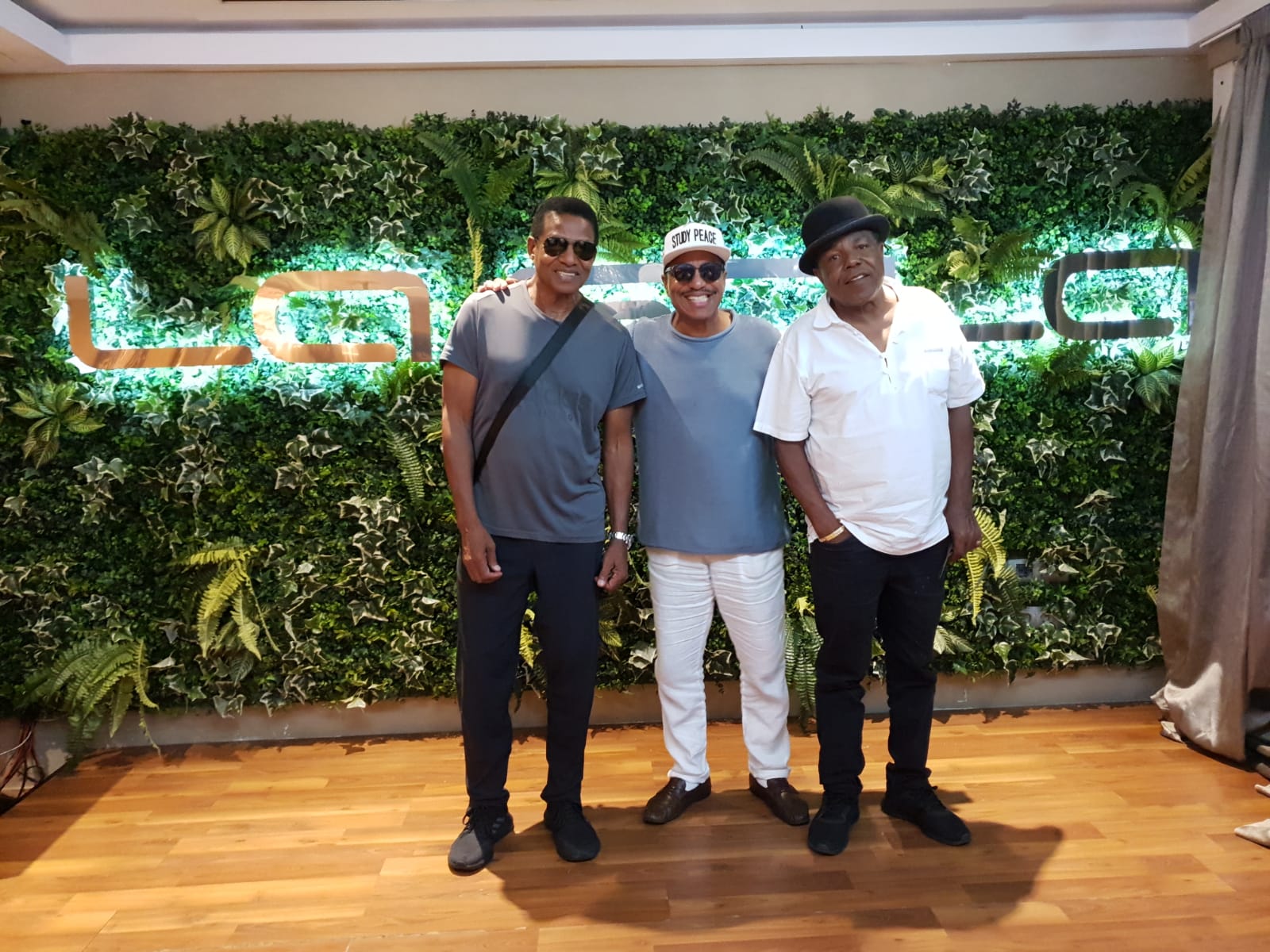 The singers – whose superstar brother Michael Jackson died in almost exactly ten years ago to the day – chatted with fans who spotted them at the famous venue in Puerto Banus.

Tito revealed to one British couple that they had been enjoying the recent Love Island series and were especially big fans of the winners Amber and Greg.

The group – who were without their other brother Jermaine – enjoyed a slap-up meal at the popular restaurant, which has become a favourite for a host of celebrities and sportsmen including Ricky Martin, Anthony Joshua and footballer Harry Winks.

England hero Winks and heavyweight champ Joshua have been spotted dining at the glamorous restaurant during their vacations. 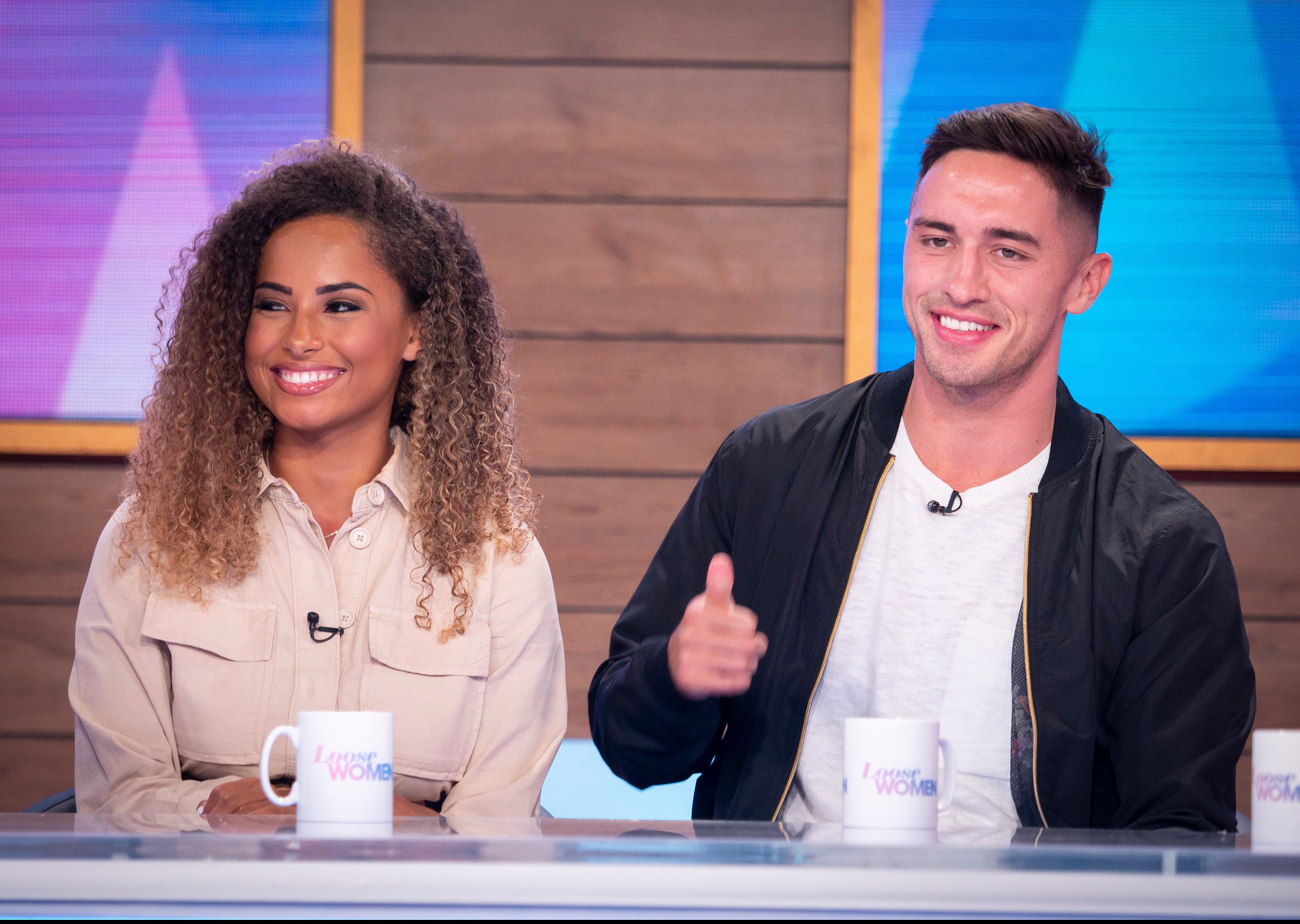 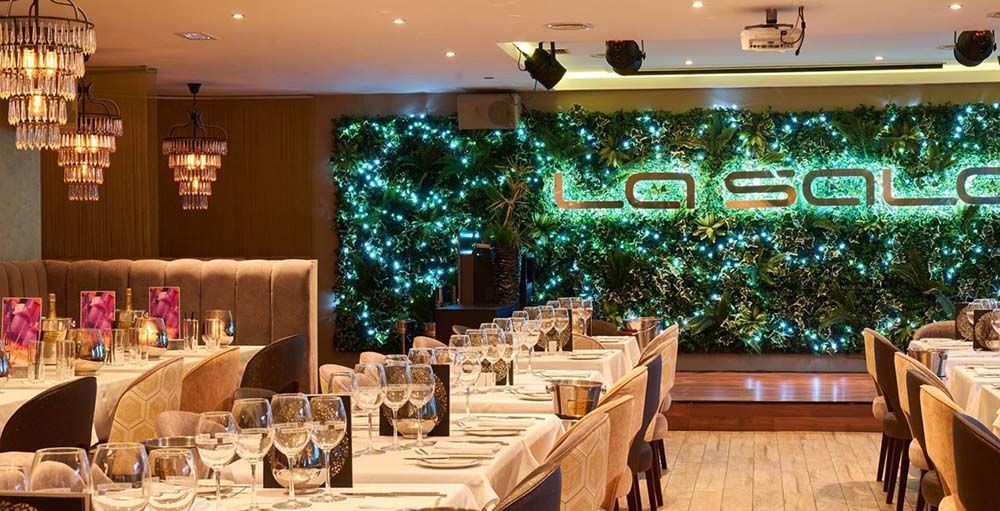 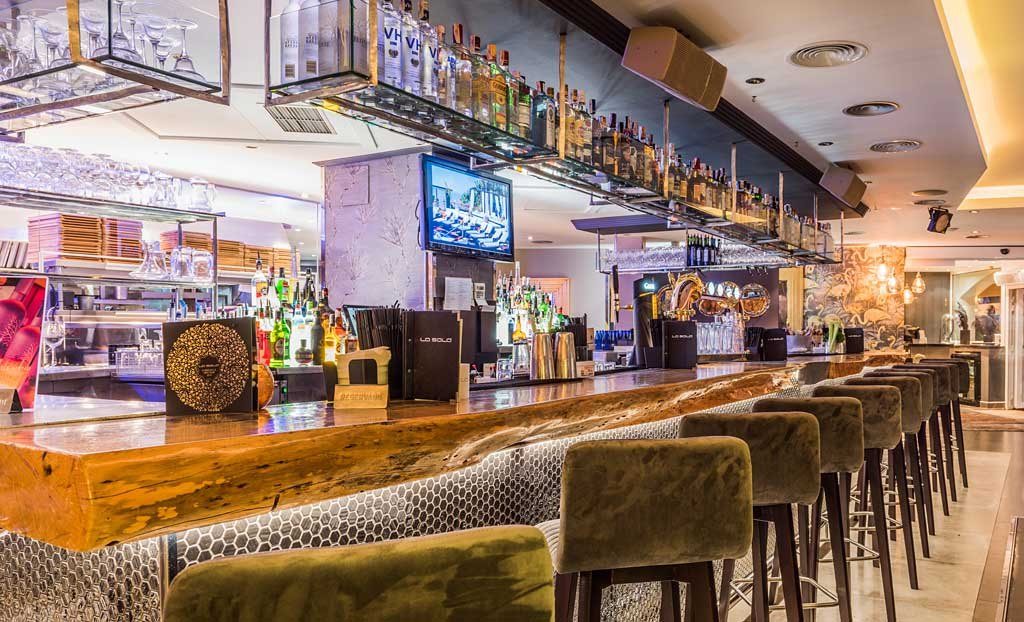 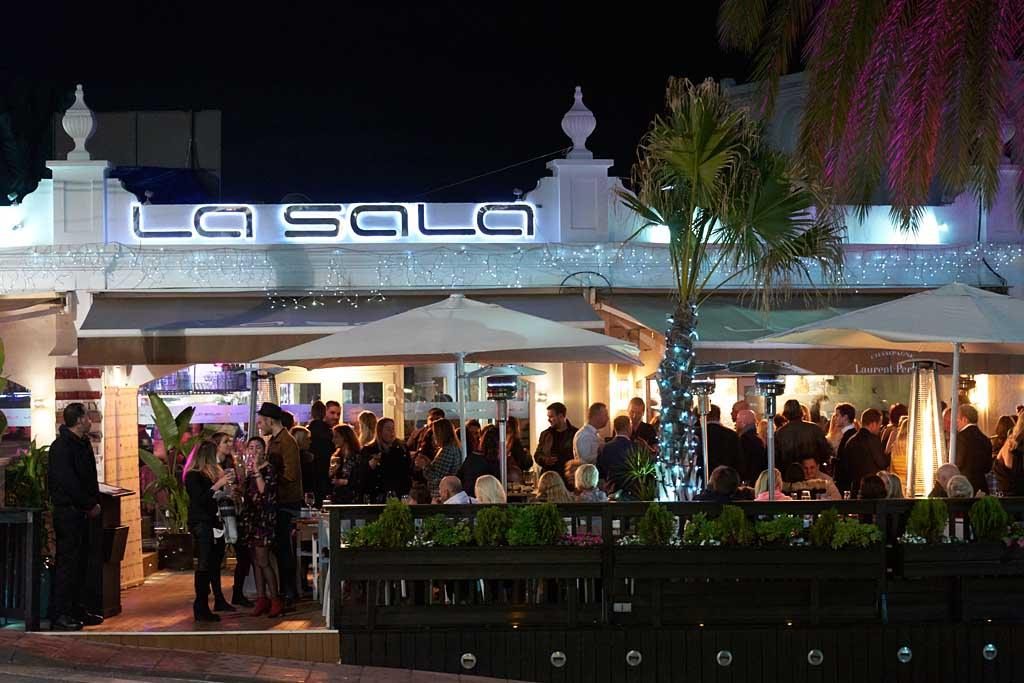 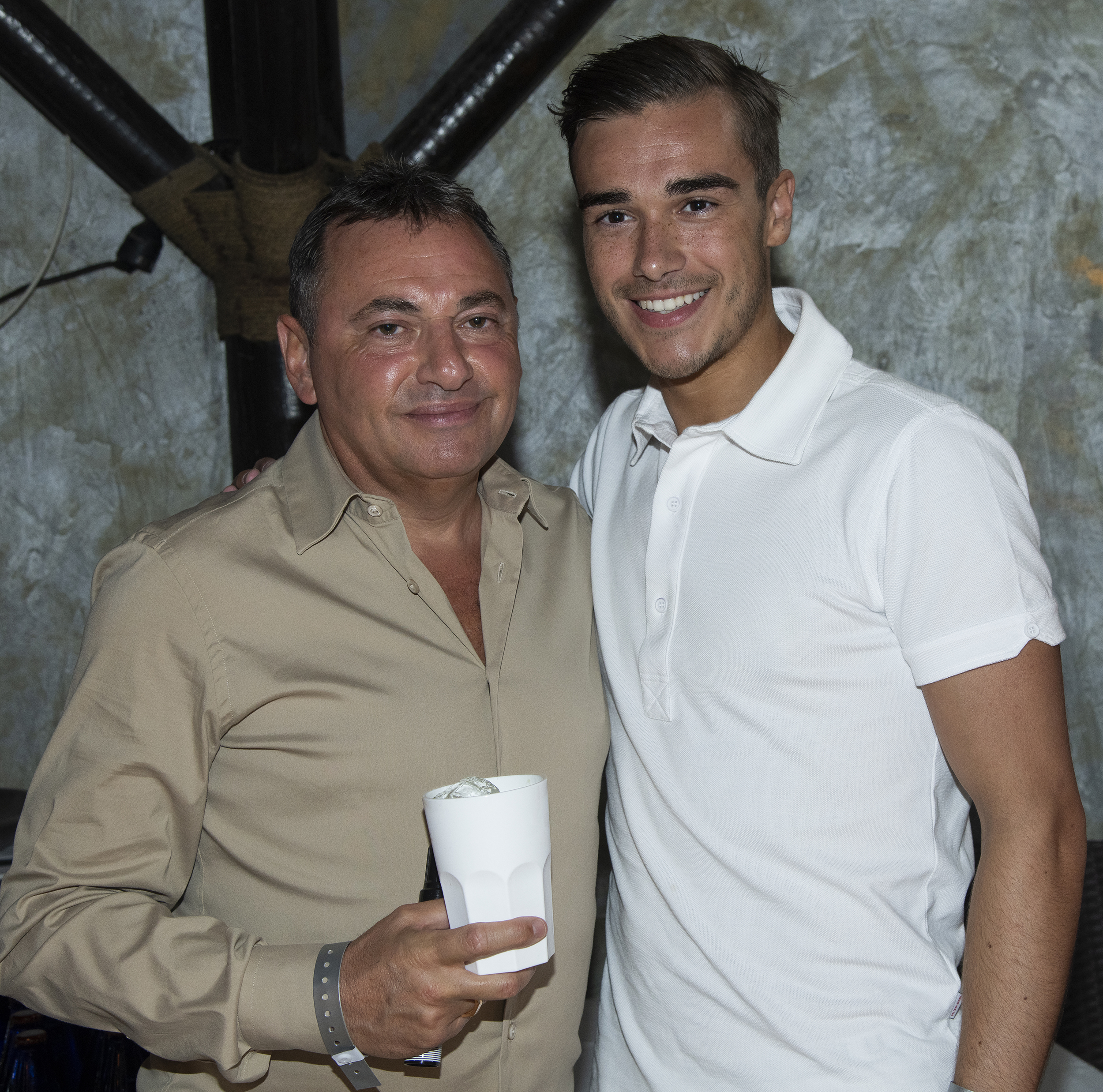