Phillip Schofield returns with The Cube, a perspex box which holds a series of seemingly simple tasks which need to be completed in order to progress to the next stage. The new high-stakes series will see pairs from the same household take part to win a life-changing amount of money. But before the public get into The Cube, Jason and his brother Stephen tackle it tonight.

The brothers will be given nine lives to complete seven games and win money for charity.

They will have to overcome extreme nerves and deal with their frustrations in order to beat The Cube.

Fans will have to tune in tonight to find out if Jason and Stephen were successful in winning the big money prize.

However, reflecting on their turn in the iconic box, Jason said it was “pretty scary” taking on the challenge. 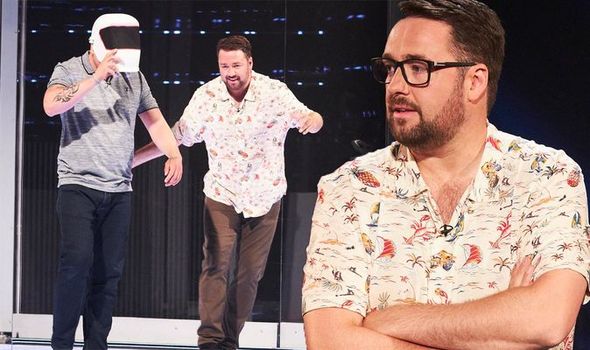 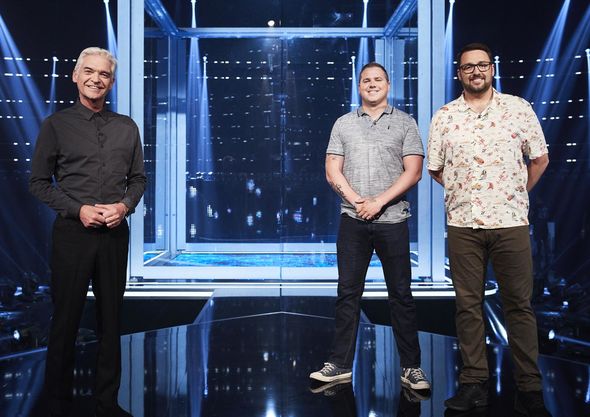 He began: “I decided to take part in The Million Pound Cube as it was one of my favourite shows, I absolutely love it.

“My brother also absolutely loves it. It felt like something I could do, without requiring general knowledge, and it was for such a huge amount of money that could help a charity at this very difficult time.”

Jason added he was a big fan of The Cube when it aired previously and it was “one of my favourites”.

He went on to explain he felt “intense pressure” when he stepped into The Cube. 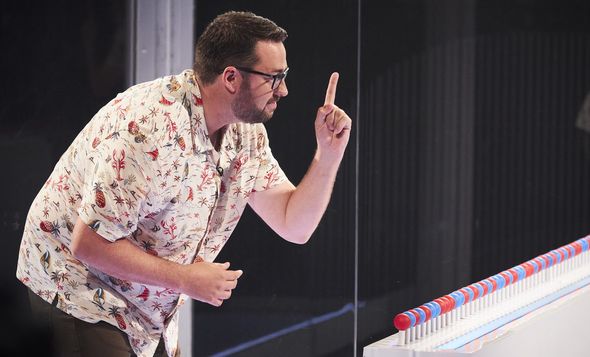 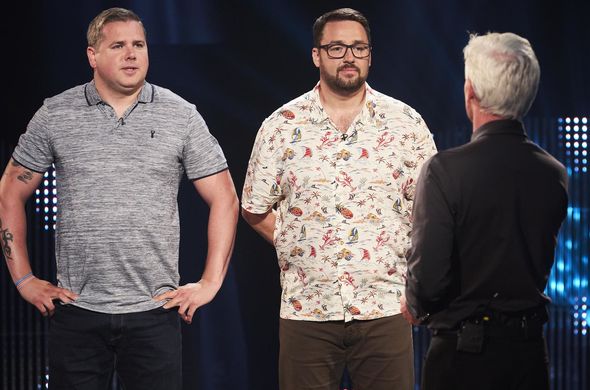 “It’s weird, as soon as you enter The Cube something happens,” he recalled.

“I did feel intense pressure going into The Cube.

“There was something about that moment it was pretty scary.”

His brother Stephen added: “The game I did on my own was surprisingly hard and the pressure built really quickly, especially when you know the money is for charity.

“But when myself and Jay went in together, I felt the pressure less having him in there with me.”

Looking back, the pair admitted they would make changes to their performances if they were given the chance.

“We did it to the best we could do it,” Jason remarked.

“I guess if I could do it again there was one of the games that maybe I could have done instead of my brother but he probably feels the same.

“It’s like when you watch it on telly you always think you can do better than the people who are doing it.”

Stephen agreed as he shared: “I hate saying this, but in my solo game I should have listened to Jason sooner.

“His strategy for the game was better than mine.”

The Million Pound Cube airs tonight on ITV at 9pm.