THE Pet Show viewers were shocked tonight – after a woman pulled her dead stuffed cat out of a box.

The cosy teatime show took what many reckoned was a turn for the macabre after it aired a feature about much-loved Fluffy. 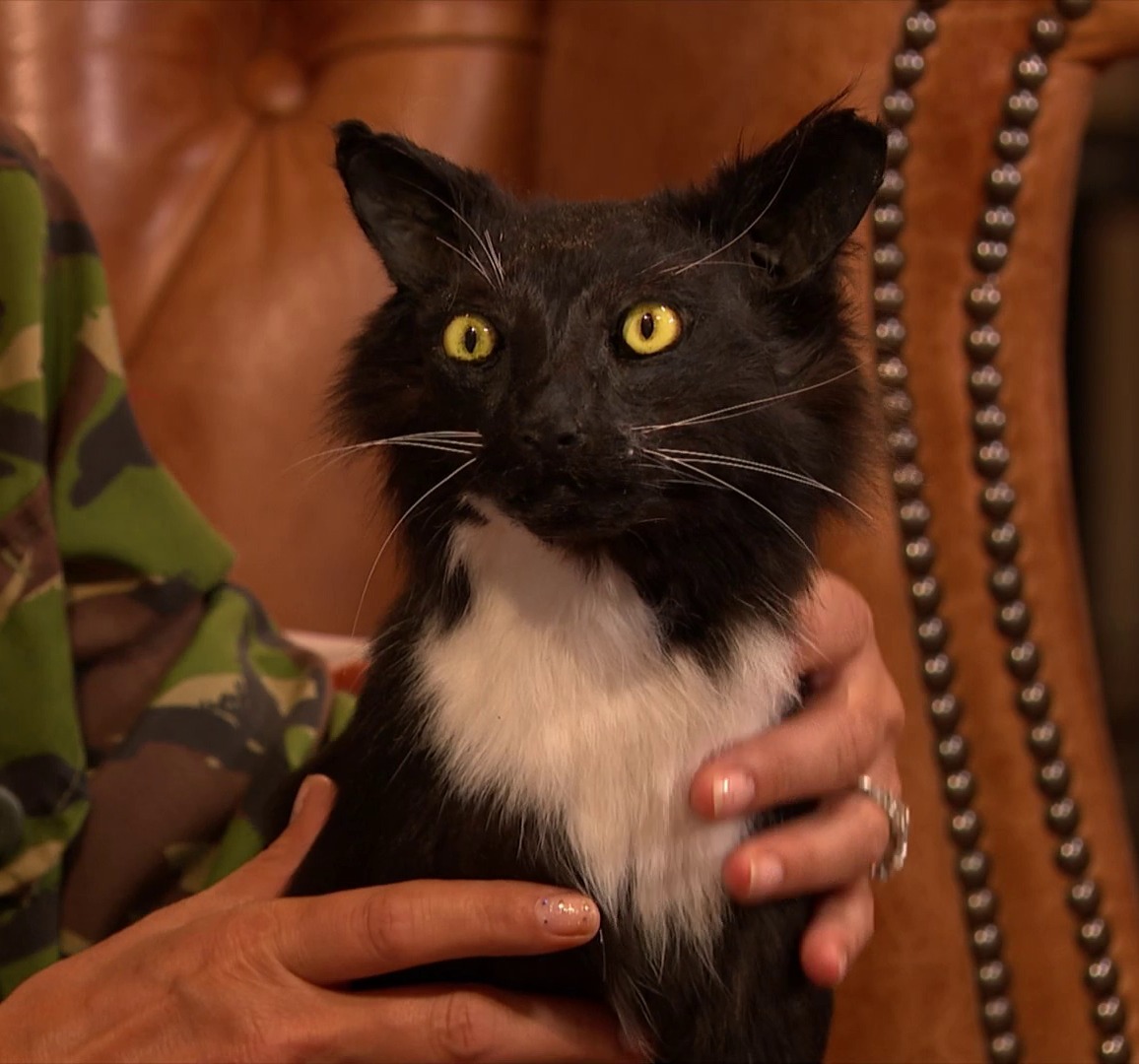 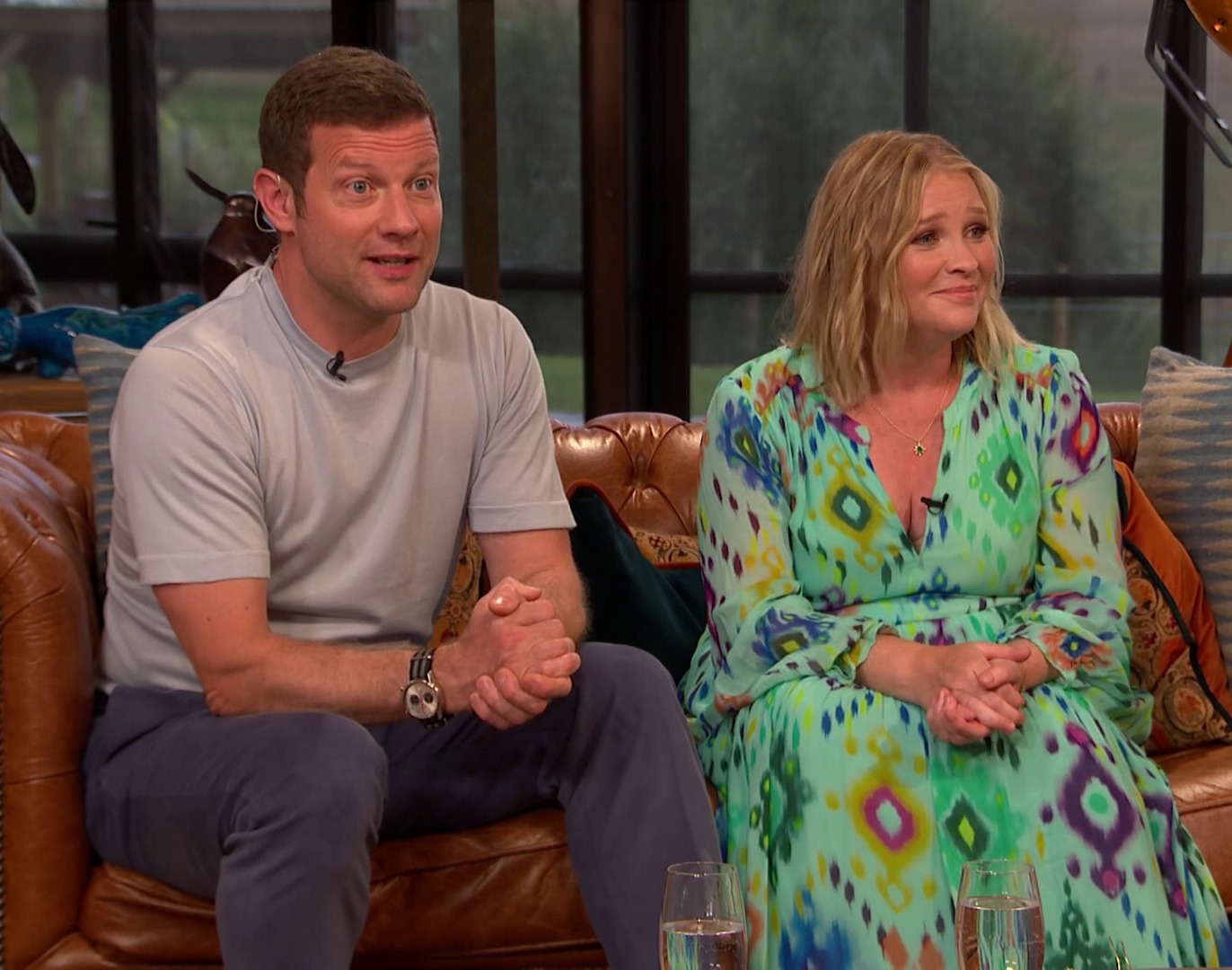 The cat's owner told how she missed her so much after her death that she decided to have her stuffed.

The moment they were reunited was then aired on the show, with her presented with the pet in a white cardboard box.

However, some fans were left staggered by the reveal, during which even hosts Dermot O'Leary and Joanna Page looked surprised.

One viewer gasped: 'In the name of all things holy AND unholy NO!!! Please tell me that Fluffy the cat was a joke segment."

Another tweeted: "Dermot trying to keep a straight face when taxidermied 'Fluffy' was taken out of the box…."

A third simply wanted to know: "Why would you have a taxidermy segmant on a pet show?"

Emma was desperate to have her "really special" cat Fluffy stuffed – and broke down in tears when she saw the results.

She also brought along her dog Binky – who is still alive – so the taxidermist could "capture the essence" of the pet "when the time comes".

Pregnant Gavin and Stacey star Joanna asked Emma: "How does it feel having Fluffy back?"

Overcome with emotion, she replied: "It's lovely."

While the guest dabbed her eyes with a tissue, Dermot told her: "I'm so glad you're happy. Fluffy's coming home." 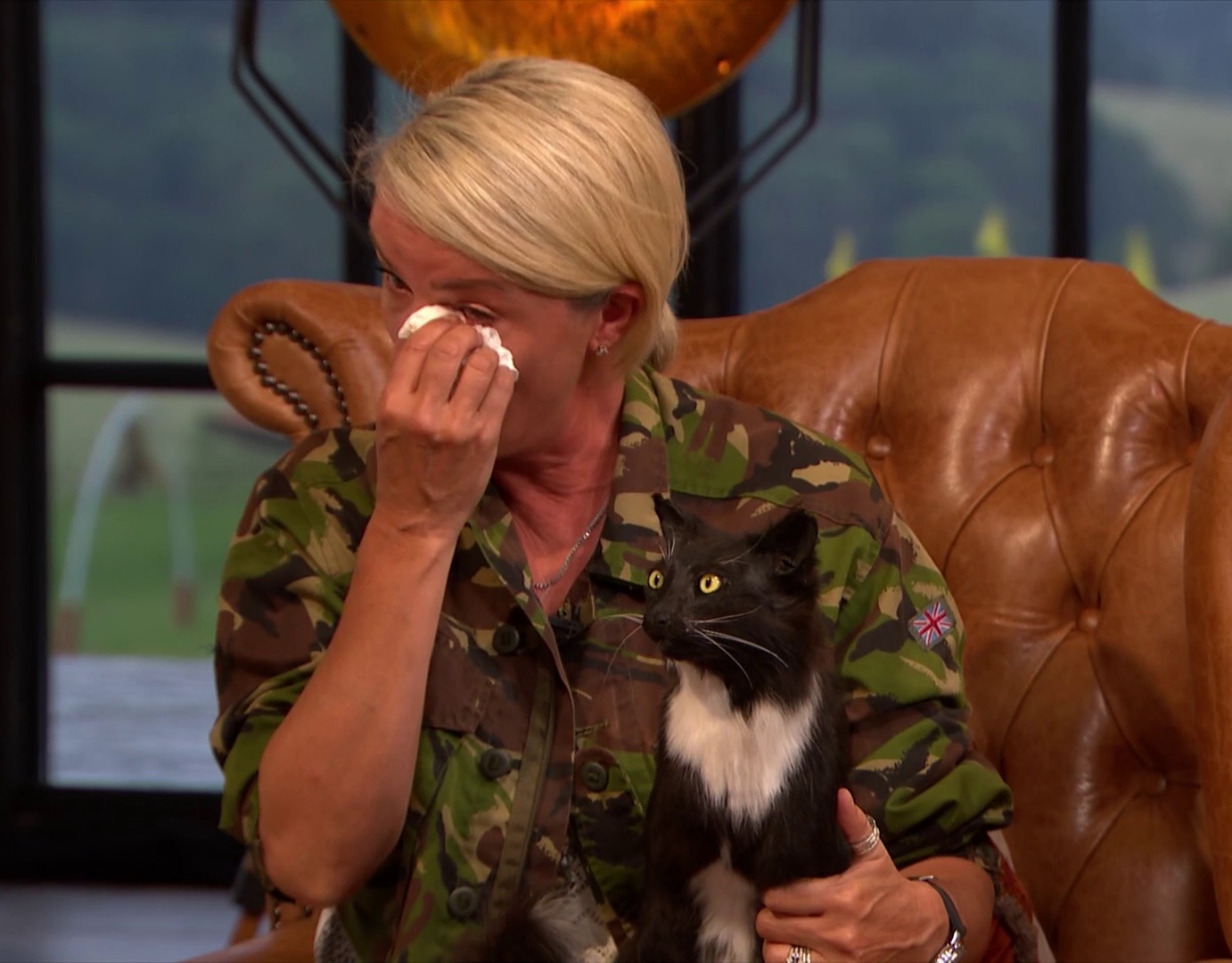