Home » TV » The Pharmacist on Netflix: What’s the shocking true story behind documentary?

The Pharmacist on Netflix: What’s the shocking true story behind documentary?

The Pharmacist is a four-part documentary which was released today (Wednesday, February 5) on the streaming service Netflix. The series focuses on the truth behind not only a man trying to hunt down his son’s killer, but also the drug epidemic in his community. Netflix’s showmakers followed the father, Schneider, who details everything which happened over the decade.

What’s the shocking truth behind The Pharmacist documentary?

The Pharmacist is told from multiple perspectives including the police, members of the community and former pharmacist Dan Schneider who the series is primarily about.

Schneider’s son Danny Jr was killed shot and killed in 1999 while buying drugs in New Orleans.

Fuelled by anger that his son’s killer had not yet been found, Schneider took matters into his own hands and decided to try and hunt down the murderer himself. 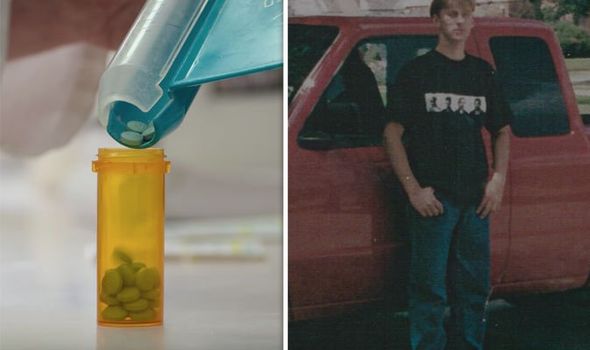 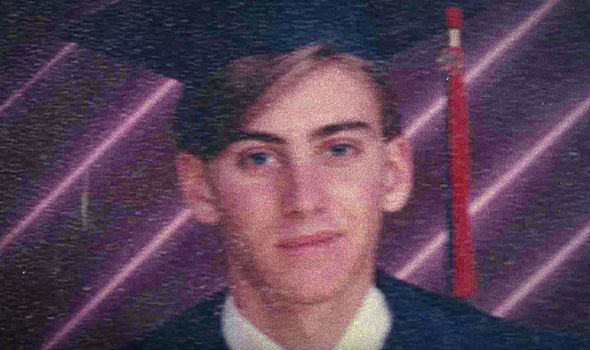 In the trailer, Schneider says: “The police have the attitude that these kids maybe got what they deserved, but I was determined to get the killer of the street and if the police wasn’t gonna do it, I was gonna do it.”

But it was during his hunt for justice that he started noticing something peculiar happening.

At the time, Schneider worked at a pharmacist and it was here he started noticing loads of teenagers being prescribed a “high powered” opioid by a doctor based in New Orleans. 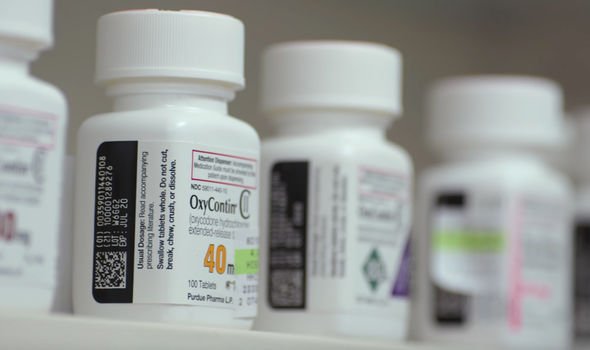 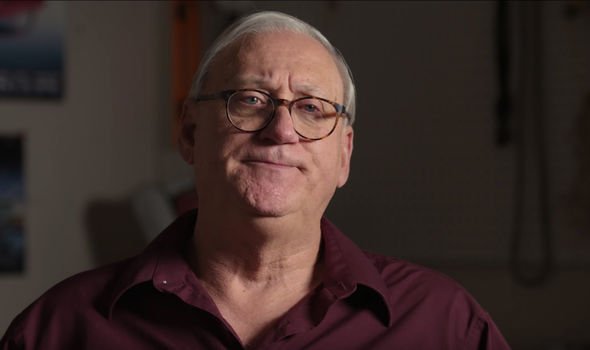 One woman featured in the trailer described it as “heroin in a pill”.

Schneider was determined to find out who was behind this operation and put an end to it but as he started to get more public attention for what he was trying to do, the more problems he caused for the DEA and the FBI.

This also led to Schneider being in danger as people wanted to stop him.

Also in the trailer, Schneider is seen saying that he is being followed by someone and thought he saw them “waving” a gun at him.

But this didn’t stop him from continuing his mission to find out who murdered his son and who was dealing drugs to teenagers.

He said: ”I have hundreds of hours from wire-tapping phone conversations about what happened to me.

“I’m not gonna let this drug continue to kill.”

The Pharmacist will delve into Schneider’s son’s death, how he found out about the “pill mill” and what he did next in a bid to put an end to it all.

The show’s official synopsis reads: “After his son’s tragic death, a Louisiana pharmacist goes to extremes to expose the rampant corruption behind the opioid addiction crisis.”

The Pharmacist is now available to watch on Netflix.