Home » TV » The Silent Witness star related to Hollywood royalty – but did you spot the connection?

The Silent Witness star related to Hollywood royalty – but did you spot the connection? THE BBC's Silent Witness has graced our screens since the 90s, and has seen the creation of Hollywood royalty along the way.

From Liz Carr to Emilia Fox, David Caves and Richard Lintern, the list of big-name stars appearing in the show in lengthy. 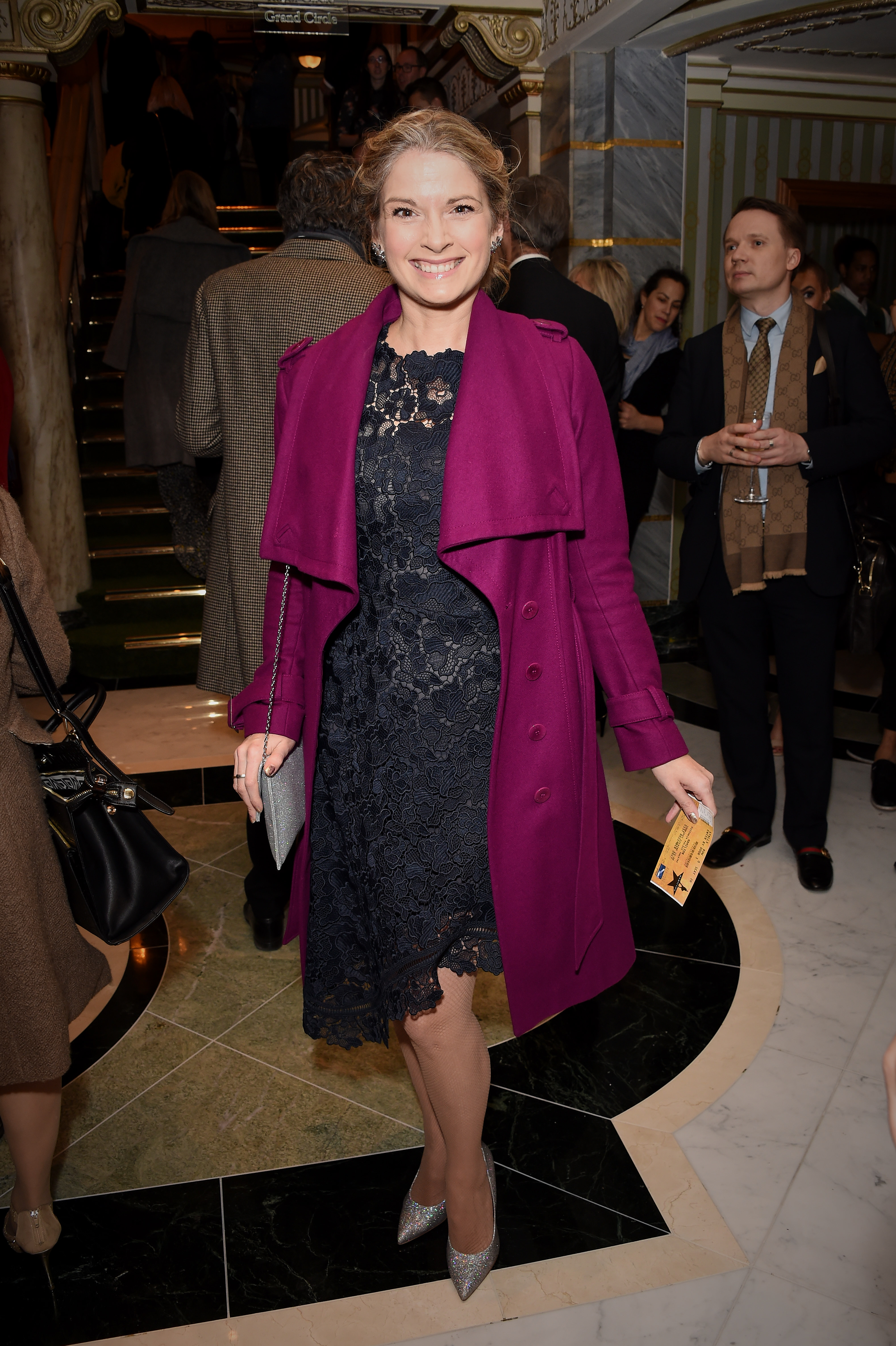 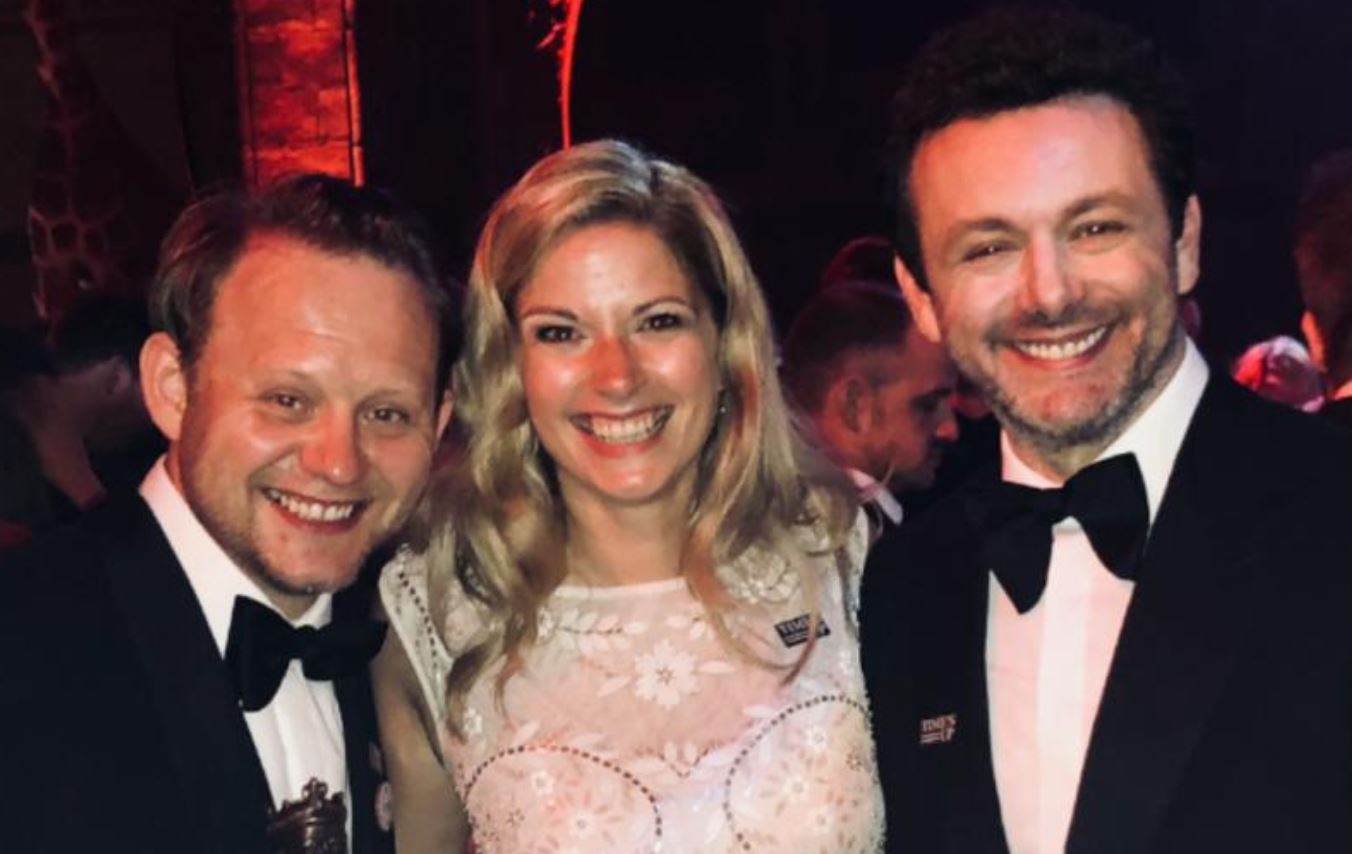 But fans may be surprised to know that even before Silent Witness, one of it's stars was linked with a Hollywood A-lister.

West End star Caroline Sheen recently turned her hand to TV as she appeared as DI Meredith Hughes on the hit BBC show.

It's clear that talent runs in the family, as she is related to none other than Michael Sheen – who happens to be her cousin.

Michael, 52, has starred in a number of big box office films including Good Omens, Twilight and The Queen.

The Welsh actor started his career in 1992, and has been performing in Hollywood roles ever since thanks to his undeniable talent.

Caroline, who is married to Olivier award winning actor Michael Jibson, previously opened up about her family connection.

She told South West Argus that they grew up around their local theatre, where their parents performed when she and Michael were children.

She told South West Argus: "From then on I started acting. I joined the Gwent Young People’s Theatre in Abergavenny and I did three summer courses at the National Youth Theatre of Wales.

"My cousin Michael had gone off to drama college and made a success of it. So I went off to college at 18 and got my degree."

Outside of the acting world, Caroline and her talented husband Michael share daughter Flora, who was born in 2013.

Her other half has appeared in many movies himself, including The Lighthouse, Devil's Bridge, To Olivia and The Thirteenth Tale.

Silent Witness recently returned to screens for another new series – but left fans baffled when the original cast were nowhere to be seen. 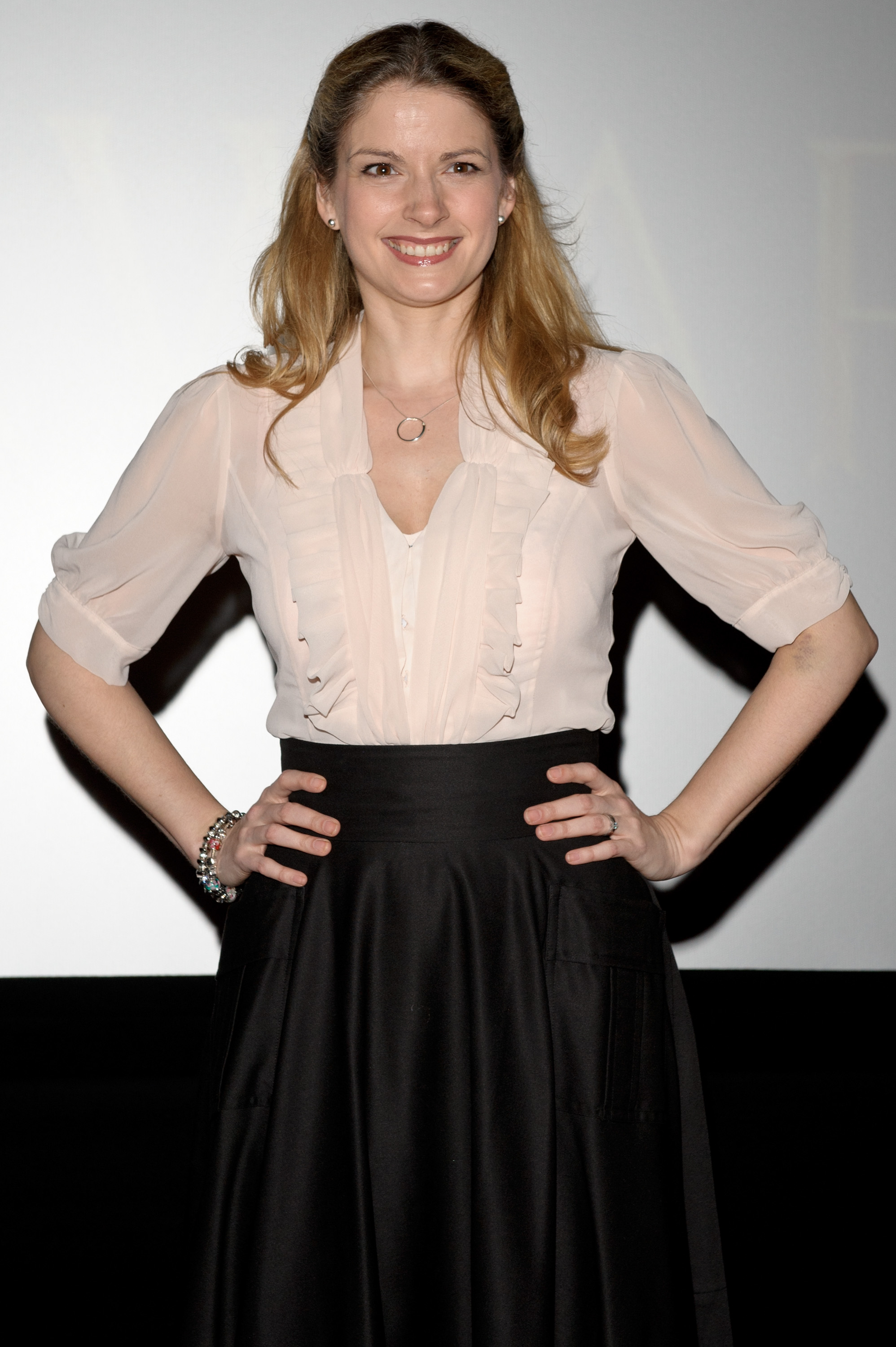