Home » TV » The Void contestants copy famous Love Island catchphrase – but did you spot it?

The Void contestants copy famous Love Island catchphrase – but did you spot it? After getting through round one 'Bridge the Gap', many contestants struggled on round two. 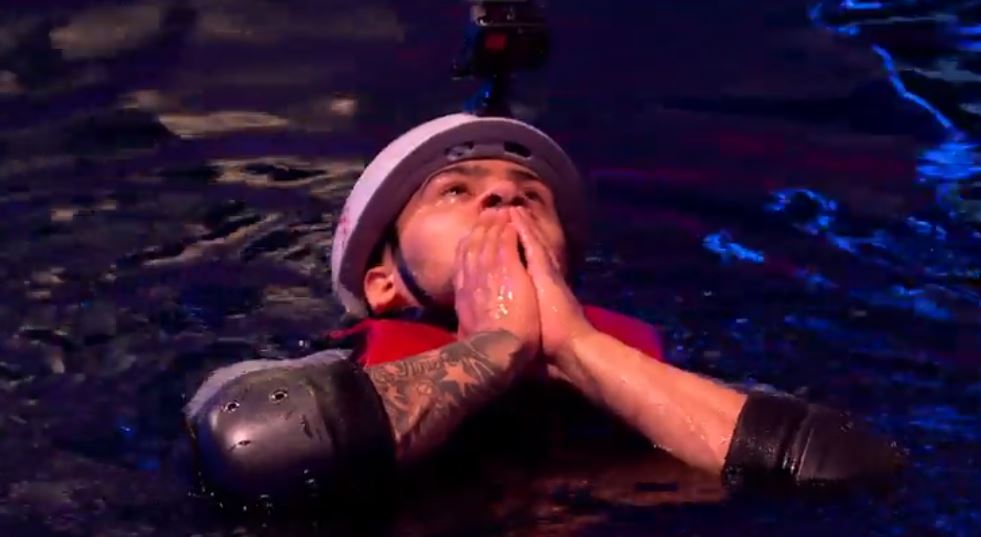 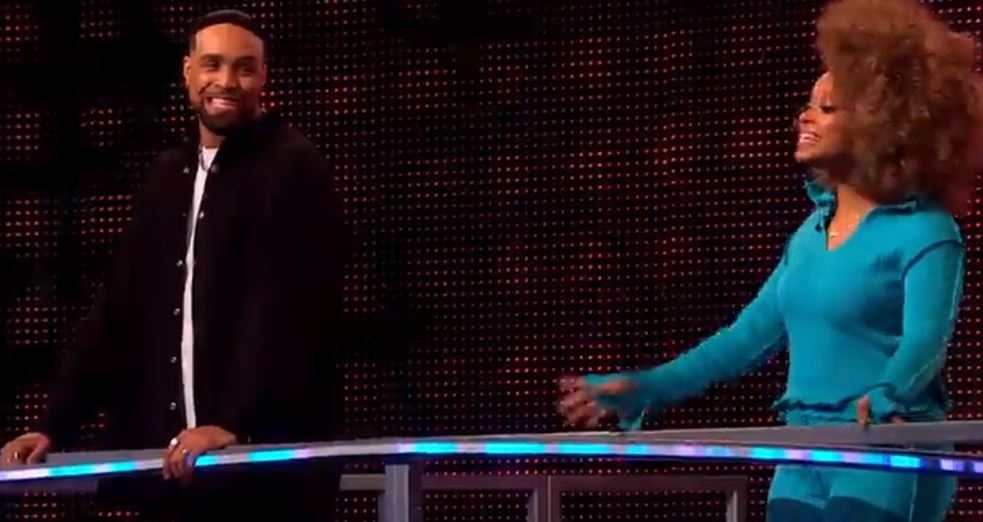 But instead of getting upset or mad when they lost, they all said the same thing – and it sounded very familiar.

One fallen contestant said: "I got up too quickly and thought I was too big for my boots, but it is what it is."

Several other fallen contestants said the same phrase: "It is what it is."

Many fans noticed that the phrase was coined on the 2019 series of Love Island when they don't get picked by their favourite girl, or anyone at all.

Ashley laughed and repeated the phrase as he realised how popular it was.

The Void is a new gameshow on ITV which involves athletic contestants competing in a series of obstacle courses which different rounds.

Many fans have noticed its similarities with shows Ninja Warrior, Total Wipeout, Takeshi's Castle and Gladiators.

A second wrote: "So is #thevoid just Ninja Warrior and Total Wipeout mixed together?"

Another penned: "#TheVoid is like Total Wipeout combined with Ninja Warrior with just a dash of Takeshi's Castle." 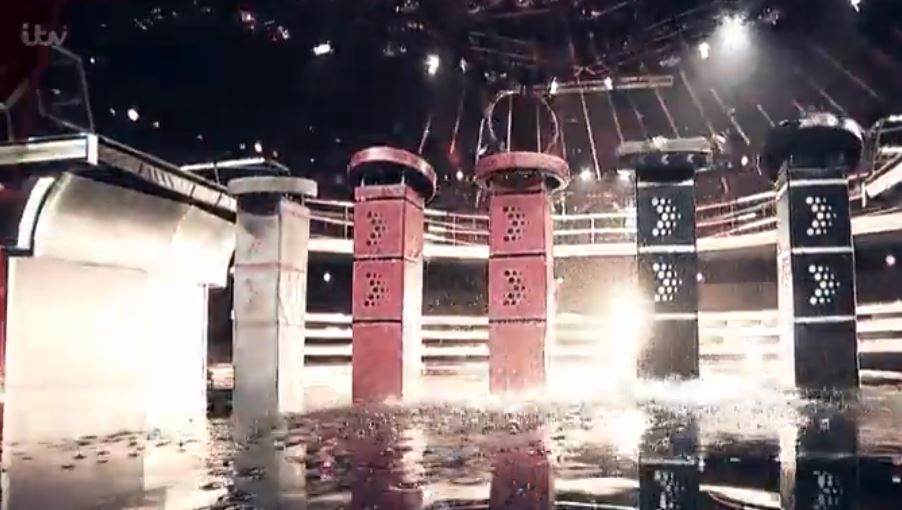 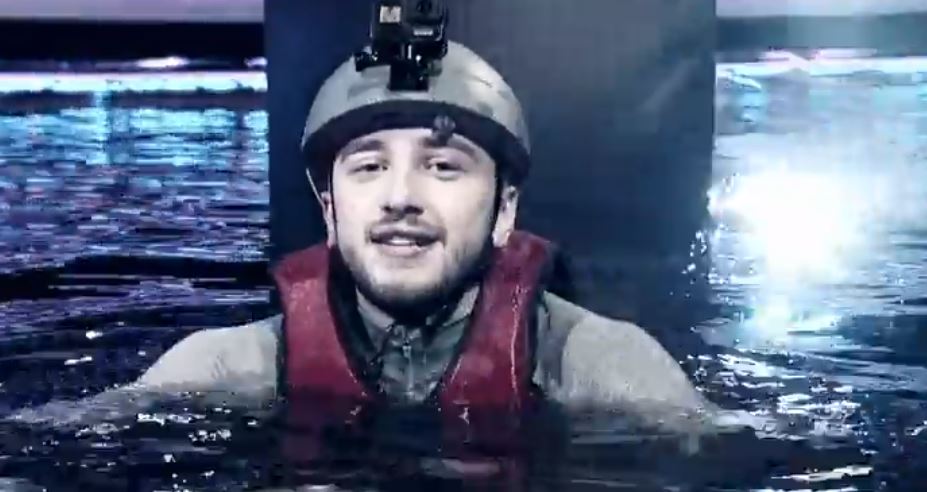