CAROL has been accused of making an unforgivable mistake on the mid-season finale of The Walking Dead.

Tensions with The Whisperers boiled over on this week’s episode as Carol and the gang ventured into the masked villains’ territory to destroy their horde of walkers. 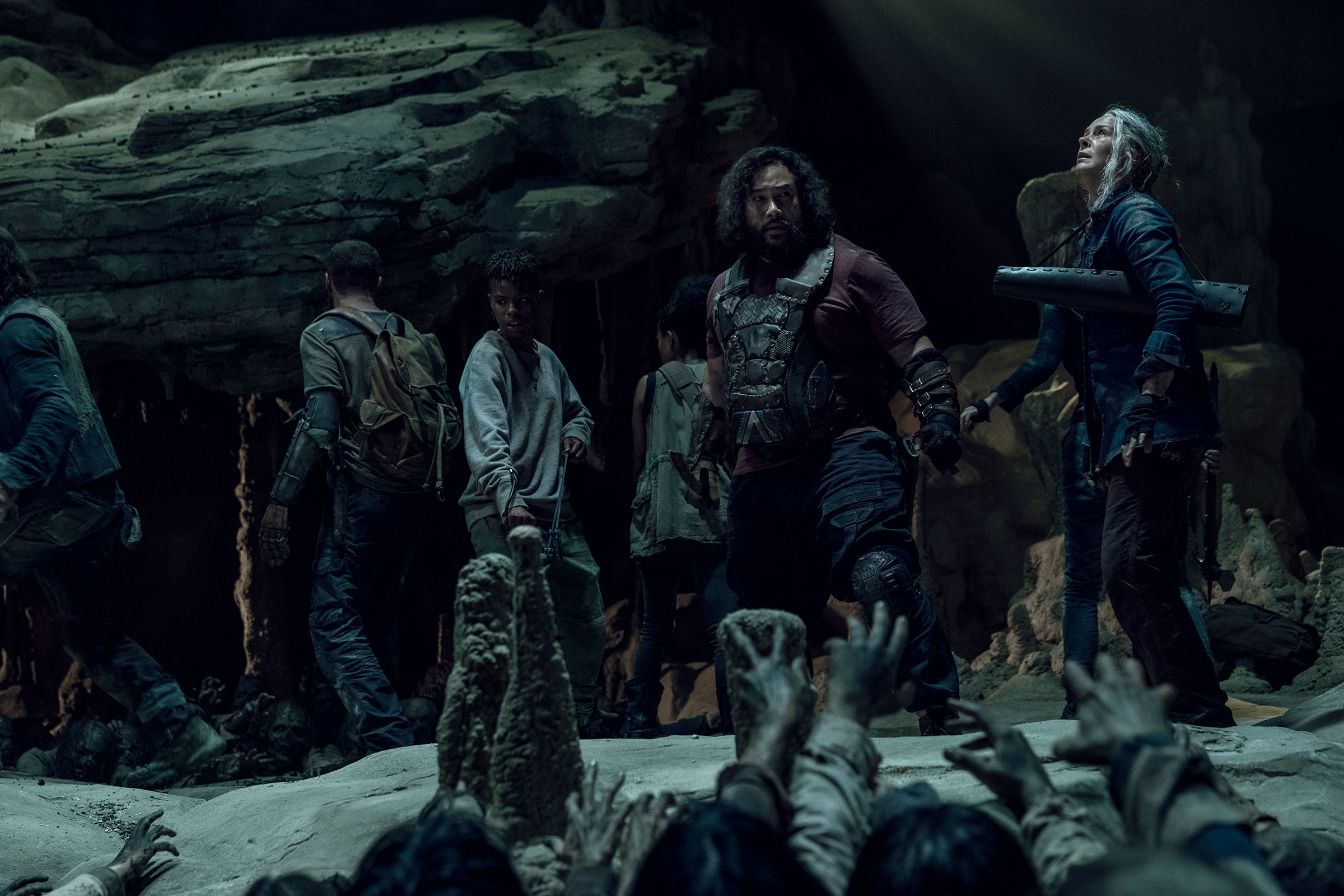 Aaron had received a tip off from Gamma about where Alpha was keeping her undead army during a deal that would give her access to her niece, who lives in Alexandria.

However, when they arrive at the site there was nothing to be found – well, except for a sheepish looking Alpha staring out from the forest.

After locking eyes with her, Carol made a break from the group and began chasing the femme fatale in a bid to hunt her down and end things once and for all.

However, the reckless move massively backfired as the group fell into a trap – a subterranean cave full of walkers. 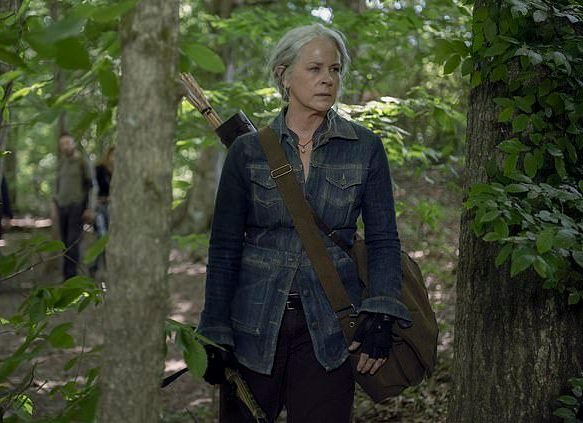 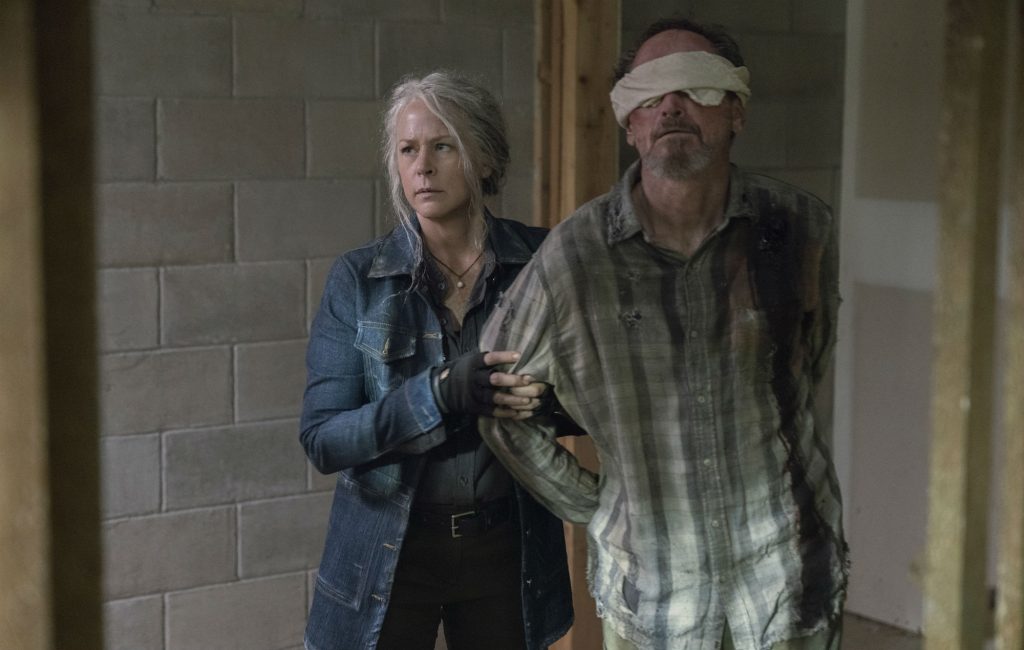 Suffice to say viewers had a lot to say about Carol’s hastiness and took to Twitter to air their grievances.

“When the writers start making smart characters do dumb things it's time to end the show. The reason most great stories have a set end point is because even the best story by the best writer can get tired after a while. Let it go,” one user fumed.

“Carol is starting to properly annoy me now,” a second added.

A third asked: “Man, when did Carol get so dumb?”

The Walking Dead won’t return to screens until 2020, so fans will have to wait a few months to discover just how costly Carol’s mistake will be.

“From Alpha’s side, she was trying to lure them – if you watch the section where Alpha is running, she does almost what I find a slightly comical version of a run. She almost looks like she’s prancing for a couple of steps,” she told Entertainment Weekly. 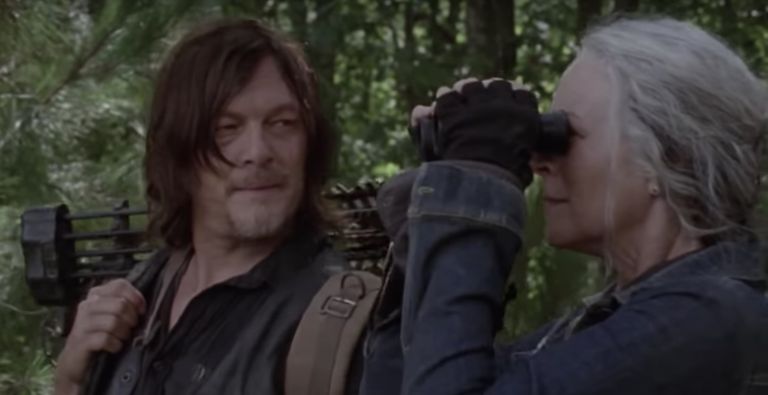 “So I sort of feel like she’s playing it. Like, ‘Come on, come on after me.’ It’s interesting – it’s not a badass run.

“There have been these acts of war and so things are now escalating very, very fast. And we kind of get to the big conflict between the Whisperers and our people.”

The Walking Dead will return to FOX and NOW TV in February.