With little more than a season to go, the fans of The Walking Dead are getting ready to say their goodbyes to the characters they have been following for over a decade. Fan-favourite Negan (played by Jeffrey Dean Morgan) will be one of the hardest characters to let go of, but the farewell isn’t going to be any easier for the actor.

While answering questions from fans on Twitter, Morgan was asked what the best thing about the show was.

“Lots of stuff I think,” said the actor before his mind jumped straight to the bad – leaving.

“But I’ll tell ya… KNOWING it’s ending? Is rough for those of us that have been around a minute.”

“Really is a second family,” he added. “Going to be difficult to wrap [your] head around.” 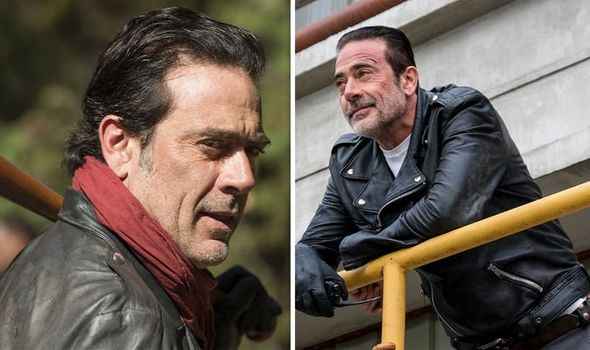 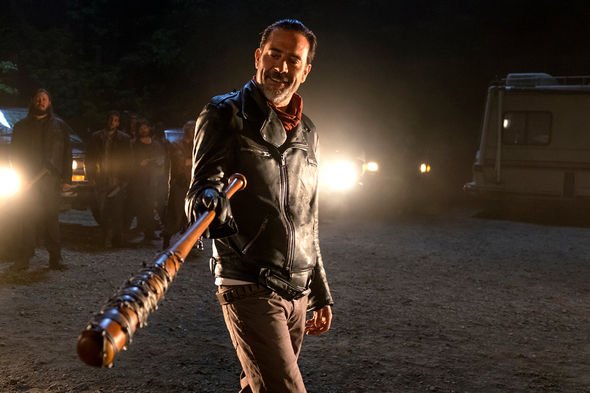 “But? Very lucky to have had this time together,” continued Morgan before teasing what to expect from season 11.

Fans however wanted to be reassured they will get to see more of Negan in the future, even after the end of The Walking Dead.

One fan asked whether a Negan spin-off could happen and Morgan replied: “I think there are many remote possibilities. We shall see.” 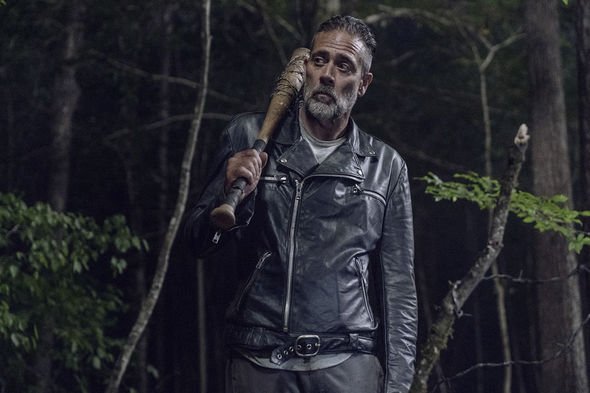 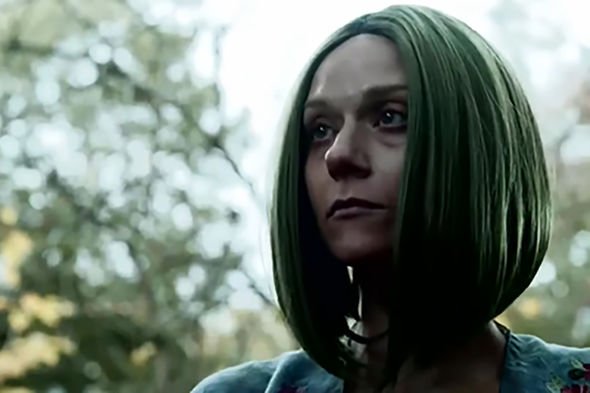 Another fan asked Morgan about his friendship with TWD co-star Lauren Cohan, who plays Maggie Rhee on the show.

In one word, he described her as “Just the coolest. Period.”

Others also wanted to know the status of Morgan’s role on the Amazon Prime original show The Boys.

Amazon announced he was meant to appear in season three of the show, but his role was called into question because of the Coronavirus pandemic.

“Counting on it, @therealKripke ya hear me?” said Morgan on Twitter, calling out to showrunner Eric Kripke.

For those fans of his who are wondering what other TV show he would recommend watching, the actor suggested Gomorrah: “best crime series and acting I’ve seen in a long time.”

“So f***ing good it’s stupid. You won’t regret one second of it. Brilliant.”

The extended season 10 returns to screens this month after the Coronavirus pandemic cut production short.

Fans hope it will reveal the hidden backstory behind the TWD’s villain,

Morgan’s real-life wife Hilarie Burton will be portraying the ruthless leader’s dead other half Lucille.

The last leg of season 10 will presumably reveal how Negan’s wife met her demise, sending her husband spiralling into madness and cruelty to become the vile villain we met in the season six finale.