The Walking Dead viewers have had to endure quite a lot over the past few years. Perhaps the hardest pill to swallow was the devastating exit of show patriarch Rick Grimes (played by Andrew Lincoln). Viewers could not exactly imagine how the show was going to continue without the star of the show, but things moved on quite swiftly.

Scott Gimple, showrunner of The Walking Dead, Fear the Walking Dead, and general overlord of the franchise, recently spoke to Entertainment Weekly about this decision, and the worries he had over losing such an integral part of the show.

He began by explaining that there were people “concerned” about seeing Rick sent away from the main show.

In turn this, he says, made him a little concerned as well. 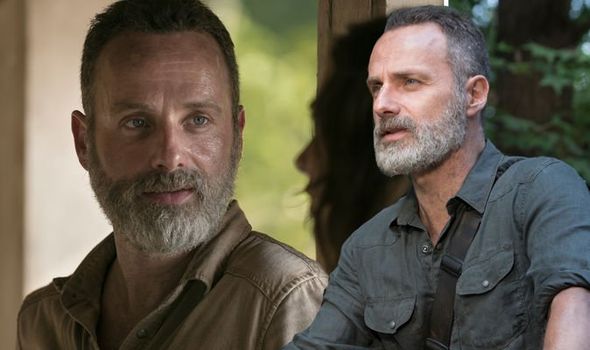 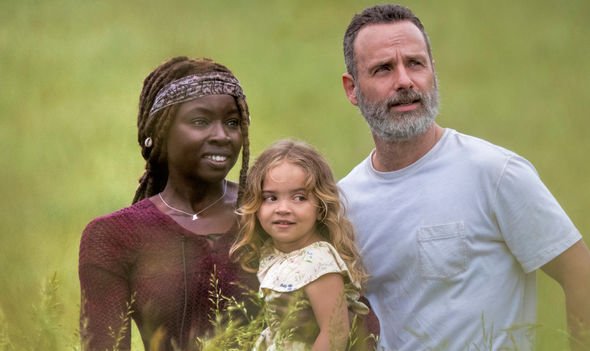 “For this, I just felt I was more worried about the way that Rick was leaving.”

Before the loss of Rick in the show, rumours began swelling online that Rick was going to be killed off – however fans now know he was instead flown away in a mysterious helicopter.

Scott continued: “I was hoping that audiences would be intrigued and want to see what all that [his exit] was about, which I feel is basically what happened.

“I was pretty nervous about that, but I feel that Rick is a gigantic part of the show and he has a gigantic story, and that story could be told in any number of ways. As long as we kept telling Rick’s story, we’re doing right by the audience.” 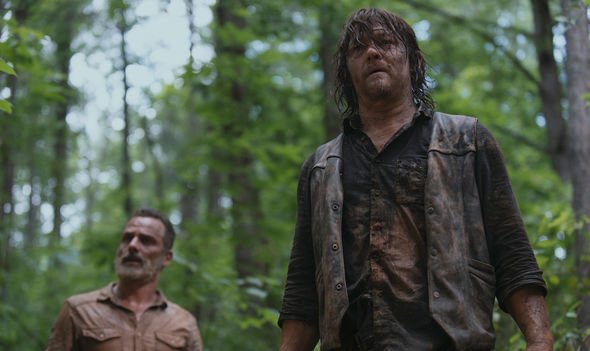 Scott was banking on his storytellers, though, as he went on to explain he felt the show had “so much to offer” with regards to Rick.

“I know that I was still interested in watching it,” he went on. “I was sure that we would tell that story, and I was hoping that the audience would appreciate that.

“I was also, in all the things I talked about with Angela [Kang, showrunner], so excited to see them execute that I just felt the audience would feel the same way. Angela has done such a marvellous job in executing it.”

Rick’s exit certainly changed things up for the show, and while many viewers still yearn to see the return of the almost-mythological Rick Grimes, the current cast have maintained the tension and ferocity that Rick brought.

But later in season ten, Michonne is going to be leaving the show as well – will The Walking Dead be able to survive losing yet another huge cast member?

Meanwhile, fans of the show have been speaking about the show’s walkers, and discussing their mobility over the seasons.

Viewers pointed out that the first season of the show saw walkers running after their food, and picking up rocks to use as weapons.

But season ten shows the walkers very docile and reserved – a huge contrast to walkers of old.

“Fresher zombies, which there were more of in season one, are able to do more than older, rotted zombies.”

Does this mean the walkers will eventually deteriorate into nothing?

The Walking Dead returns to Fox on February 24, and the next day on Fox UK.