Home » TV » The War of the Worlds ending explained: What happened at the end?

The War of the Worlds ending explained: What happened at the end?

The BBC has adapted HG Wells’ classic The War of the Worlds which has received a mix reaction from fans. The show reached its climax tonight (Sunday, December 1) as we found out what happened to Amy (Eleanor Tomlinson), George (Rafe Spall) and the Red World. Here’s a breakdown of how the series ended.

The War of the Worlds ending explained: What happened at the end?

Warning: This article contains spoilers from the final episode of The War of The Worlds on BBC One.

A Martian kills the old woman and the little girl

Surrounding the building are a few Martians who have left their spacecrafts to “feed” on humans.

While looking for human flesh, they find sick Mrs Elphinstone and kill her in the kitchen.

When the other three are on the lookout for approaching Martians, Lillian is also killed by an alien which was hiding on the ceiling. 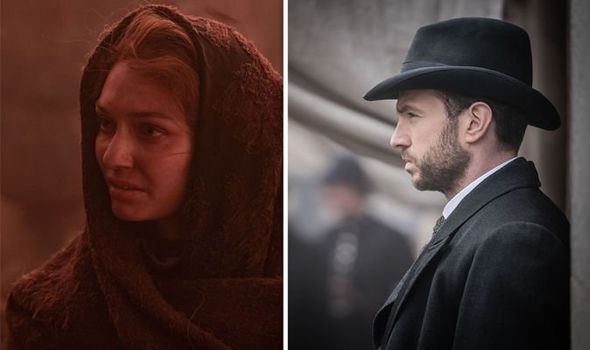 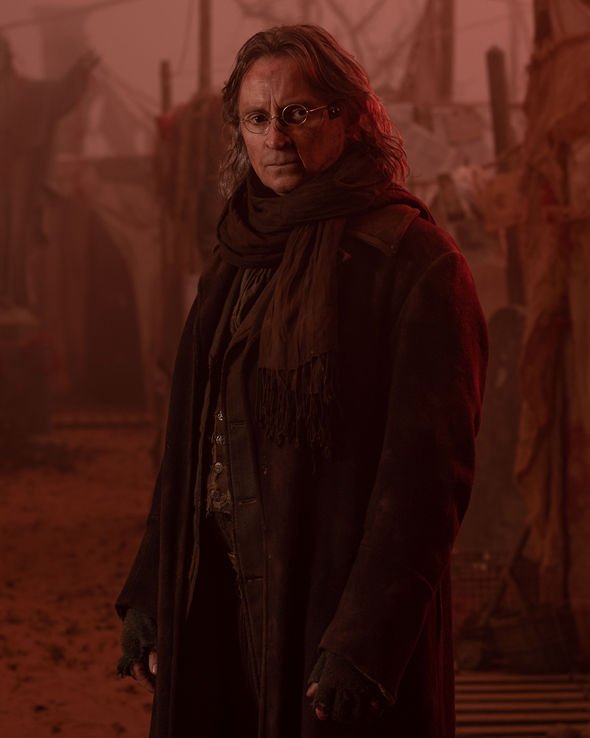 As George, Amy and Frederick try to escape following the death of Lillian, another Martian is waiting outside.

In an attempt to kill the creature, Frederick throws a “fire bomb” he made earlier at it.

Sadly, this does nothing but anger the alien and kills Frederick.

His brother George and Amy watch on as the Martian feeds on him. 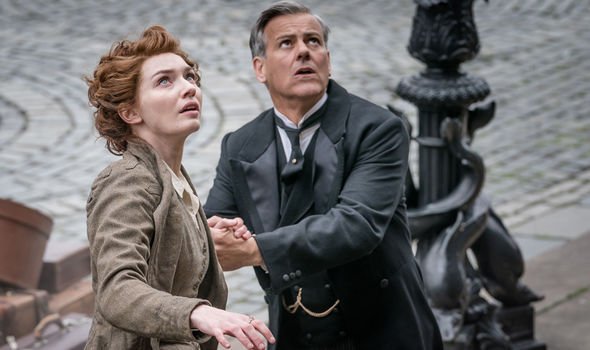 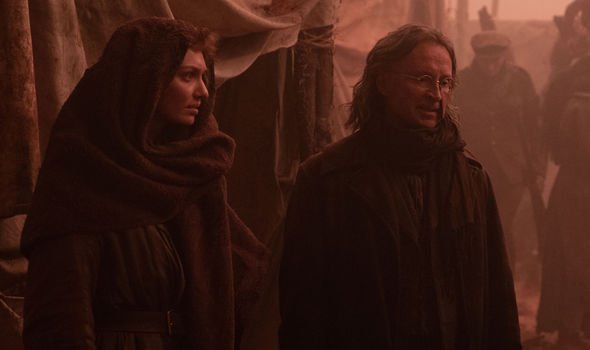 Set in the Red World several years into the future, the couple’s son George Junior is sick with typhoid.

Thankfully, Dr Ogilvy (Robert Carlyle) gives him a serum which cures him but just before doing so, he takes some of the boy’s blood.

Combining his blood with salmonella typhi, fasciitis and rotting flesh, he sprayed the concoction onto the shrubbery created by the aliens.

This appears to kill the Red World plants to Ogilvy and Amy’s delight.

George sacrificed himself for Amy

After helping Mrs Elphinstone and her husband through the dirty river earlier in the series, George got an infection and was seriously ill.

As Amy was pregnant and he wanted to make sure she and the baby would live, he ventures out of the farmhouse to distract one of the aliens so she could get away.

He stands in front of the creature and subtly hints for Amy to run.

She sees the creature lunge for George and tearfully runs for her life as it feeds on his flesh.

The world begins to restore itself

At the end of the episode, we see there could be hope for everyone.

Amy kneels down to a green plant, the first she had seen since the alien invasion.

Not long after, we see the clouds start to disperse and the blue sky which she had just been talking to George Junior about before he fell asleep.

This tells us this is the beginning of the end of the Red World and the start of getting back to normal.

The War of the Worlds is available on BBC iPlayer.