Netflix tossed a coin and then some to The Witcher fans on Friday, unveiling the key art and premiere date for the Henry Cavill-starring fantasy drama’s long-awaited sophomore season.

The streamer partnered with Cyberpunk and The Witcher developer CD Projekt Red for the inaugural WitcherCon on Friday, where they unveiled news about the series and video game franchise, including a new look at The Witcher Season 2.

Season two will follow Geralt of Rivia (Cavill), convinced Yennefer’s life was lost at the Battle of Sodden, who seeks to bring Princess Cirilla to the safest place he knows, his childhood home of Kaer Morhen. While the Continent’s kings, elves, humans and demons strive for supremacy outside its walls, he must protect the girl from something far more dangerous: the mysterious power she possesses inside.

The key art builds on the cryptic teaser Netflix shared in June during its Geeked Week event, which teased Freya Allan’s Ciri, mysterious runes and more.

See the key art, and the upcoming episode titles below. 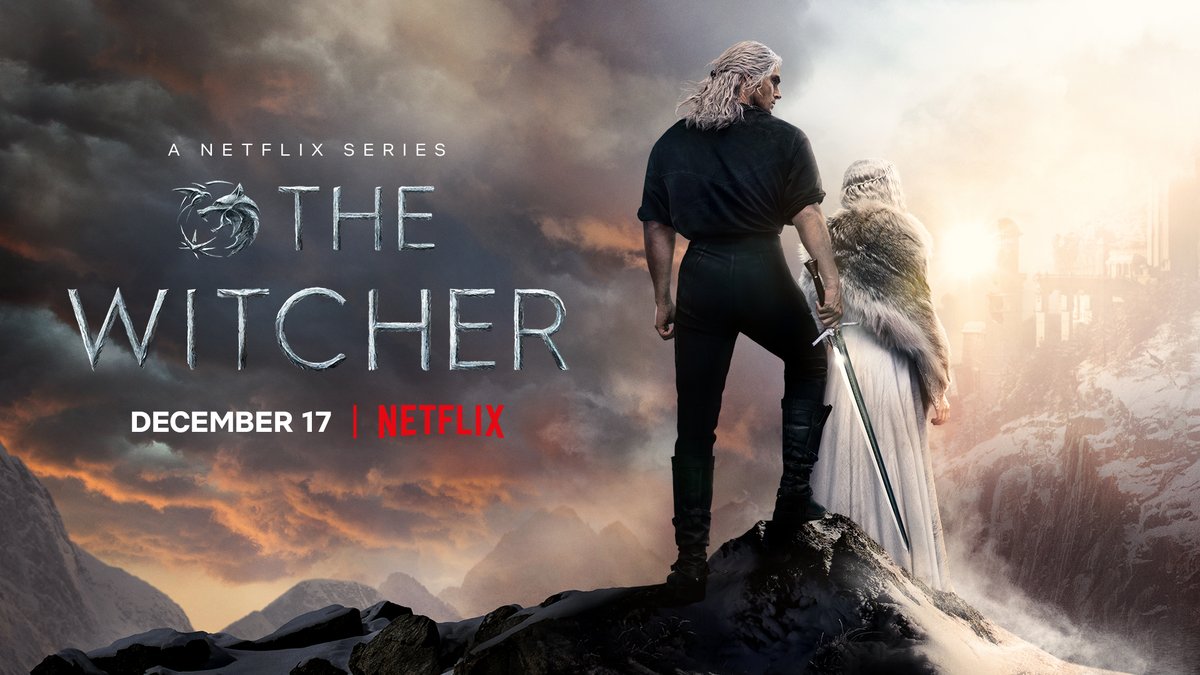 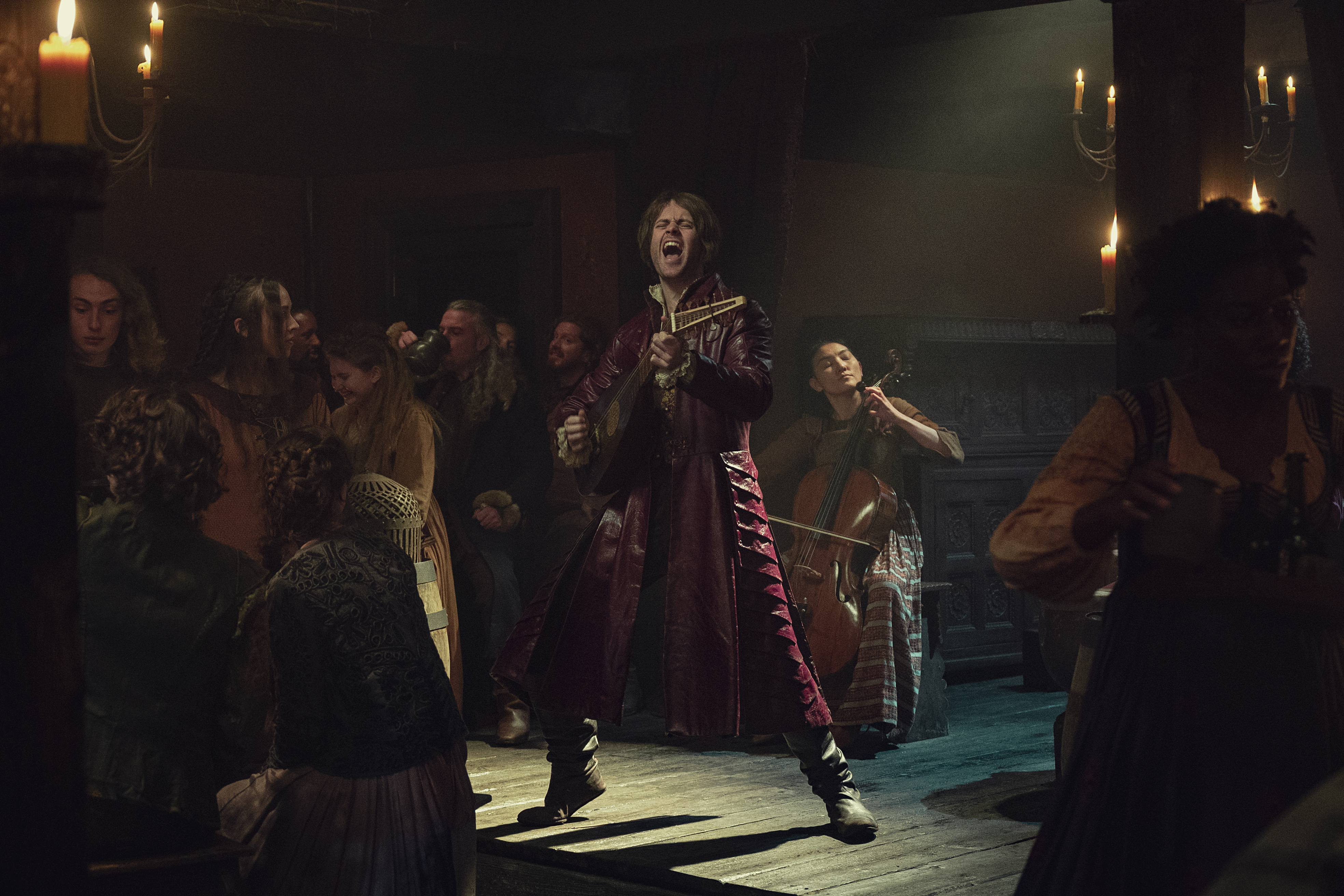 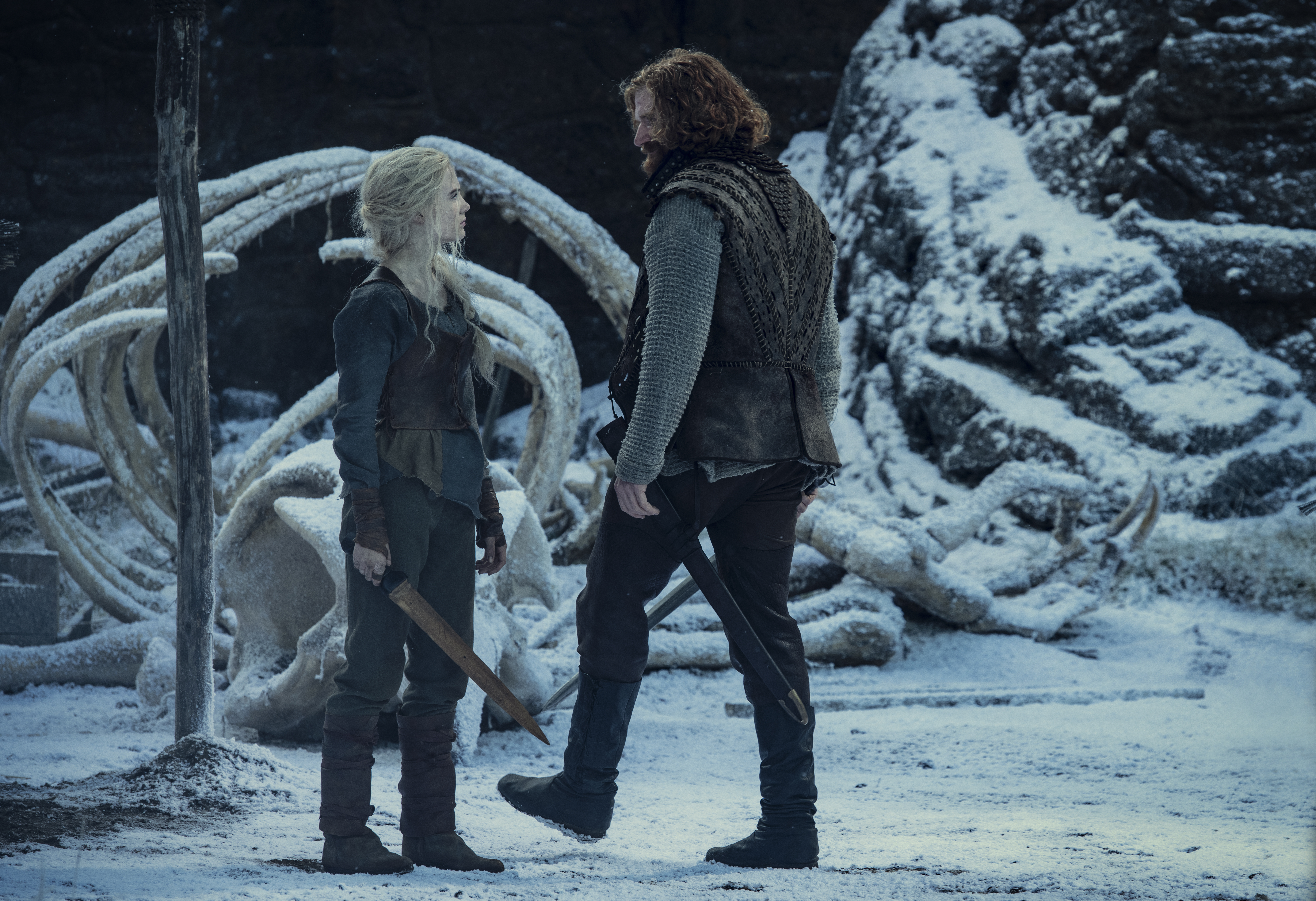