The Witcher catapulted the story of Geralt of Rivia (played by Henry Cavill) into popularity when it arrived on Netflix last month. Although Geralt already had a huge following, his eight-episode series quickly hit upon a lot of criticism. Most of this was because of how the series was structured.

Fans of the show were a little confused to see Yennefer of Vengerberg (Anya Chalotra) and Ciri (Freya Allan) featured so heavily in the show.

This uncertainty arrived because in the source material novels, these characters were not introduced for some time.

Despite this, they are extremely integral to Geralt’s story going forward.

So, with this in mind, Witcher mastermind and showrunner Lauren Schmidt Hissrich decided to write the characters in a lot earlier than originally written. 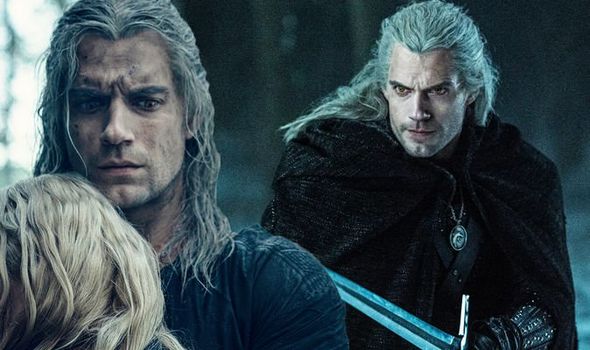 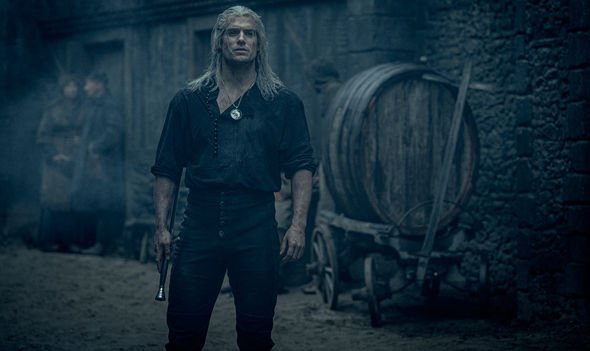 These choices forced the story to be told out of sync, however, leaving some viewers utterly confused by the show’s layout.

Lauren recently held an AMA (Ask Me Anything) on Reddit where she discussed this decision, and even went on to drop some timeline hints about the upcoming second season.

Speaking out about the show’s story itself, Lauren announced: “The narrative structure was put in place so that we could tell Geralt’s short stories (the foundation of the whole Witcher world, in my opinion), while Ciri and Yennefer could also be a part of the action.

“Their stories don’t happen simultaneously, so we knew we needed to play with time a bit.” 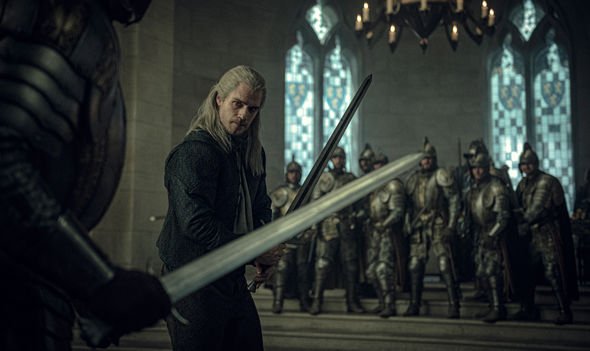 Looking forward to season two, Lauren went on to add: “This will definitely change in season two, as they’re stories have begun to converge.”

Lauren then responded to the feedback she had received regarding the show’s timeline, and how people weren’t receiving it as well as she had hoped.

“Honestly?” she continued. “I didn’t expect this to be one of the most hotly-contested part of the series.

“I’ve heard a lot of people say ‘I didn’t figure it out until episode four!’ – which is exactly when we expected people would do it.

“I think it’s a matter of personal choice. I like movies with structures I have to figure out as I go – other people may not.

“In this case, the people who hated it will luck out, because S2 is structured differently. :)”

Meanwhile, Geralt star Henry recently spoke out about how he had to apologise to Lauren for a change he made during filming.

Speaking to Digital Spy, he explained: “With the voice that I brought initially, Lauren wanted me to keep my natural accent, but I didn’t feel like it was quite carrying enough weight when I was doing it.”

Then, during a certain scene, Henry accidentally performed using a new voice, before realising he preferred it to what he was doing beforehand.

He then spoke to his bosses, saying: “Then I spoke to Alik, the director, and Lauren. I said: ‘Look this is what I’ve done. First of all, sorry; and second of all, I really like it, what did you think?’

“They both listened to it and I think they both liked it, and I’m very glad I did do that because for me, it’s a very strong representation of who Geralt is. A means of doing a lot more with a lot less.”

The Witcher is streaming on Netflix now.