THERE She Goes creator’s wife fumed ‘are you having a f***ing laugh’ when she saw the scripts based on their marriage and kids.

The BBC series stars David Tennant and Jessica Hynes as a couple who are bringing up their disabled daughter. 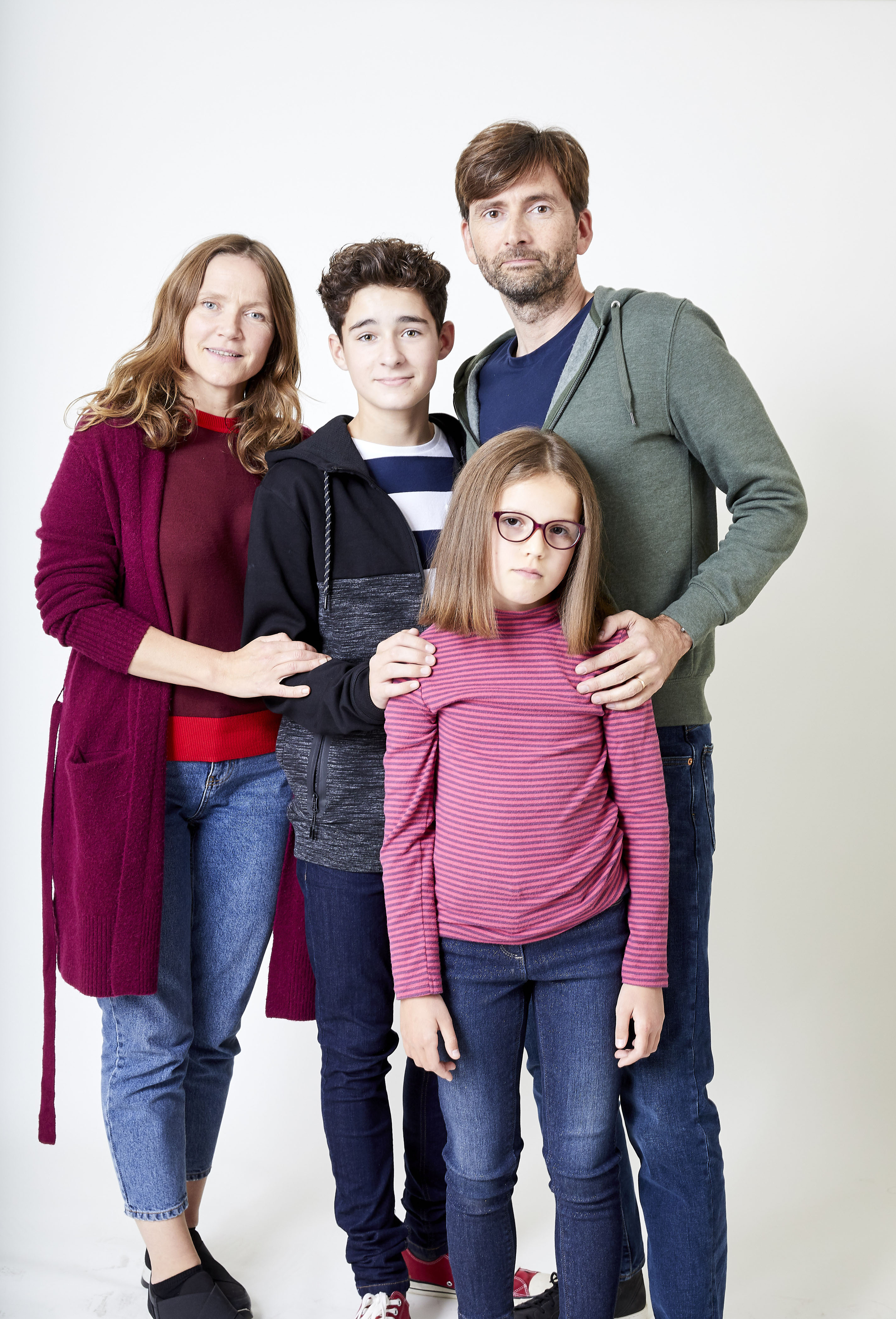 The show is written by Shaun Pye and Sarah Crawford and is based on their own experiences of raising their daughter, who has severe learning disabilities.

Speaking to The Sun's TV Mag, Shaun admitted it was an eye-opening experience for both of them to put their lives down on paper.

He said: "I started writing it 3 years ago and I wrote a version and consulted massively with Sarah. It’s hilarious to read the two drafts.

"In the first one you’ve got this poor bloke who had a learning disabled daughter and he’s got a tough life because of his wife, Jesus Christ. 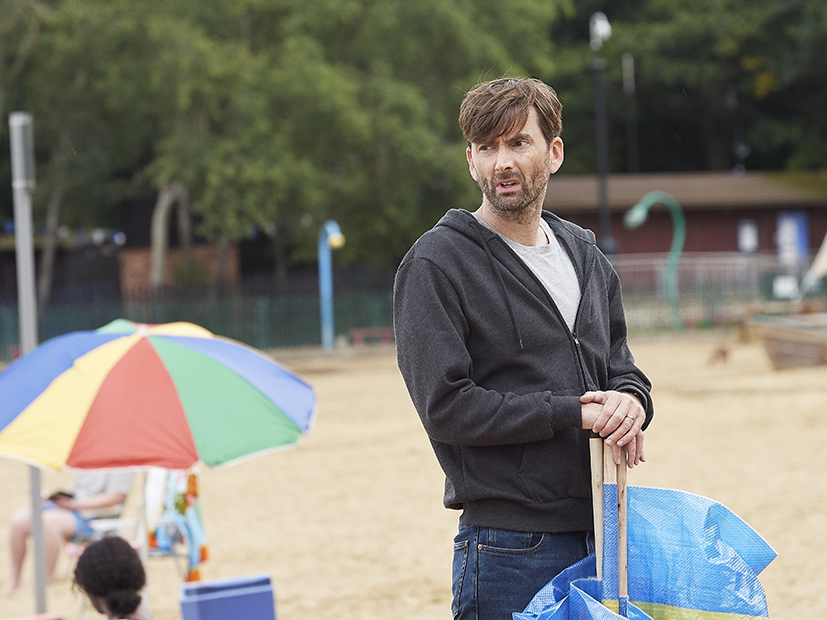 "We ended up with this – Sarah looked at this and said 'are you having a f***ing laugh'. People who know me say that’s a good approximation of who I was."

In the show, David's character is based on Shaun while Jessica's is based on Sarah, and the actors even got a surprise at what life had been like for the pair as they tried to figure out how to look after their little girl.

Shaun recalled: "My favourite story was on the last day – there is a scene later in it where David’s character is behaving very badly and Emily has a huge emotional outpouring that’s very eloquent and nails him completely.

"Jessica looked at me and said: 'This is the most extravagant apology in history. You made a TV show to apologise to your wife'."

Sarah added: "There isn’t a scene that’s really made up. Every moment has happened.

"The meaning of every one of those exchanges is true. If anything felt untrue to any of us we just didn’t do it."

There She Goes continues tonight at 9.30pm on BBC Two. TV Mag is available every Saturday, only in The Sun.