'This Is Us’: Did Chrissy Metz Come Up With the Show’s Name?

The title of a TV show is important enough where it can either directly relate to what the show is about, or sometimes indirectly. We’ve seen our share of TV titles over the years becoming a part of pop culture and rolling off the tongue easily, yet not necessarily relating to the plot.

While we don’t see that as much now in a time when franchise shows and reality shows dominate, This Is Us is one title you can argue encompasses many things–with a dash of mystery.

We can’t think of a more perfect title for a family show. If This Is Us is the true brainchild of executive producer Dan Fogelman, it’s said he didn’t dream up the title.

It turns out one of the prominent cast members helped establish the name, or offhandedly. Her original title was maybe a little too obvious. 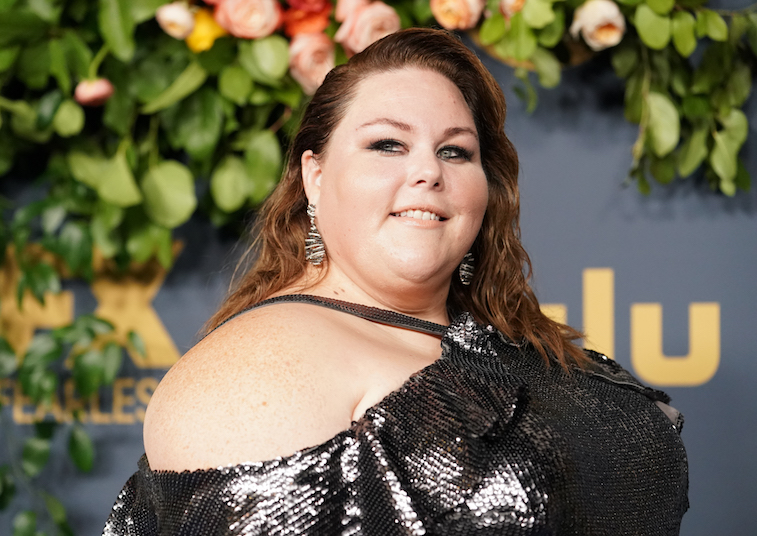 Chrissy Metz says she created the basic premise of the title

In an interview on The Tonight Show Starring Jimmy Fallon recently, Chrissy Metz had to answer to a rumor Fallon brought up about her naming TiU. She had to explain that when they shot the pilot, it was just designated as “Untitled Dan Fogelman.” Fogelman apparently requested the cast to come up with a title, and he promised a free iPad to the winner.

At the time, Metz thought of a title very close to the final product: This is Me and You.

Because we’re living in a time when short titles are everything (sometimes merely one word), it was inevitable it would be shortened to This is Us. Looking at it collectively, though, you can see the “Me and You” still essentially equals “Us.”

Metz facetiously said she thought she deserved the credit for creating the name. She even said she wanted back-end residuals as a result, which probably won’t happen, but history is hopefully on her side.

When you study This Is Us a little deeper, you see the show is definitely about the Pearsons equating to most average Americans. Placed in the proper context, you realize Metz’s title had the most logic, if not perfect in a grammar sense.

On the other hand, adding the “Us” made it more collective. Everyone could relate to this title, because the Pearsons are definitely the majority of … well, us.

Since the show also encompasses more than just the Pearsons and about connecting surrounding family strings, we also see how wide-ranging it’s become.

Therein solves the mysterious nature of the final title, not including the sly feeling it’s also referencing the U.S. However, we can only hope the title won’t become irrelevant in the small chance the show goes in a different direction from what we know it as.

Other shows in history have kept the same title as a brand, regardless of plot changes making the title obsolete.

Will Metz receive credit for naming the show?

There isn’t anything on record of what the other cast members came up with when Fogelman asked them to provide a title. Metz said on Fallon the other titles they come up with weren’t nearly as good as hers.

We believe her. What we want to know is whether she’ll receive credit for coming up with the basic title structure. So many women have contributed creative things to television and movies over the decades without receiving the proper credit.

As This Is Us continues to become a classic tearjerker TV fans will remember for decades, the information about her naming the show may become an urban legend, likely opening up others to making the claim.

Let this article be a lasting digital testament she designed the meaningful linguistic building blocks to the title of one of the best family shows ever created.