THIS Morning fans were left fuming after a caller said she broke coronavirus rules so she didn't "ruin" her daughter's birthday.

'Elaine' rung into the show after being reported to the police by her neighbours for ignoring the 'Rule of Six' – but some said it "serves her right". 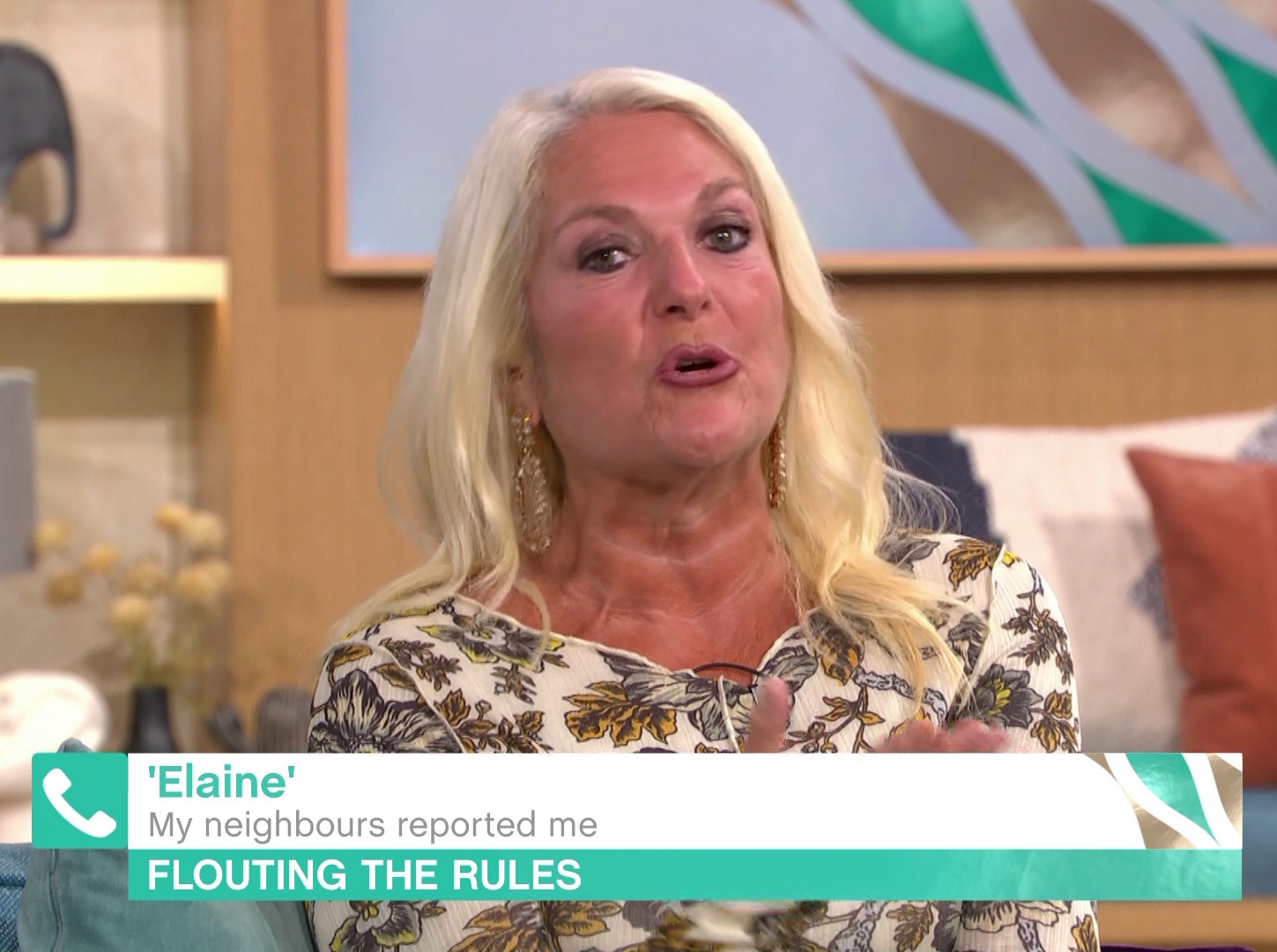 Under rules introduced this month no more than six people are allowed to meet in a bid to limit large gatherings.

But Elaine admitted she had 11 people over to her house after making a "snap decision" to ignore the new law.

A third laughed: "Lmao 😂 you shouldn't be having a party!" 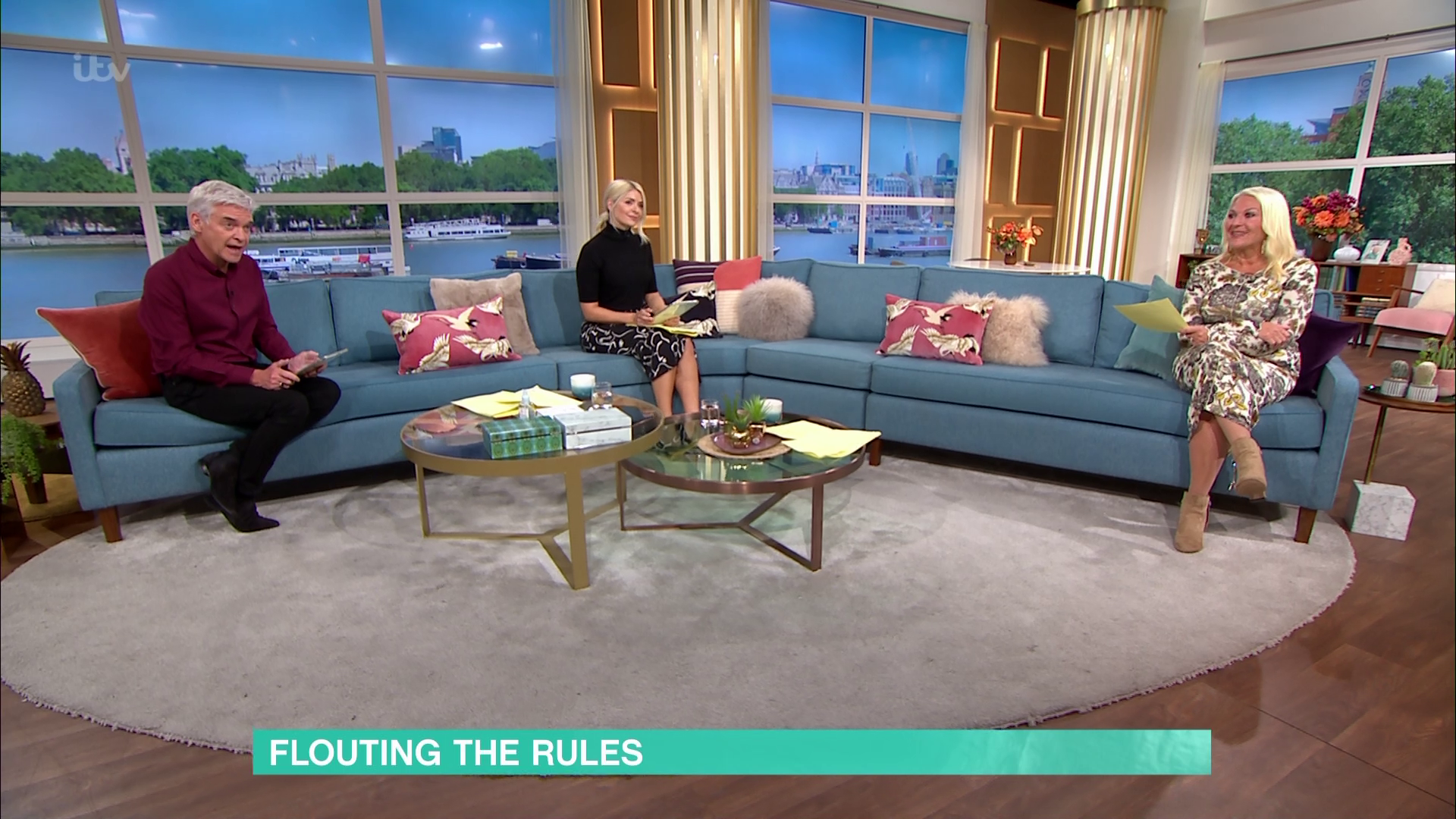 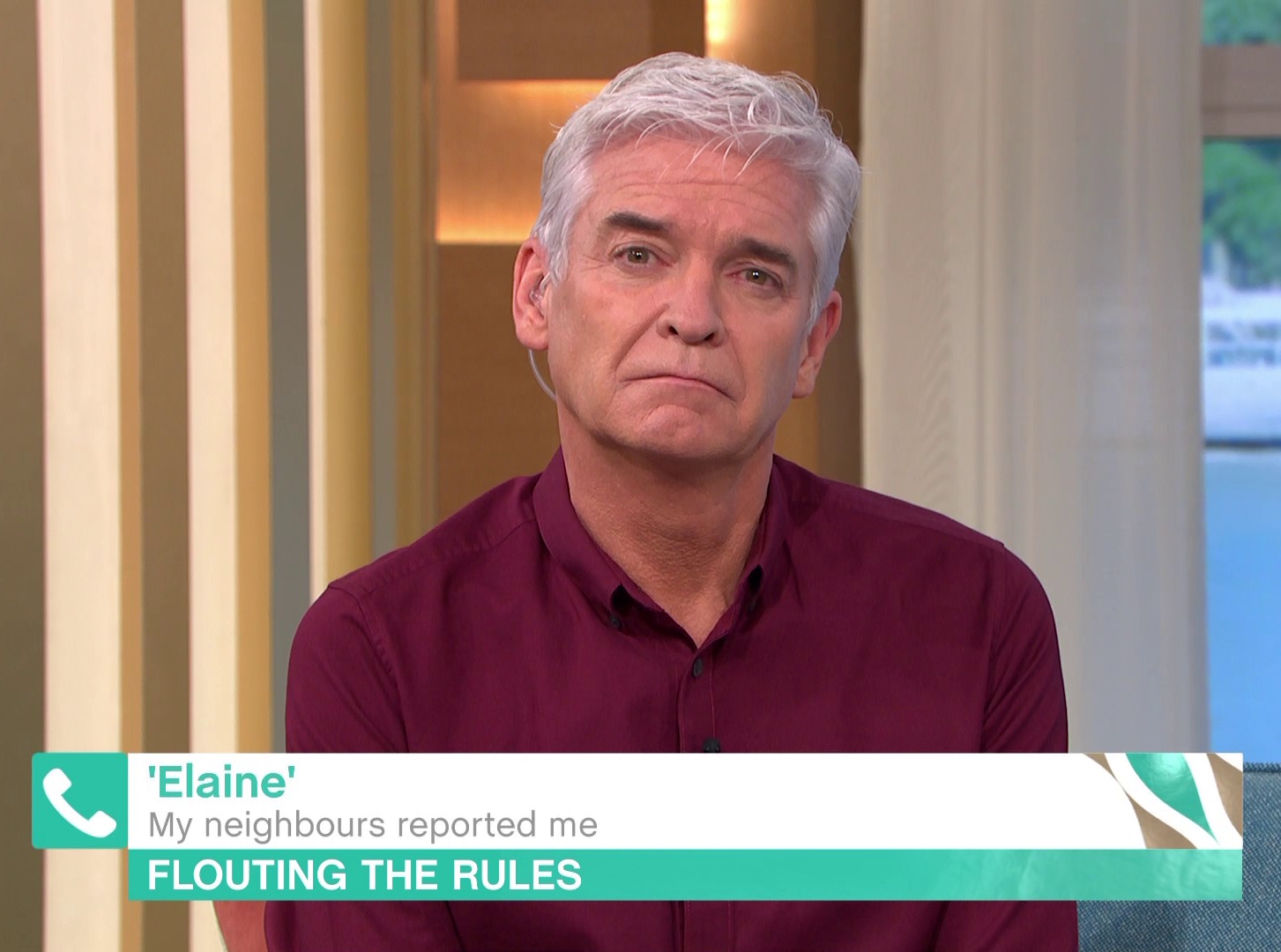 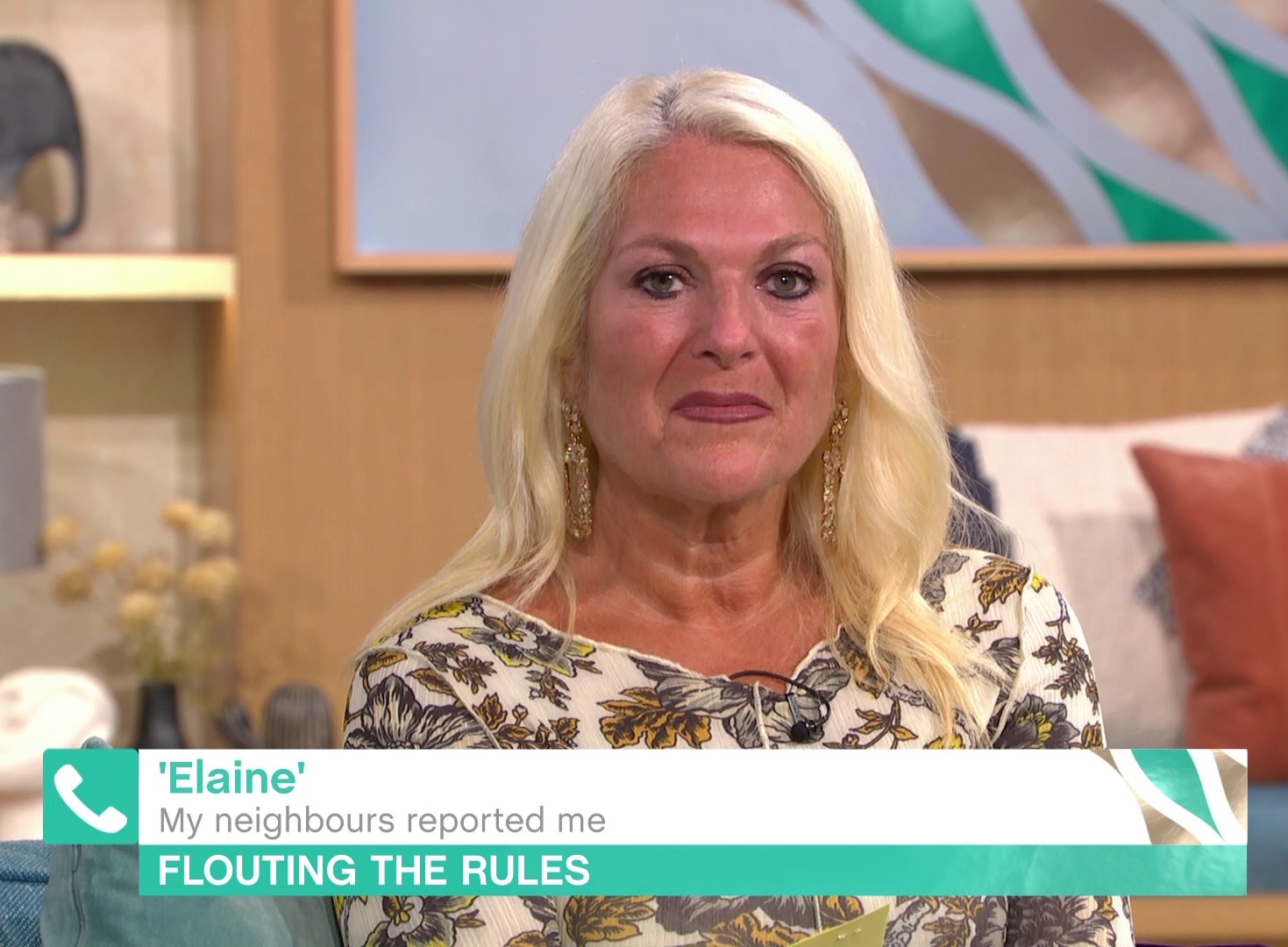 However, others backed her saying: "Of ffs. 18th birthday ruined by a grass. What t**t does that?"

She explained her problem to agony aunt Vanessa Feltz, saying: "My daughter turned 18 on Saturday.

"We told her she couldn't have a party, but 11 of her friends turned up to my house before they got a taxi to go out to a table they'd booked in our local city.

"Then she brought two people home. While we were sat watching television late in the night the police turned up. I was stood there in my pajamas. 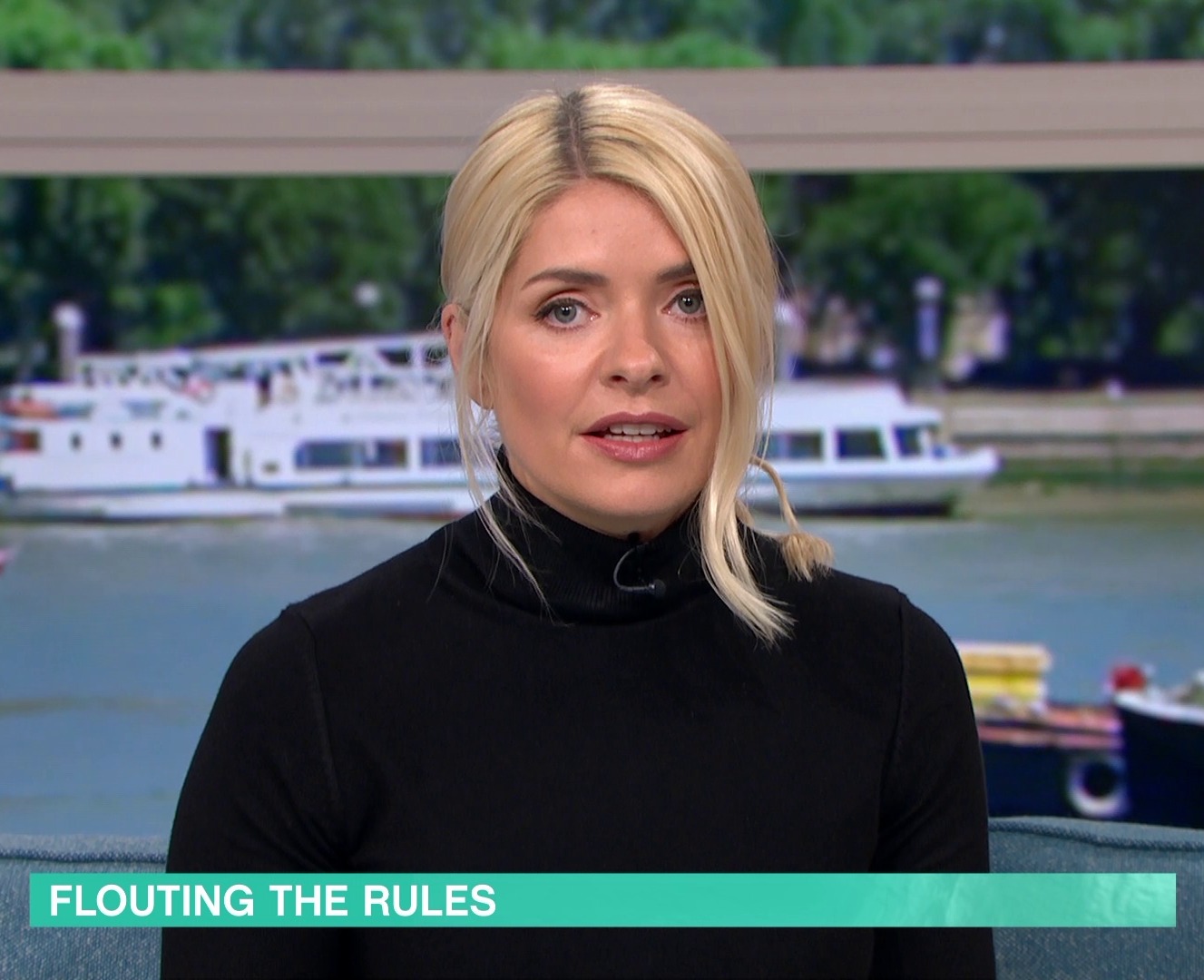 "And again the morning after the police turned up again saying that they'd seen some of the young people coming back into my house.

"I know that I've flouted the rules but the thing is I wish that the person had come to speak to me because I had to make a decision whether to absolutely ruin her birthday, which had already been ruined."

Elaine reasoned: "She spends all the time with the friends that were there anyway at school and they've all had Covid tests recently because we've had a bit of an outbreak at school.

"We know they're all safe – I just had to make a snap decision. I'd rather them be safe in my house rather than being drunk."