THIS Morning viewers have broken down in tears as Tyson Fury recalled the moment he tried to kill himself.

The former world champion boxer bravely opened up about his own mental health troubles and how it affected him even when he was crowned a world champion. 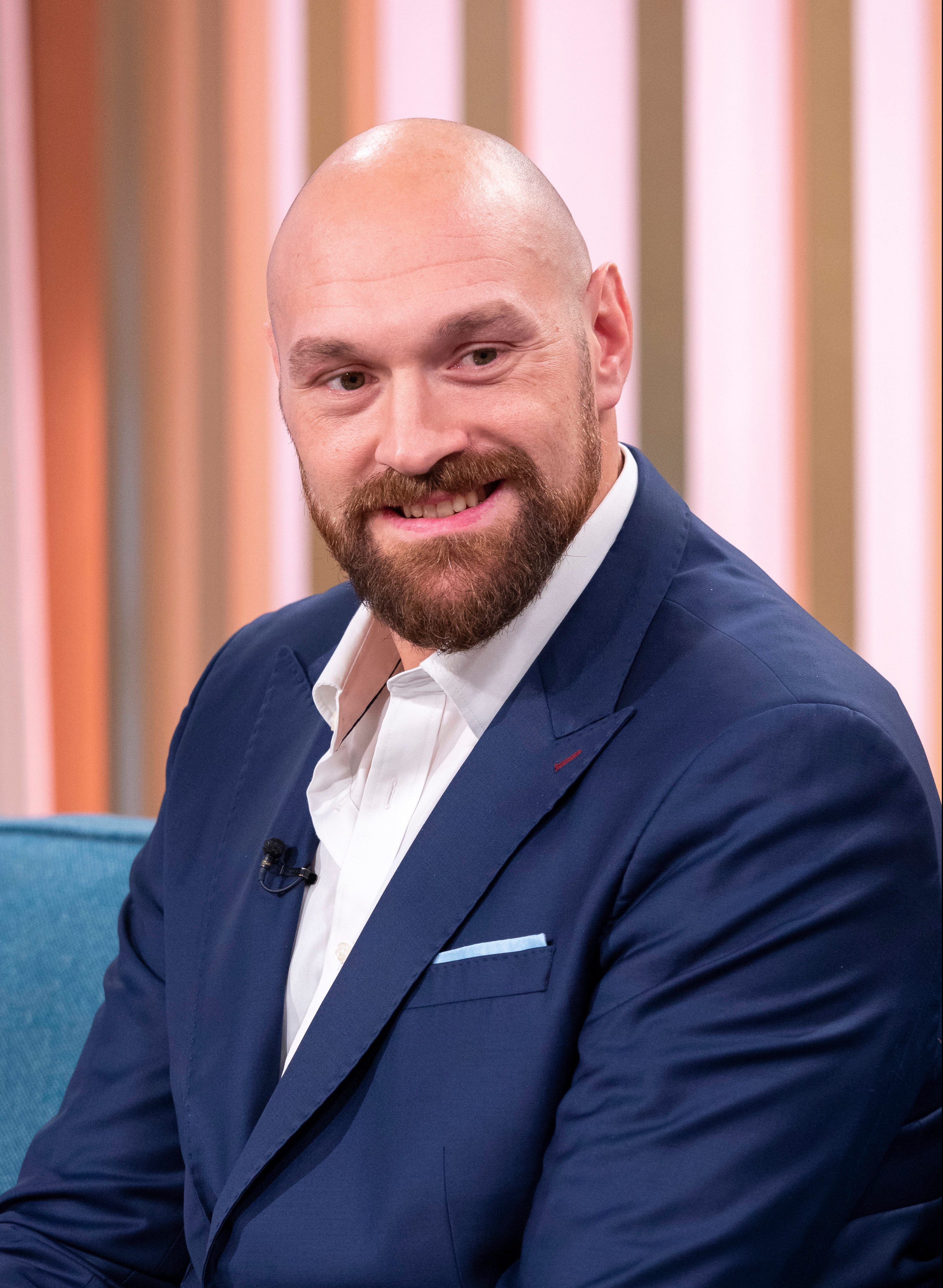 He told Holly and Phil: "People would think it was impossible [after having] achieved your dreams… but for me it was a disaster.

"Even going into that fight I was quite unwell and I was afraid of winning, because I knew that I wouldn’t have a goal anymore and I would come crashing down. It was only a matter of time where I was bottling this depression up.

"It was very evident to see even in the press conference afterwards. I was just subdued, when everybody else would have been over the moon."

He added: "I thought about killing myself and how I would do it." 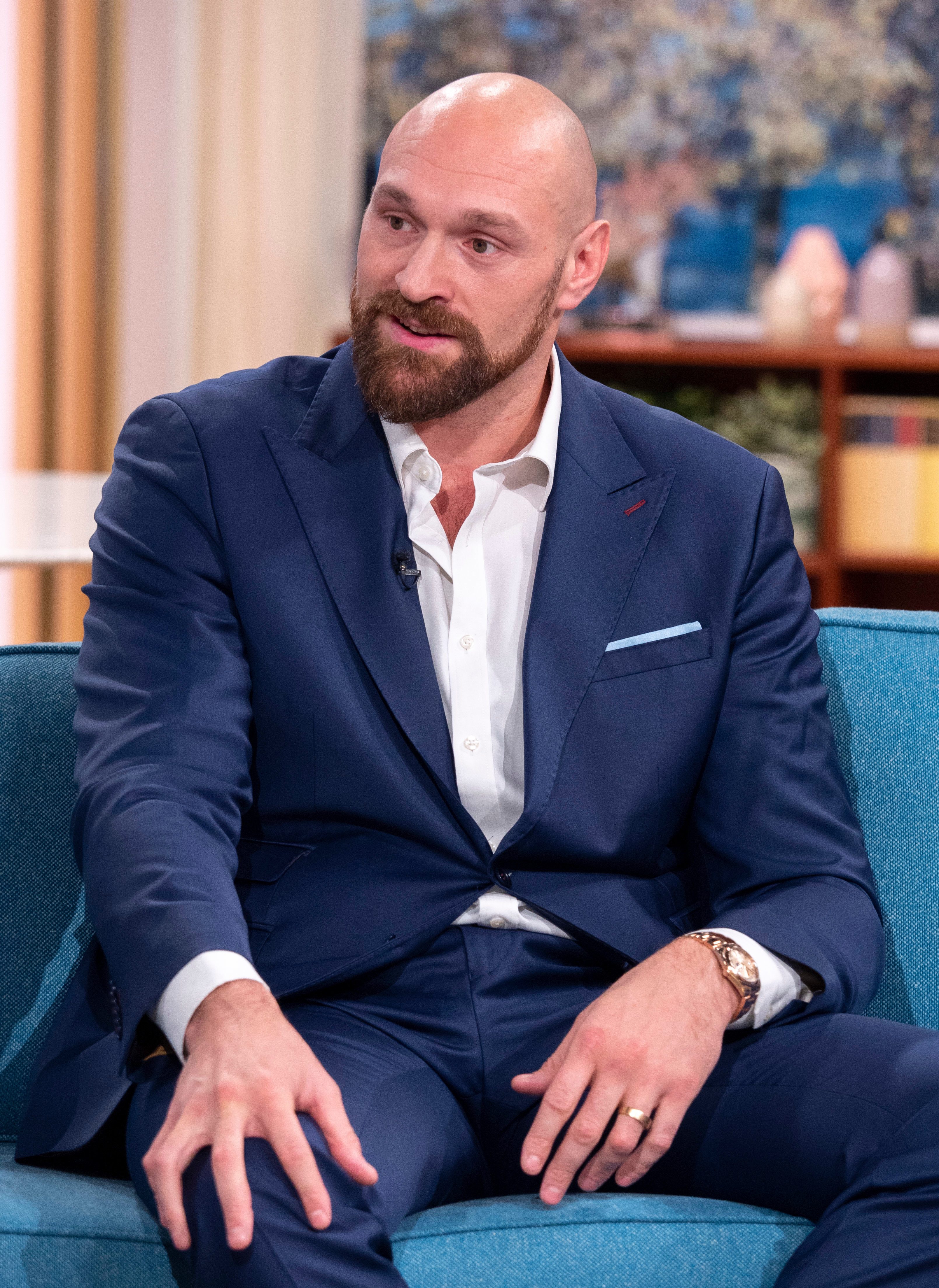 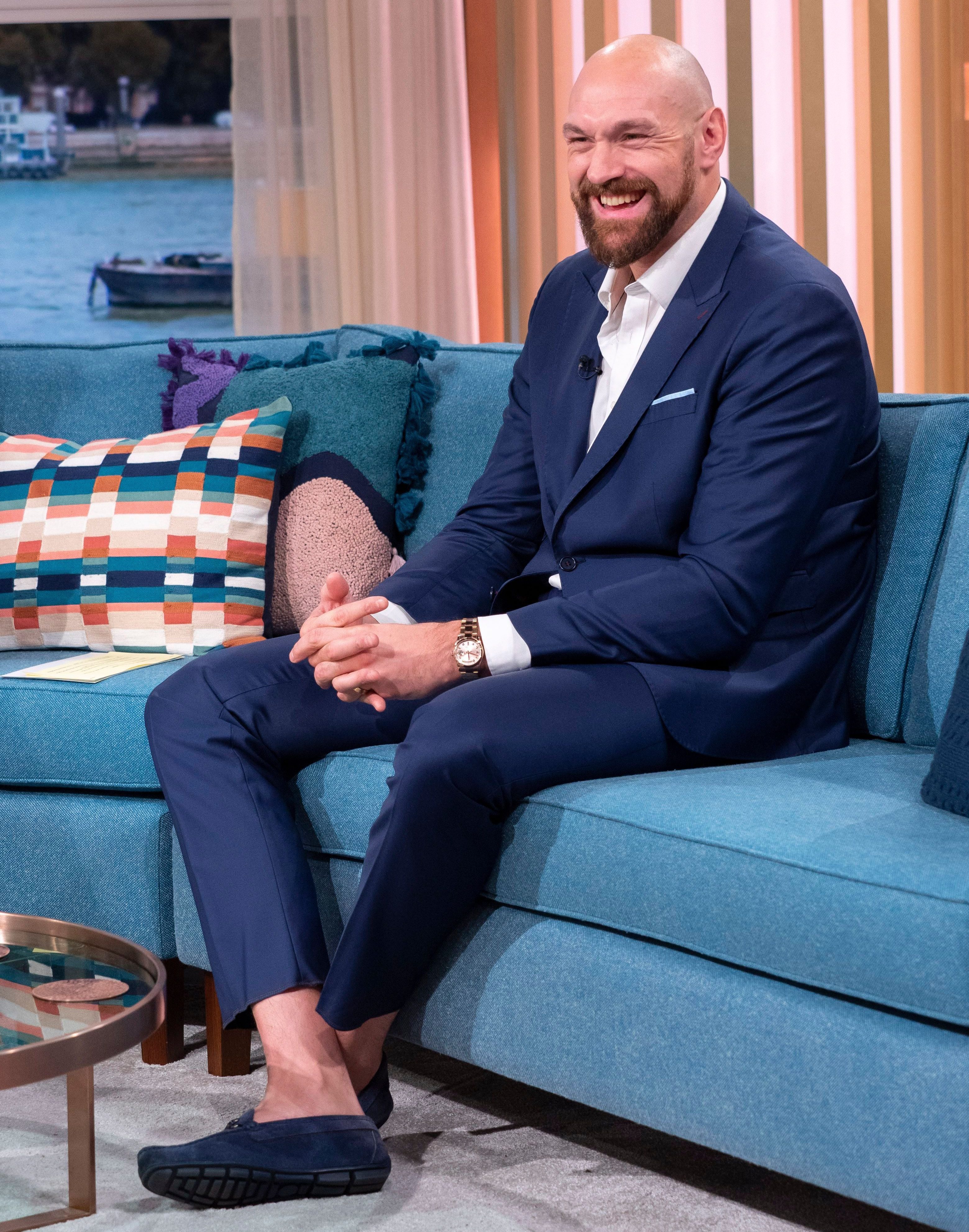 Describing some of his lowest moments, Tyson admitted: "I really didn’t want to live anymore and I really didn’t care about anything or anybody, even the things that I hold so close to me…

The boxer did seek treatment from his doctor and he said he is glad he did.

"I wasn’t proud of myself, I was ashamed for me as a person. But looking back on it now I’m not embarrassed about the person I was, because now people can see a different person who is well and has a lust for life."

Viewers were in tears over the emotional chat with one tweeting: "The interview with Tyson Fury reduced me to tears, touched my heart."

A second said: "In tears watching @Tyson_Fury talk about depression. I know that black cloud all too well. It feels like the battle is constant and you can’t imagine recovering! Thank you
@thismorning @Tyson_Fury for covering this and giving others hope for their own future with depression."

Another added: "#tysonfury talking about his depression on #itv #ThisMorning is so emotional. Got tears. So glad he is in a better place and glad he is sharing to help others #mentalhealth"