Featuring Celine Dion on their show in a pre-recorded segment, This Morning viewers were excited to see the hit artist on their screens.

However, after the recording was introduced by Holly Willoughby and Phillip Schofield, fans noticed something unusual.

Watching the show live, it’s unusual to have a special guest take part in a pre-recorded segment, but with Celine they were more than happy to have her on screen.

Though many users soon showed their anger, after realising the clip had already been showed before.

Showing off her beauty tips, she took the viewers through her makeup routine.

Explaining what she used to fo before hitting record-breaking sales, she gushed over her favourite beauty buys.

Meanwhile, viewers were quickly taking to Twitter to slam the show.

One user wrote: “Ahh not this Celine Dion piece again! How many times is this now? 4?” 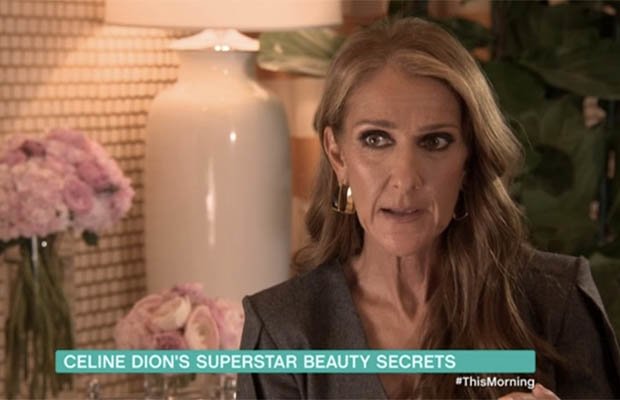 Another added: “Recycled segment alert! This Celine Dion item has been on before.”

A third viewer chirped: “This s**t is repeated from the last time she was on.”

Meanwhile, others were happy to see her on the show, but were also irritated after having seen the segment already.

Elsewhere, the episode saw Holly and Phil discuss having pets in the classroom at school.