THIS Morning's Dermot O'Leary admits he "doesn't want to step on anyone's toes" after it was revealed he'll replace Eamonn Holmes on the popular breakfast show.

The presenter, 46, broke the silence about his exciting new venture earlier this week during a chat with Ireland AM.

After 14 successful years on the ITV show, it was revealed earlier this week that Eamonn and Ruth will no longer co-host on a Friday morning.

In their place, Alison Hammond and Dermot will be the new weekly faces after they impressed bosses during the summer with their stint on the show.

During a chat with Irish talkshow, Ireland AM, presenter Karen Koster asked if This Morning viewers will be seeing Dermott on their screens ant time soon.

Dermot replied: "Of course. I hope so, but like you said it is always tricky when there are colleagues and friends involved. 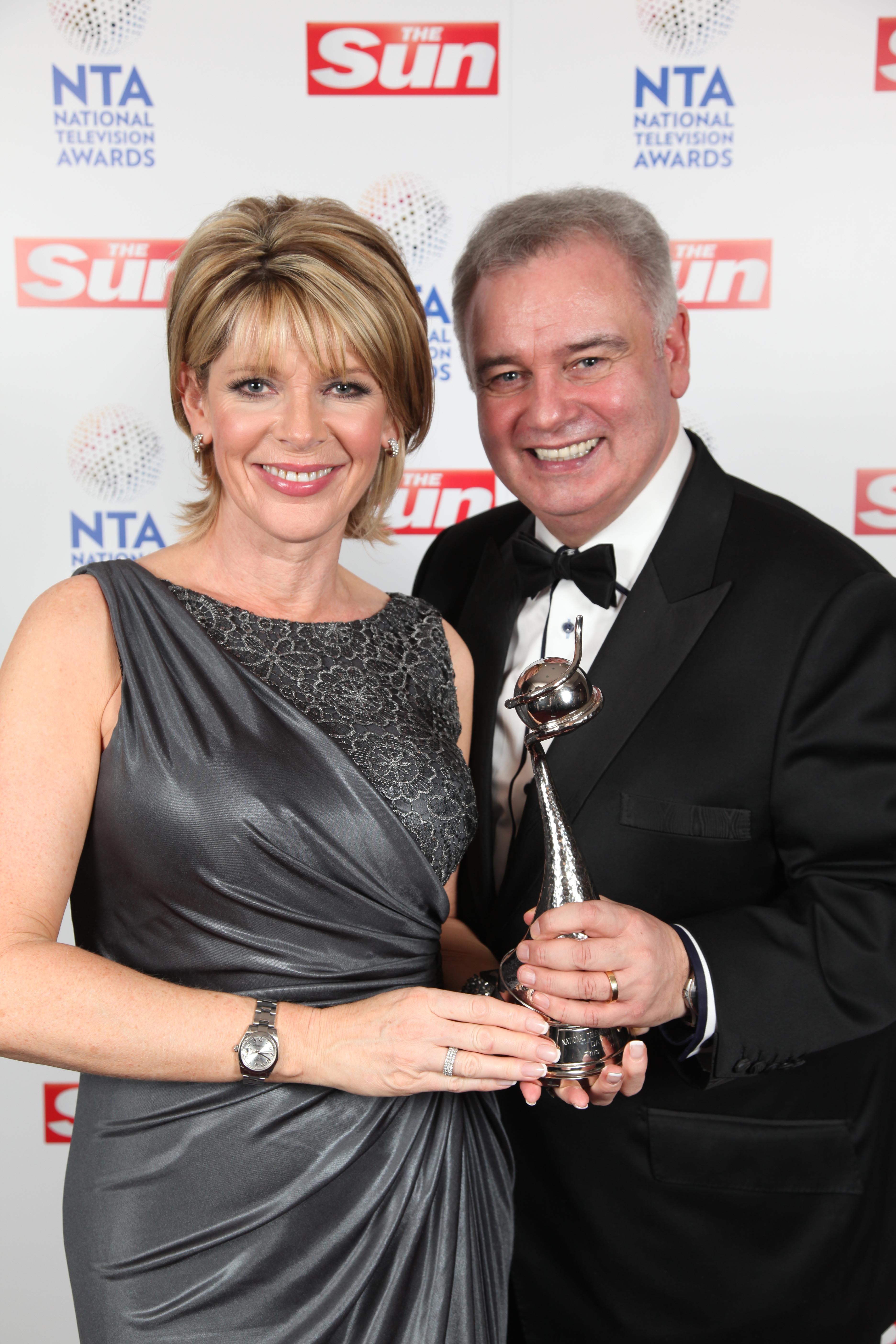 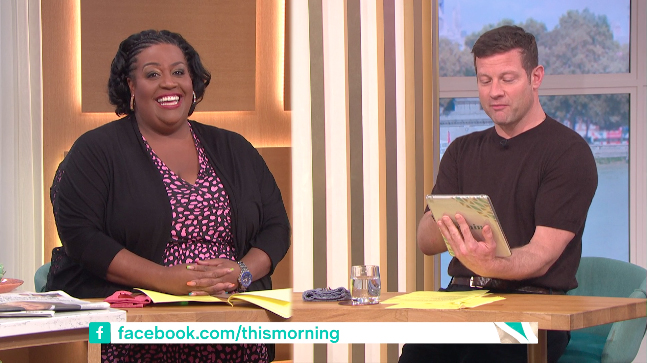 "There’s nothing confirmed yet, but you know, we enjoyed doing the summer, so we’d like to do more.

"But at the same time, you don’t want to tread on anyone’s toes or treat anyone badly.

"So you’re always sort of caught between a rock and a hard place on that sort of stuff."

Eamonn and wife Ruth will now only be called in for the summer holidays when main hosts Holly Willoughby and Phillip Schofield take their six-week break. 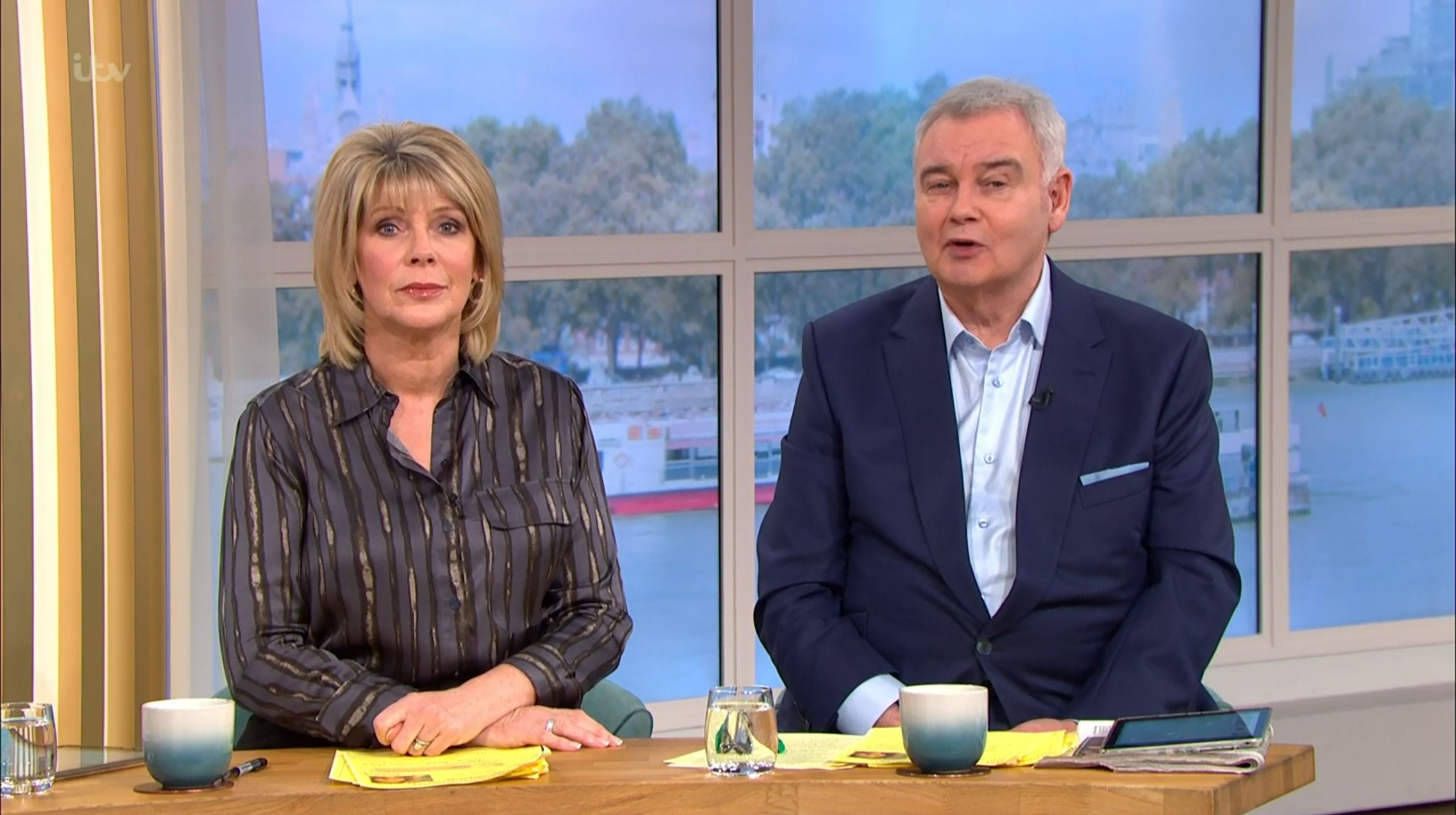 Eamonn is said to be "furious and upset" that he has been dropped from hosting This Morning with his other half.

A source told The Mirror: "Eamonn is pretty furious and everyone feels for him and Ruth, they are well liked on the team, but sometimes tough decisions have to be made."

Speaking of Alison and Dermot, the source added: "They have real warmth. It's time for change and they are perfect."

Another source told The Sun: “Eamonn and Ruth are deeply hurt and saddened by the decision. 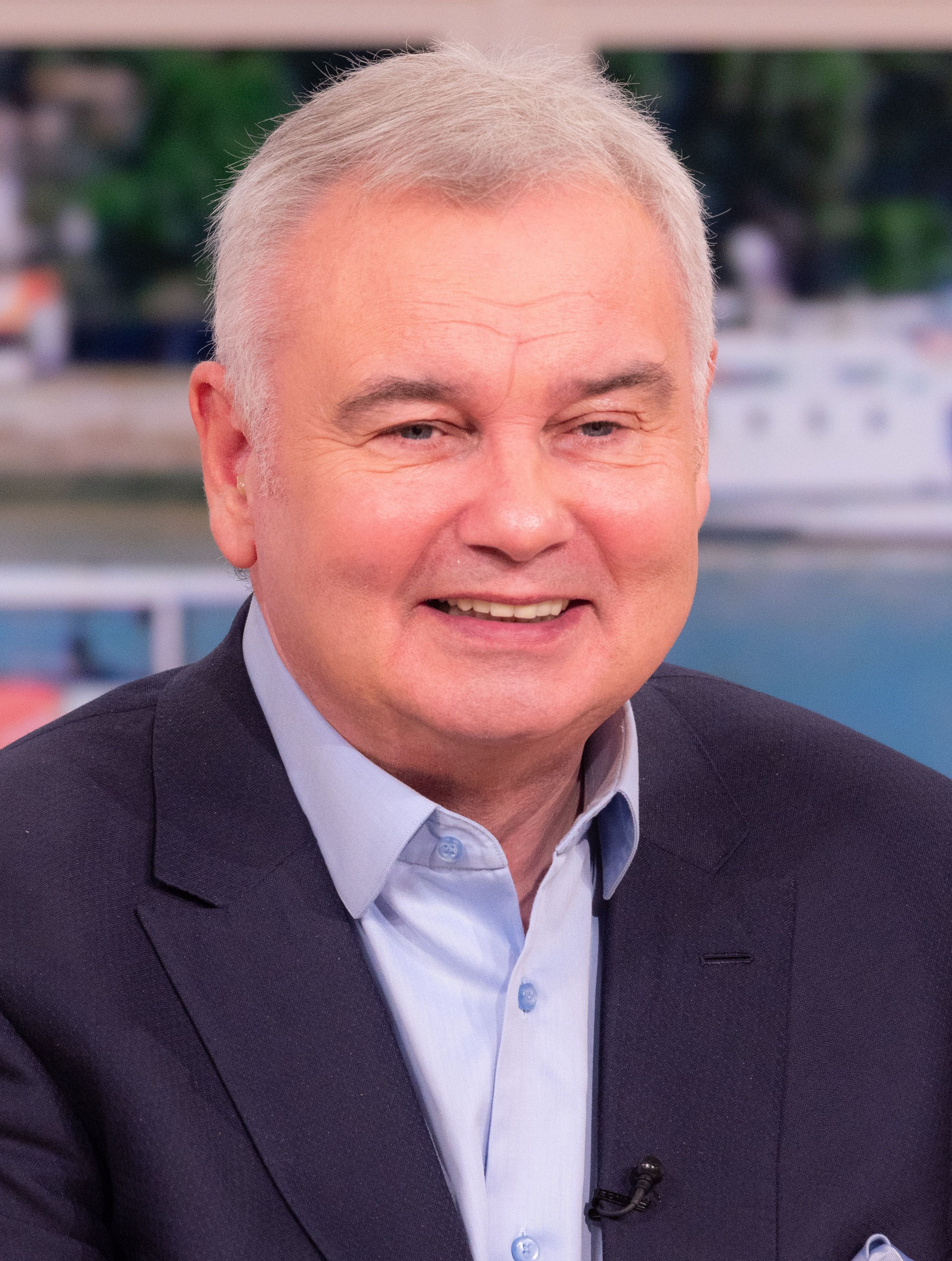 “It feels like they have been singled out, made an example of and left on the scrap heap, with little other prospects at the channel.

“It's a blow to fans, who love their chemistry on screen, and eagerly tune in to watch them every Friday.

“Eamonn and Ruth are much loved but the show is under pressure to diversify and execs have had to make some tough choices about the future.

“Alison has a huge fanbase, so she is a great choice, while Dermot has loads of experience dealing with live TV.

“Eamonn feared he was too ‘pale, stale and male’ as broadcasters are constantly on the hunt to attract younger viewers.”

The Sun revealed in September that the couple feared getting the chop from the ITV daytime show.

News of the reshuffle comes after ITV chief Carolyn McCall sent an email outlining her accelerated diversity and inclusion plan.