For many people across the nation, Thomas the Tank Engine played a pivotal part of their childhoods, as the anthropomorphic train and his friends went on all sorts of adventures.

However, a revamped look of the classic locomotive character has deeply upset adult fans and their children, leading several people to question why it has been created.

Thomas & Friends: Race for the Sodor Cup is a 2D animated film set to be released in cinemas this month.

The Thomas & Friends Facebook page shared a trailer for the film online, following Thomas as he embarks on competing in the Sodor Cup race.

A number of people voiced their enormous disappointment over the new design for Thomas, as the iconic TV series was a live-action model animation.

‘Just asked my 6 year old daughter who grew up watching Thomas, almost cried and said she hates it. Looks like we’ll be watching the older ones we’ve bought. Let’s just hope they don’t go and butcher Thomas Land at Drayton Manor as well…’ one person commented. 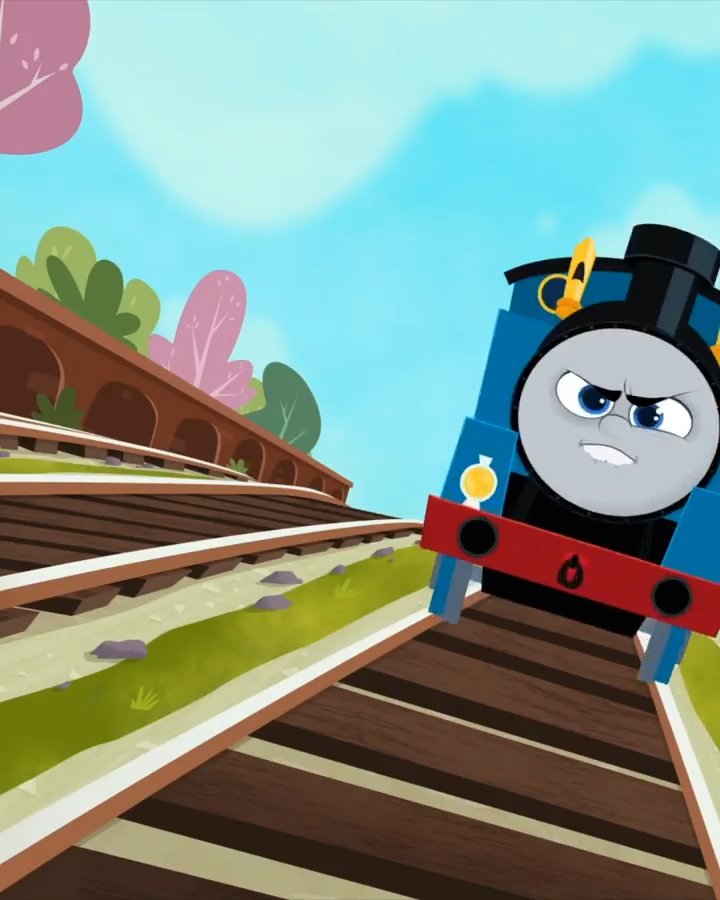 ‘Really don’t like the new animation style. Neither does my daughter, she wasn’t even interested in watching it and she loves Thomas. Moral of the story, if something isn’t broken, don’t try to fix it,’ another remarked.

One person explained that their son, who is only five and a half years old, now thinks that Thomas the Tank Engine is ‘for babies’ and is ‘gutted’ over the new look.

‘Trains are his actual life, his huge obsession….not so easy for a child with additional needs to understand,’ they added.

A longtime fan wrote: ‘23 years of watching Thomas I’m devastated what they have done every single dvd I have got hope this isn’t to stay.’

‘Nope I’ve just showed him the clip and got a sad head shake he doesn’t like the animations, (me either) and doesn’t want to go to see the film,’ another parent shared.

In addition to the Race for the Sodor Cup film, a new 2D animated series Thomas & Friends: All Engines Go is set to launch in the US and Canada this month.

What do you think of Thomas’ new look? Are you horrified by the revamp or do you not mind the 2D design?

Thomas & Friends: Race for the Sodor Cup is set to be released in cinemas on September 17.