During Monday’s Tipping Point, ITV host Ben Shephard welcomed four contestants to the show. Contestants Sam, Emily, Jim and Paul had to battle it out against each other in the hope of winning some mega-money. However, just minutes into the game show, viewers noticed that the instalment wasn’t a new episode, and one even claimed the show was from 2018.

Before the show had even begun, the ITV voiceover told viewers that the Tipping Point episode was a new one.

“Now on ITV, let’s see if the contestants can pocket that big money counter this time,” the announcer began.

As he continued: “On all new Tipping Point.”

Viewers quickly rushed to social media to share their frustration over the fact the episode wasn’t new. 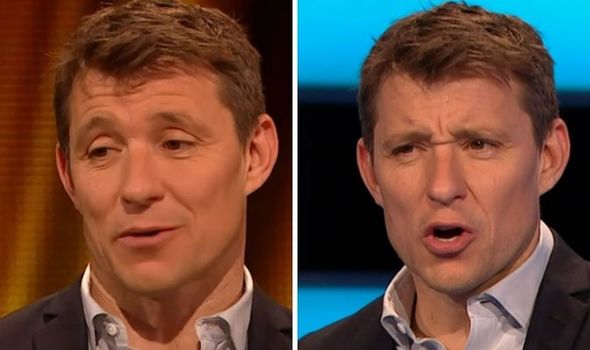 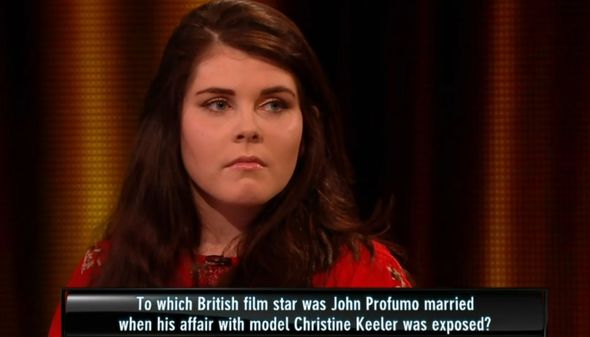 One viewer raged: “The announcer said all new Tipping Point before the episode but it’s season 8 from 2018.”

“All NEW Tipping Point said the announcer,” another tweeted. “This episode is so old.”

A third replied: “They lied lol all repeats all summer of this and The Chase.”

“How old is this episode?” a fourth viewer quizzed as another asked: “Where are the new episodes gone?!” (sic) 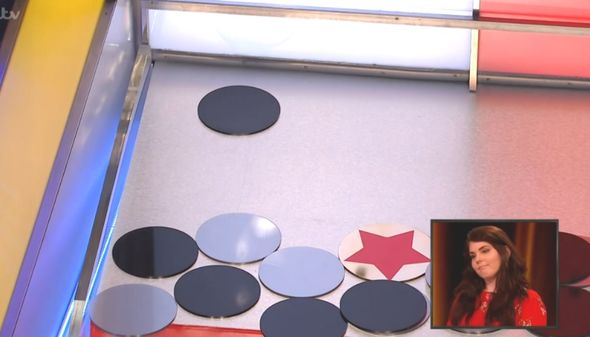 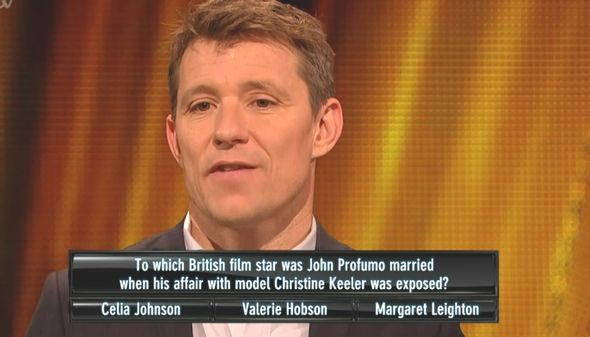 A sixth said: “As well as showing repeats, the schedules of both #TippingPoint and #TheChase are gonna get f***ed up because of Euro 2020.” (sic)

“Where are the new episodes? This is sooooo old,” another questioned. (sic)

On Friday Tipping Point viewers were left fuming after the programme was cancelled.

Ben usually hosts the game show from 4pm until 5pm on weekday afternoons and he has done so since the programme first aired in 2012.

On Friday Tipping Point was pulled from the TV schedule to make way for the first day of the Cazoo Derby Festival.

Coverage of the racing began at 1.30pm and it also had an impact on the shows airing before the live sporting event.

Panel show Loose Women was cut to a half-hour episode as the ITV News snuck in to take the 1pm slot.

Presenters Francesca Cumani and Ed Chamberlin were on hand to oversee proceedings, with commentary offered by Jason Weaver, Hayley Turner and Johnny Murtagh.

ITV host Ben didn’t reference the cancellation but instead, he took to Twitter to praise a contestant from a recent episode.

Captioning the clip, the presenter wrote: “Yes Andrew!!! What a question ace you were, terrifically played all the way to that whopping £10k jackpot.

“Massive congratulations, hope the money helps with your studies! #TippingPoint @TippingPointITV,” he concluded.

Tipping Point returned to ITV on Monday and viewers expected to see one of the new, socially distanced episodes air.

However, it was instead replaced with an episode from season eight, which originally aired in 2018.