LOVE Island star Tommy Fury is seen pummelling his champion boxer brother Tyson in the ring aged just 17 – before collapsing on the ropes in agony.

The sports star, who is currently putting his energies into 'grafting' Maura Higgins in the villa, was snapped ducking and diving at the family gym in Bolton. 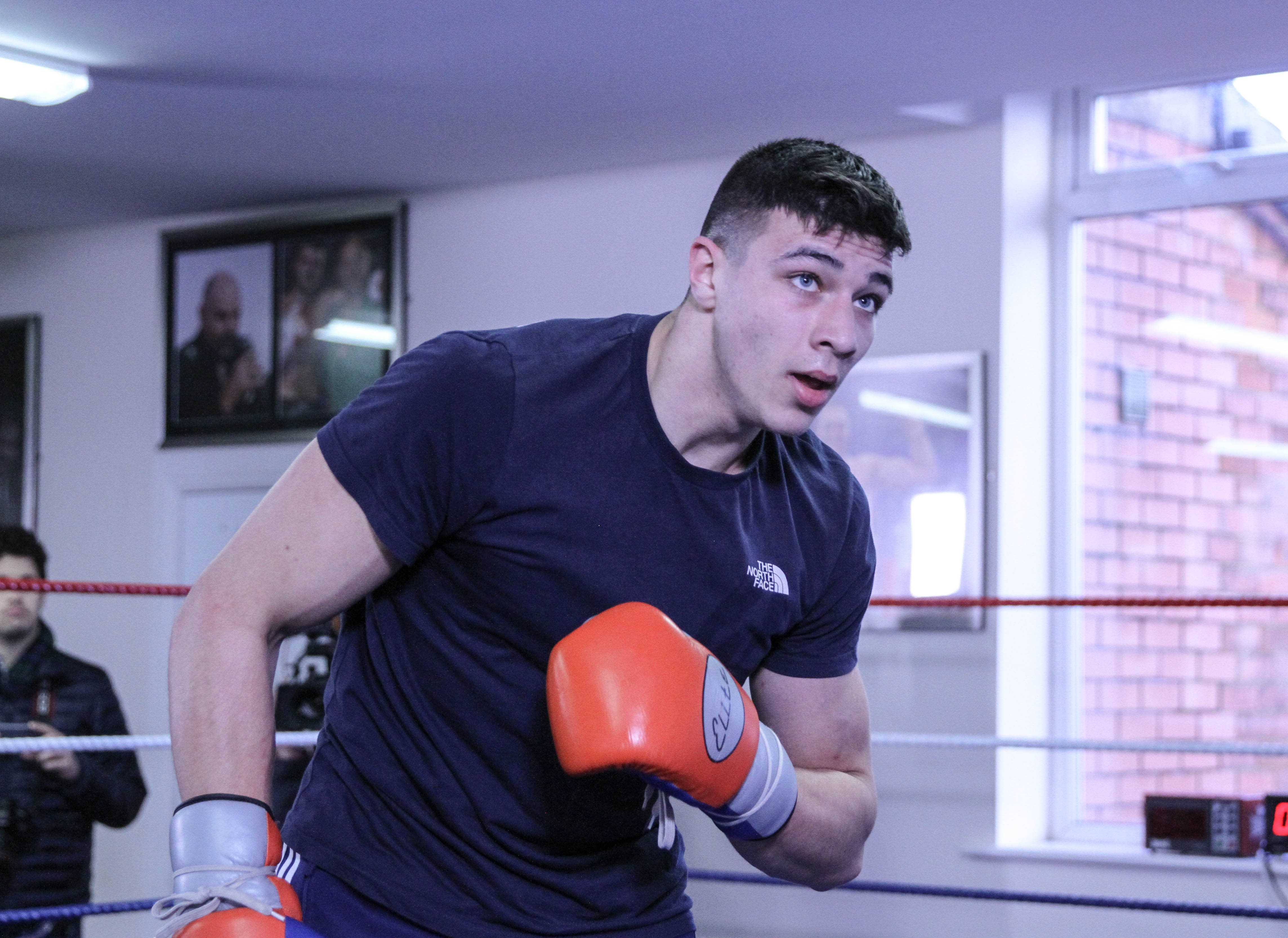 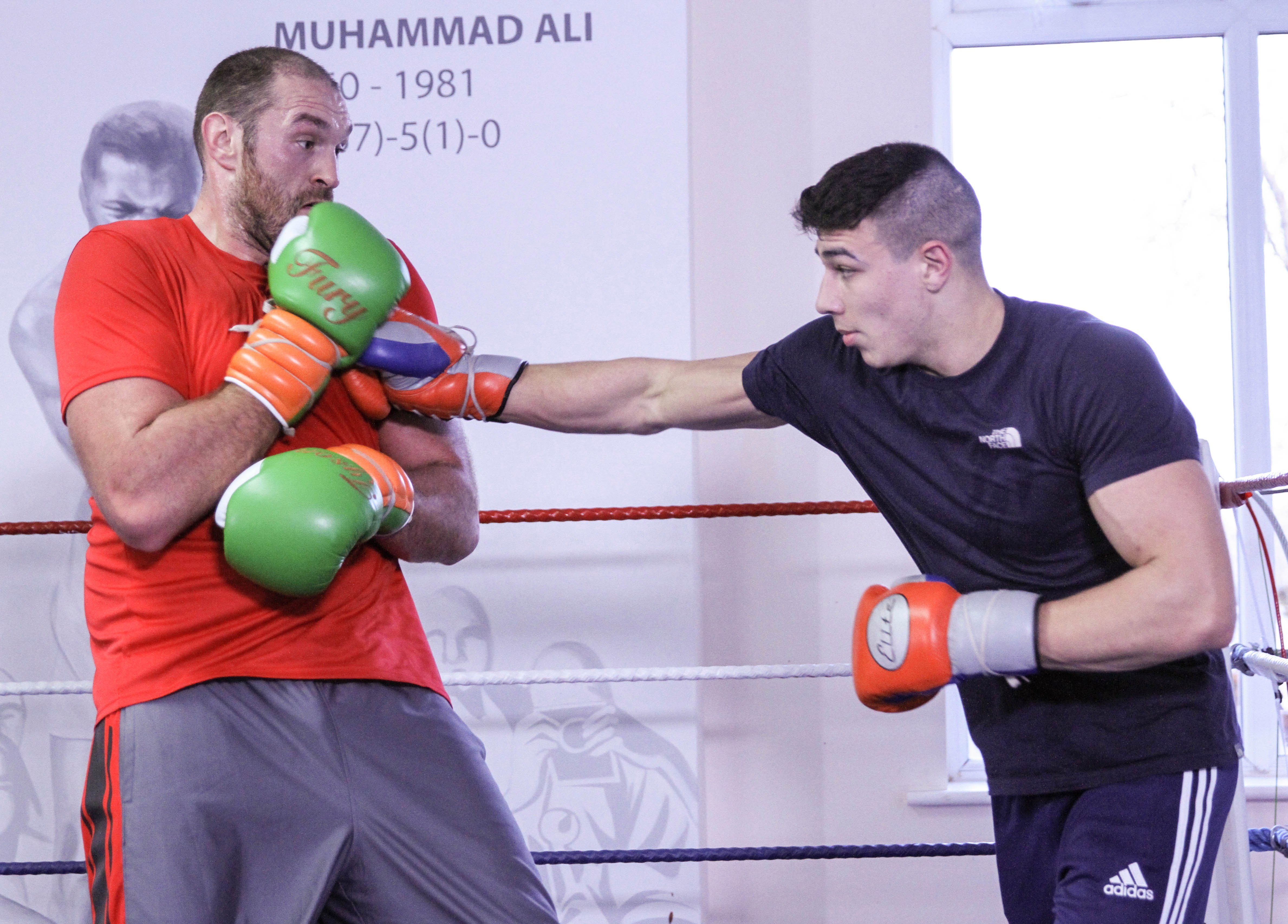 Pictures show the baby-faced boxer looking much less beefed-up than the 'Incredible Hulk on holiday' he resembles today.

Shots show Tommy training with his big brother back in 2016 at the Team Fury Gym, which is decorated with pictures of boxing's greats.

It seems Tyson, who was once the heavyweight champion, was more than prepared to take a few knocks to show Tommy the ropes.

The lad, who often boasts that he will one day be a boxing superstar himself, is seen jabbing his towering brother. 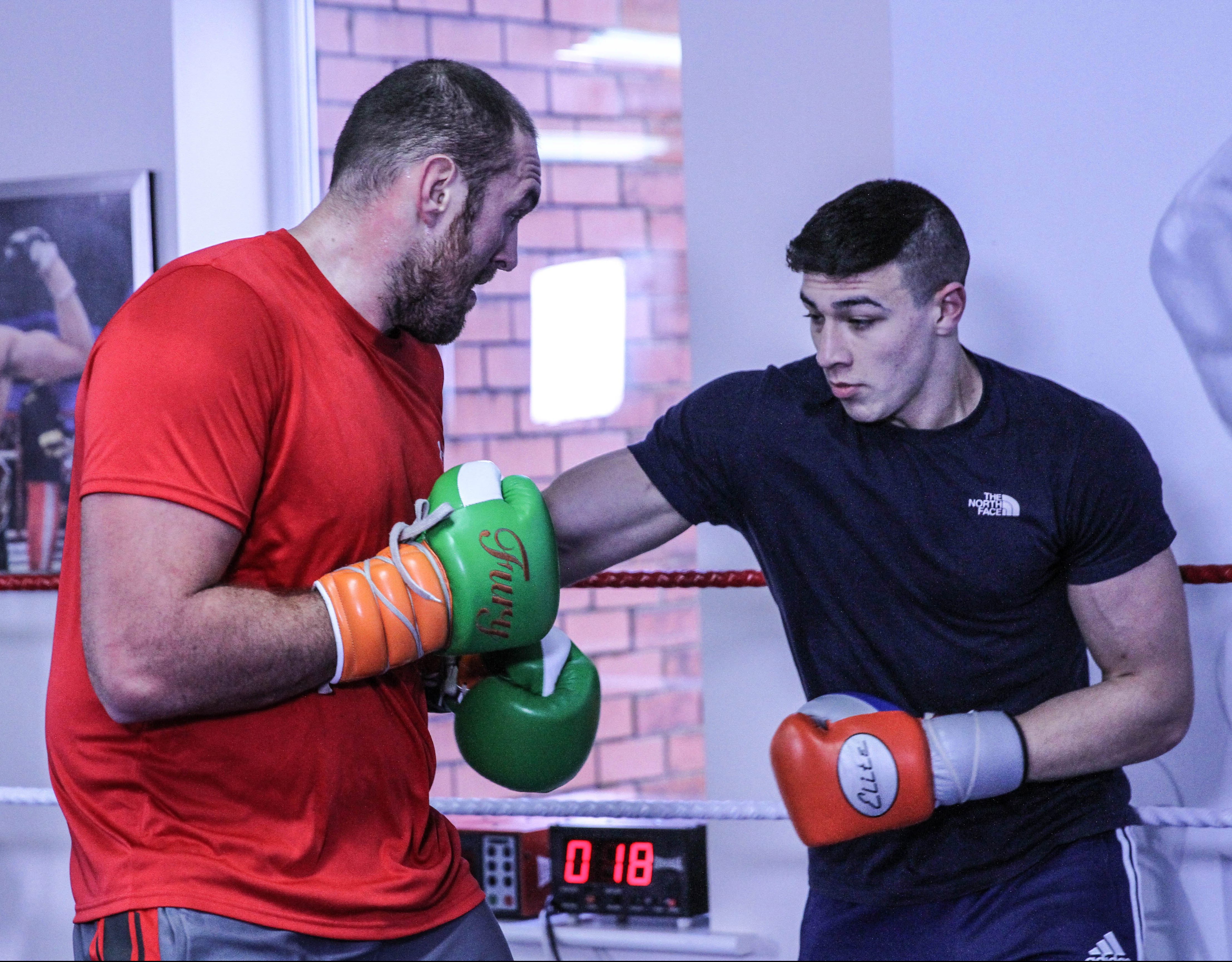 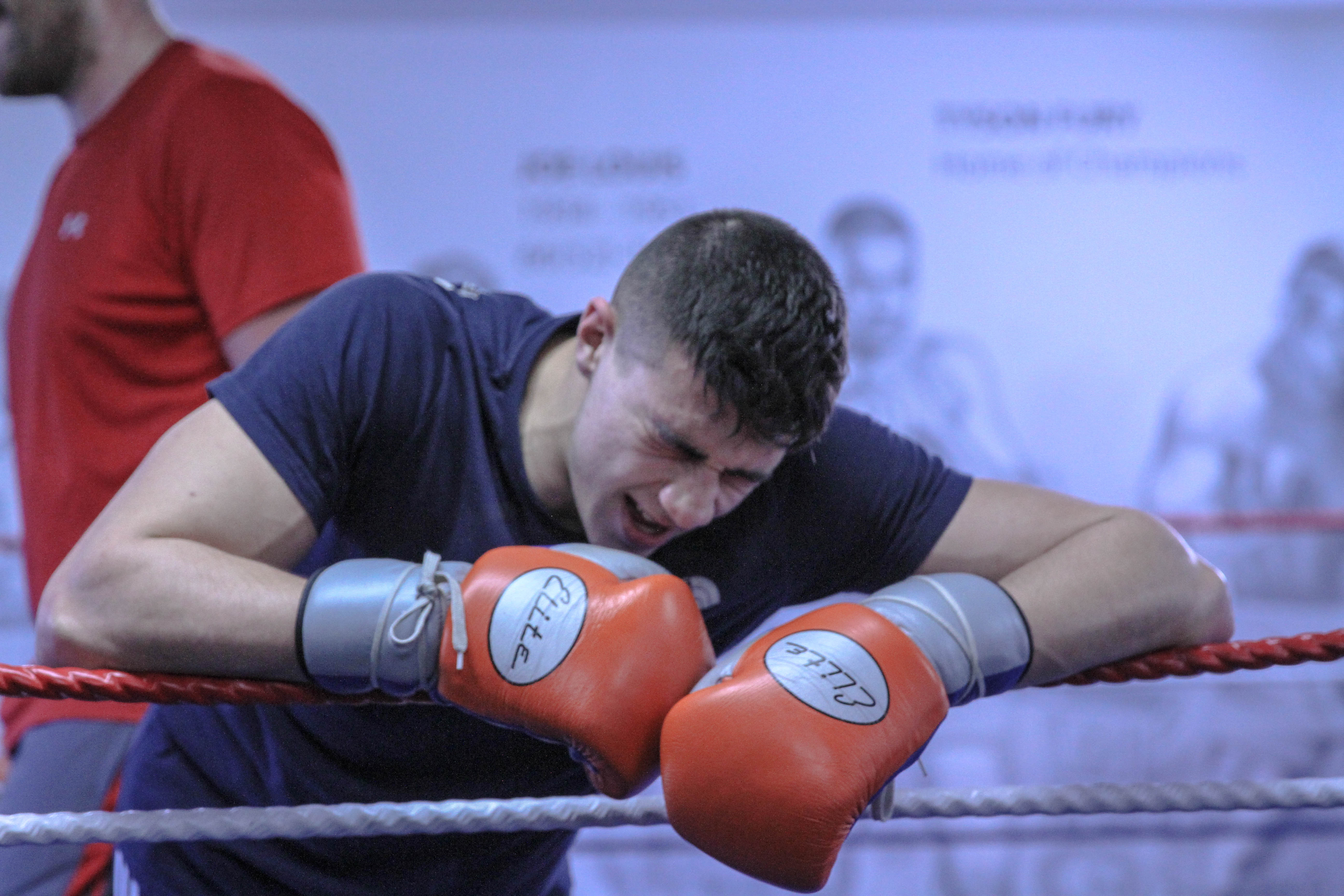 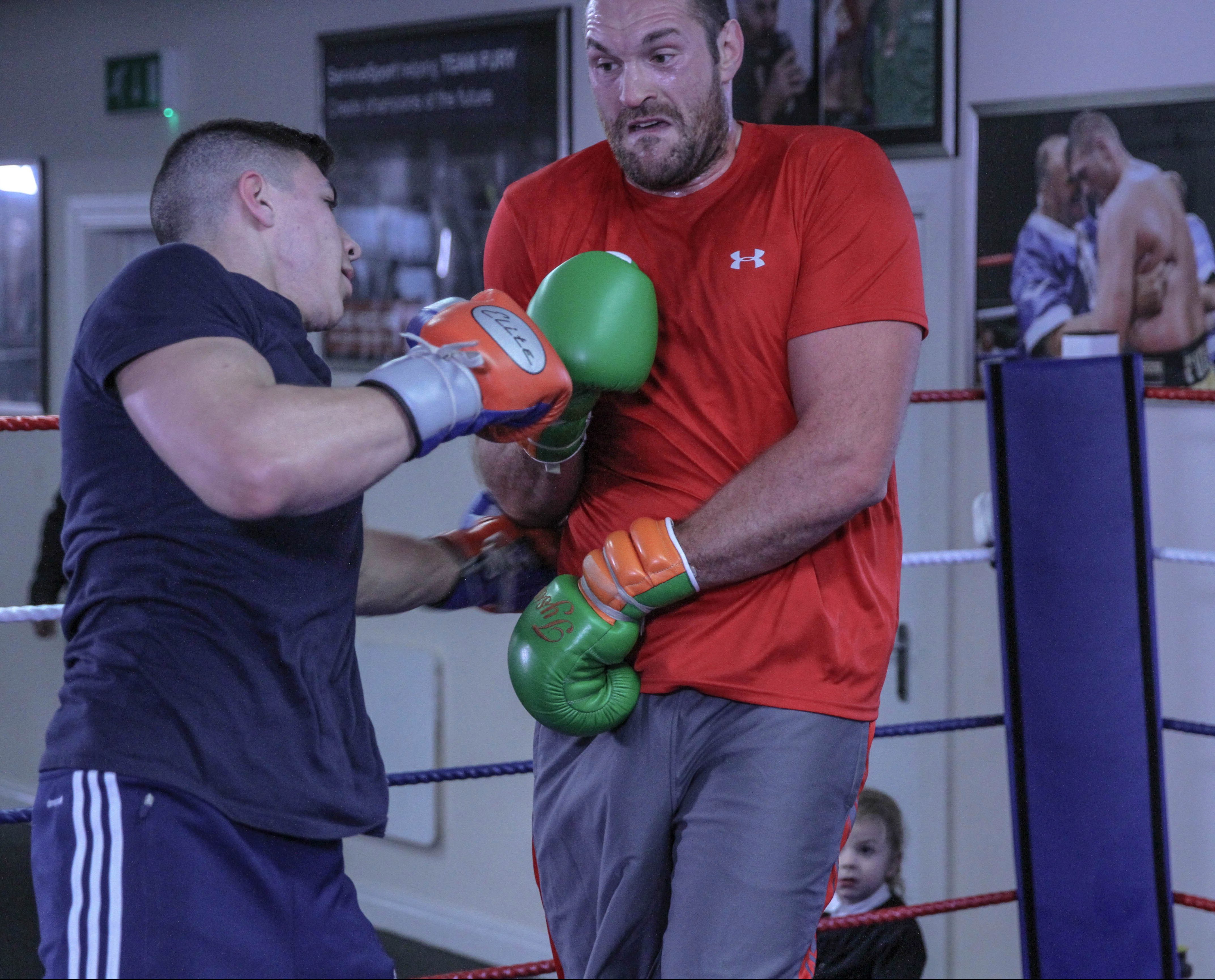 And by the look on the champ's face, it seems Tommy landed a good few punches before he slumped on the ropes with his eyes screwed shut.

In the background, their dad John is seen looking on in a big overcoat with his hands jammed into the pockets.

The pictures were taken months after Tyson defeated Ukrainian star Wladimir Klitschko – but it was to be three years until Tommy made his pro boxing debut. 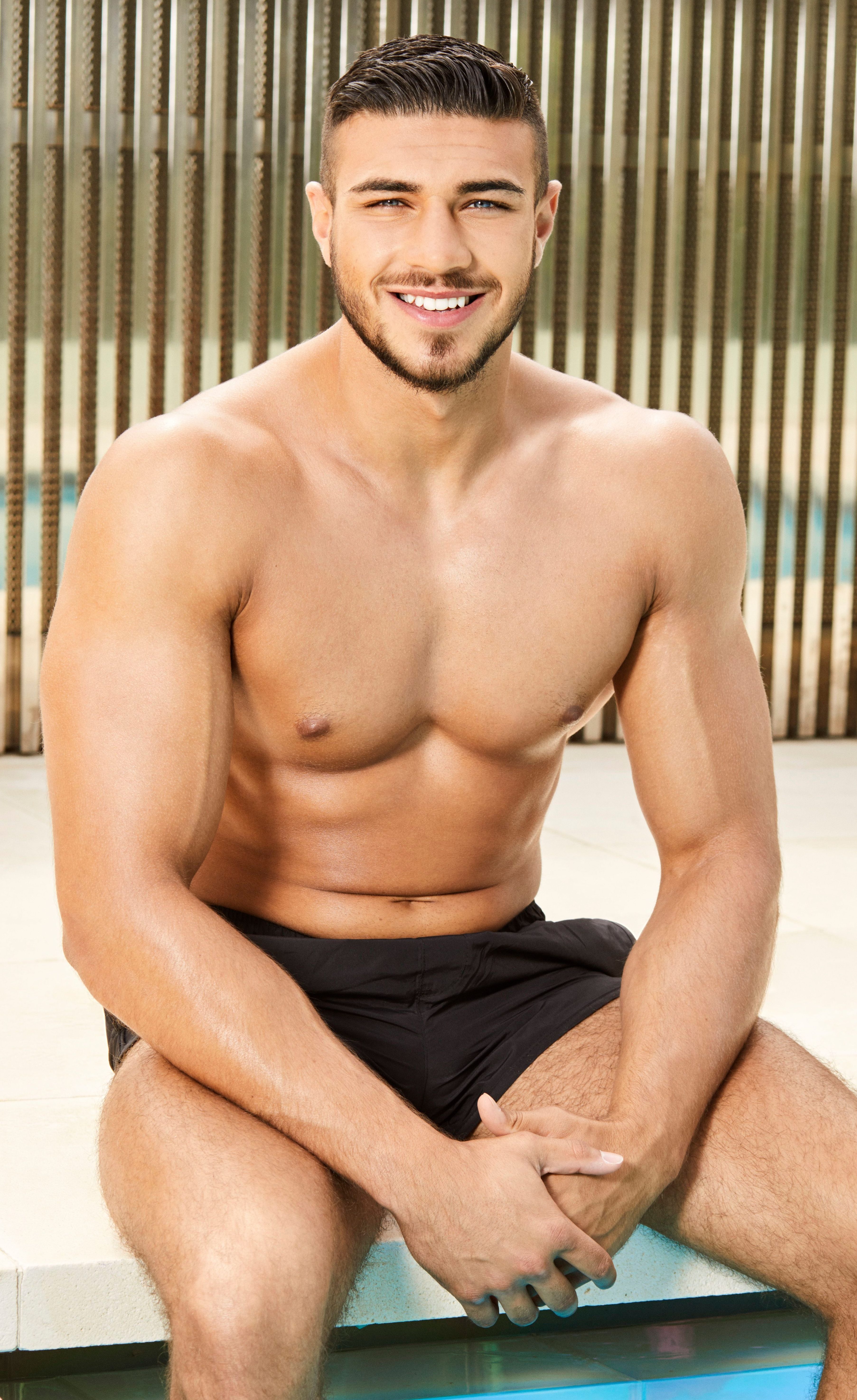 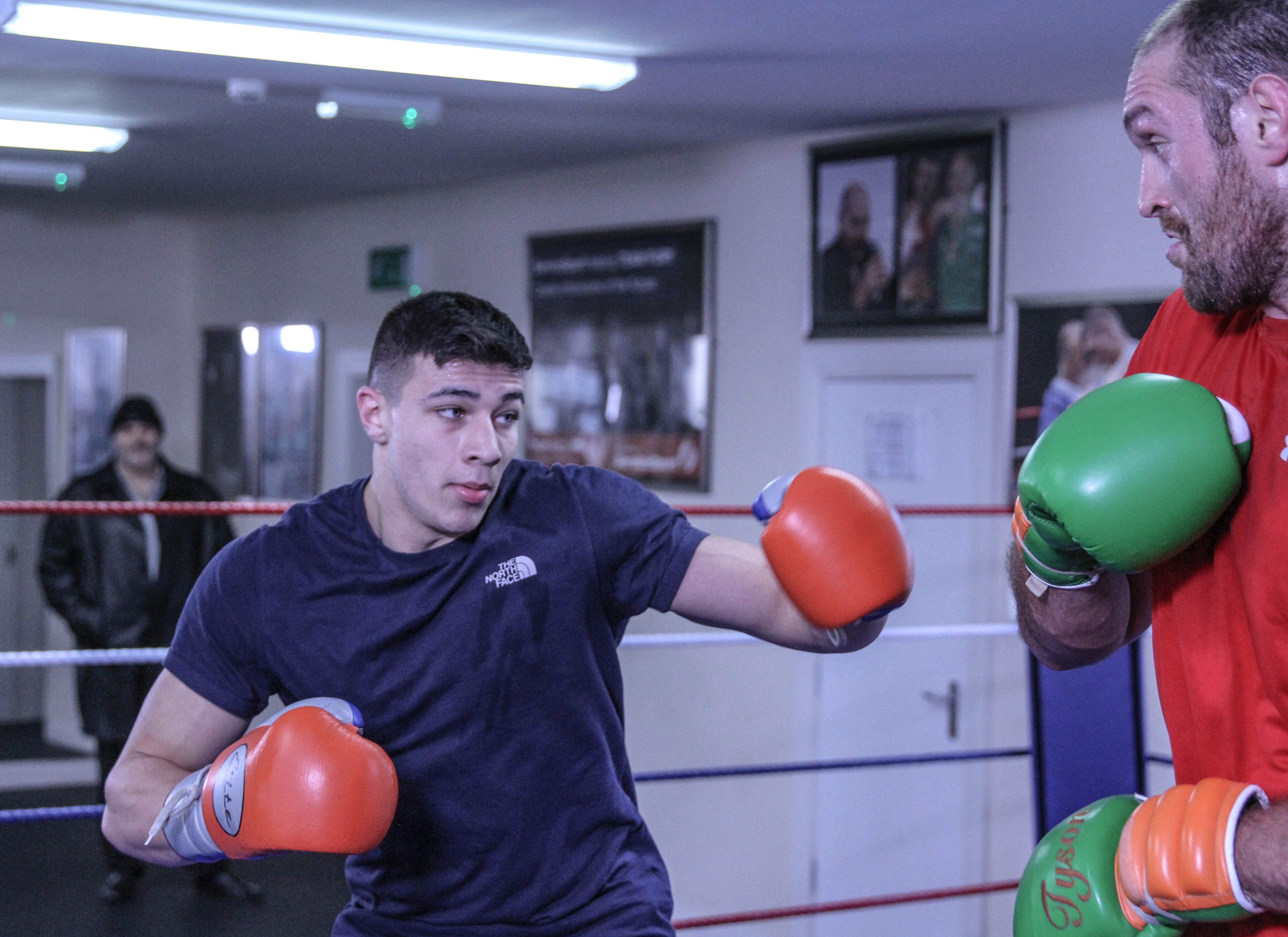 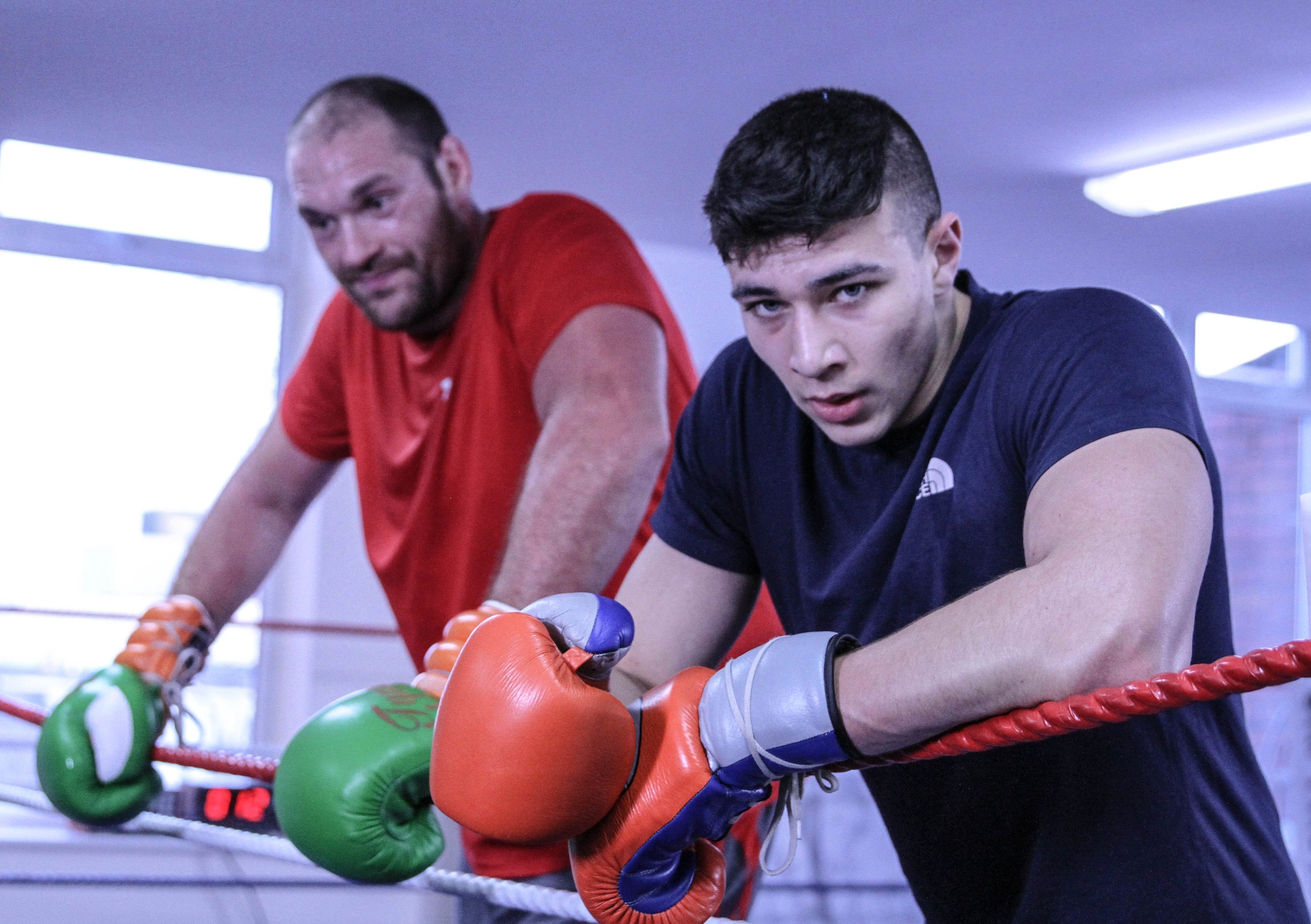 Three months after that he beat fellow Brit Callum Ide before going on the show.

Tyson this week spoke about his brother's newfound fame on reality TV saying: "It's not something I can say I have honestly watched ever.

"Me being a fat man – them being ripped – makes me feel bad about myself."

Speaking on Good Morning Britain, he joked: "I think it will be good for his career as a boxer, it'll make him more popular." 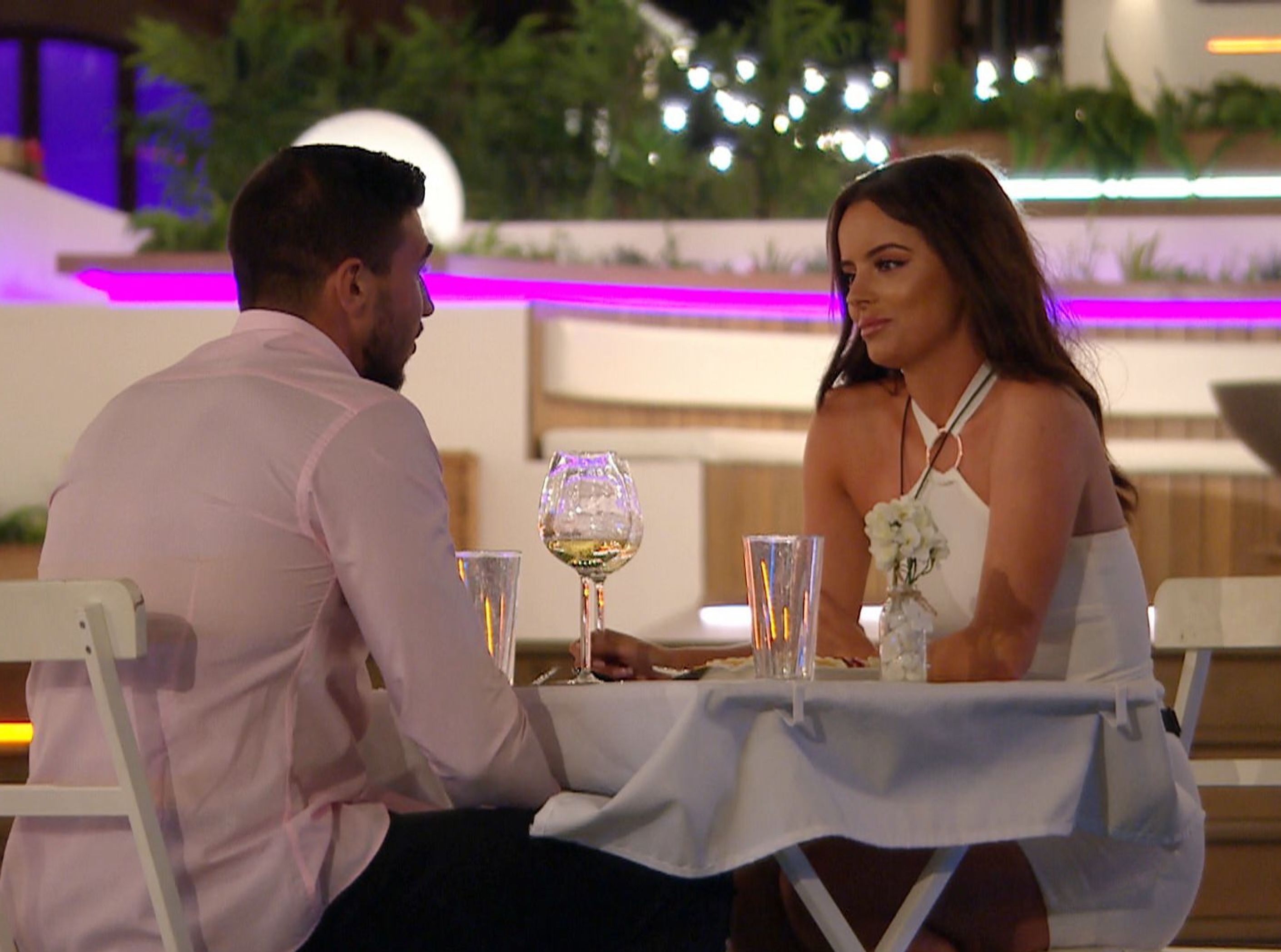 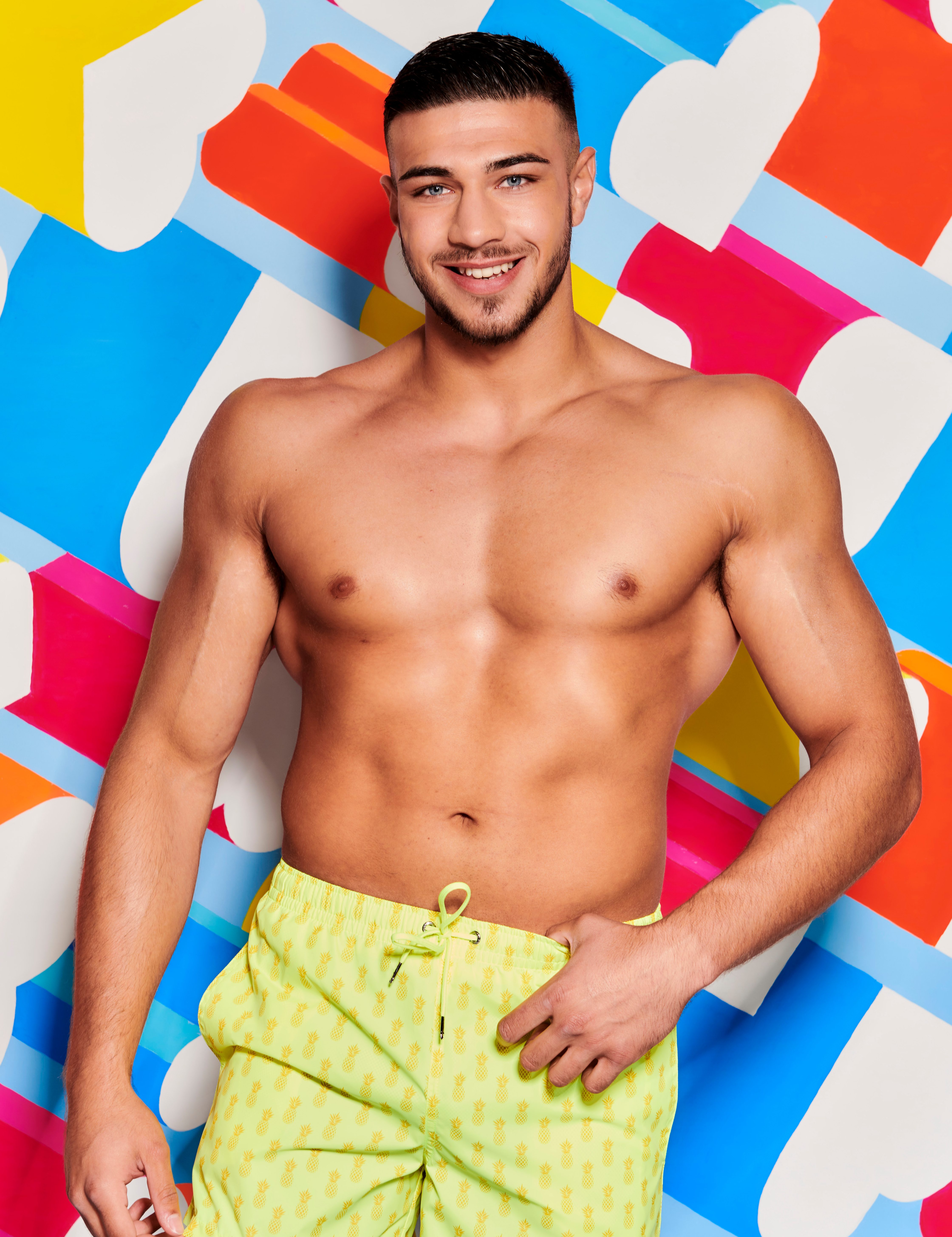 The foul-mouthed girl certainly seemed taken by the 20-year-old.

When Essex girl Elma commented on Tommy eating in the kitchen, Maura cheekily said: "I wish he was eating me."

One viewer tweeted: "Does this Irish girl not know she’s being recorded??? We get it he’s sexy but plz calm down #Loveisland."