Home » TV » Top Gear: ‘Wondered if any of us were alive’ Chris Harris spills all on Hearse crash

Top Gear: ‘Wondered if any of us were alive’ Chris Harris spills all on Hearse crash

Top Gear is returning just in time for Father’s Day as Paddy, 45, Freddie, 41 and Chris, 44, take on a whole host of challenges as the new presenting line-up for the BBC show.

Paddy and Freddie have replaced Matt Le Blanc, 51, and Rory Reid, 39, who stepped down from the show last year.

The show is famous for its fast cars, hilarious challenges and presenters getting up to mischief and the trio have revealed this series will be no different.

When asked to name some of the unusual situations the hosts got up to during filming, Chris recalled what felt like a near-death experience in Ethiopia.

In an exclusive interview with Express.co.uk, he answered: “Being upside down in a Hearse with a comedian and a cricket player behind me wondering if anyone of us was alive.”

“I found myself on a raft in Borneo with three Gurkhas eating angel delight in the rain, that was pretty special,” added Paddy.

Describing one particular “surreal” moment, Freddie remarked: “In Iceland you have these off road buggies where you drive up cliffs which was pretty surreal.

“I think all the situations we were put in are not normal and I think that’s what the show’s about, you get put in cars in different places in different situations and you have to muddle on. That’s the fun of it for me.”

The presenting trio have spoken out on all the pranks they get up to now there’s a fresh presenting line-up.

Freddie continued: “In Ethiopia if you lost a challenge you had to wear this knitwear so I wore it on the first day because I lost the challenge and I just got on with it to be honest. 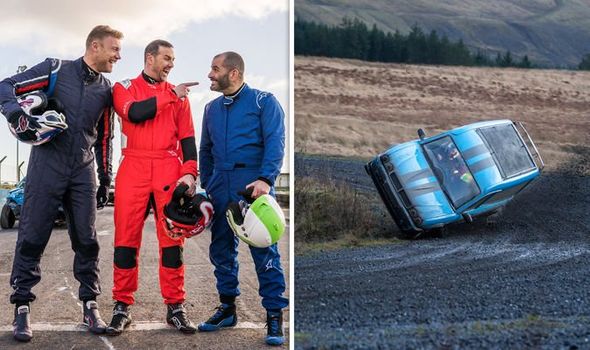 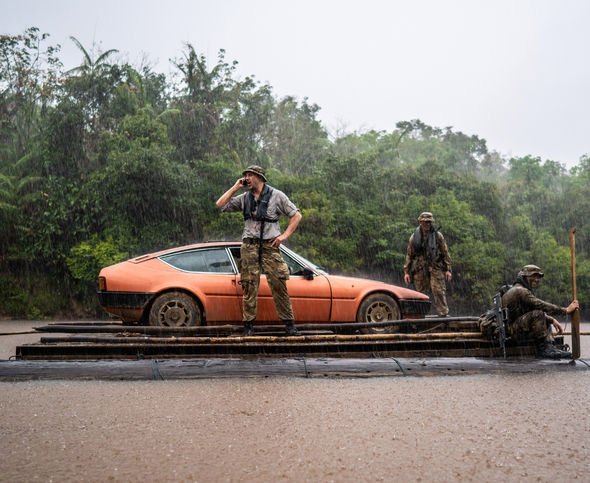 “Then I had to hand it over to someone who who made a bit of a meal of it…” he added.

“I was so worried about the lack of air flow getting to my body I didn’t even worry about the smell but it smelled rank.”

Discussing the favourite places they visited, Freddie confessed: “Ethiopia was amazing and it was one of those things where I didn’t know what to expect when I got there but I didn’t expect what I saw.

“The further I got the better it was, it was the gift that just kept giving.” 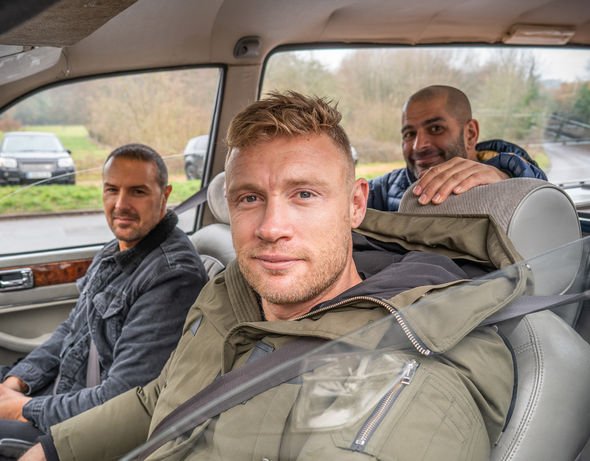 Agreeing, Paddy remarked: “I enjoyed Borneo some of the roads were so green and lush but Ethiopia ticked more boxes.”

Meanwhile, the Take Me Out presenter didn’t seem too sure about his role in a new trailer for the BBC show.

The trailer gave fans a glimpse into some of the places the trio will be visiting for the 27th series as well as some of the cars they’ll be trying out.

It begins with Paddy finding himself in the middle of a river as he remarks: “I’m out of my comfort zone.”

The new series will see Paddy, Freddie and Chris embarking on a host of new adventures with a selection of new and more familiar motors.