The Top Gear host cheated death on Tuesday after crashing a £250,000 1990 Lamborghini Diablo while filming scenes for the latest series of the BBC show. Paddy McGuinness skidded and lost control of the vehicle before crashing but a spokesperson for the show has confirmed paramedics and the police were on hand to help the presenter after the incident and he has been confirmed as uninjured.

The 46-year-old was filming alone when the incident happened and co-hosts Freddie Flintoff and Chris Harris were not at the scene.

“Paddy was quickly taken to the production unit base for medical checks and is unhurt. No other vehicles were involved and the Police, who had been monitoring filming, were quickly on the scene to assist.

“Safety on Top Gear is always the production team’s priority and the vehicle’s speed at the time was within the road’s limit of 60mph.” 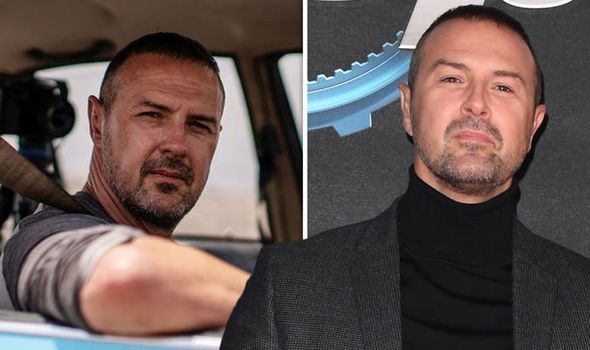