A TOP TV star was distraught last night after his brother was charged with child sex offences.

The accused man, in his 50s, was remanded to prison this week ahead of a crown court hearing next year. 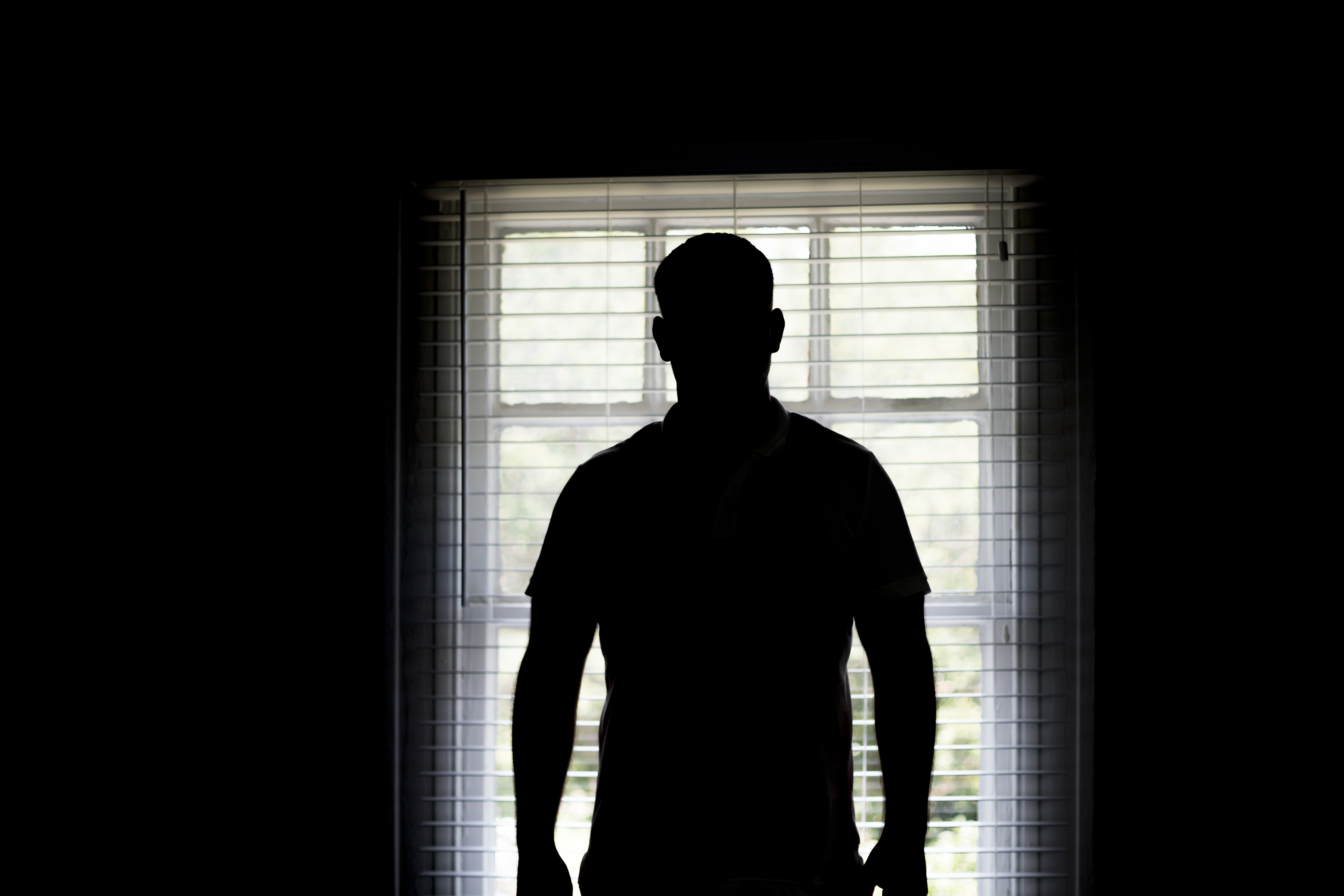 Shockingly, he works as a civilian member of staff for a police force in England.

His brother has a successful career in TV and radio, is known to millions and has met royalty.

A source close to the star told The Sun: “They grew up together and are incredibly close. When he heard about the arrest, it rocked him to his core. Obviously they’re just allegations at this stage but it’s been an extremely upsetting time for the whole family.”

The celeb’s brother was charged following allegations reported by a third party.

He appeared at magistrates court this week and has been suspended from duty while proceedings are ongoing.

The source added that, owing to the nature of the allegations and his background in the police, the star’s brother was in isolation in a secure wing of the jail.

The source said: “Word has quickly spread about who he is and what he is alleged to have done.

“And, because of his job and who his brother is, he’s extremely vulnerable to attacks from other prisoners.

“Obviously, he is innocent until proven guilty.”

Do you have a story for The Sun news desk?

Click here to get The Sun newspaper delivered for FREE for the next six weeks.