TOWIE'S Dan Edgar has revealed his plans to pop the question to Amber Turner soon.

The Essex beauty, 28, said she is desperate for Dan to propose and has been dropping some huge hints. 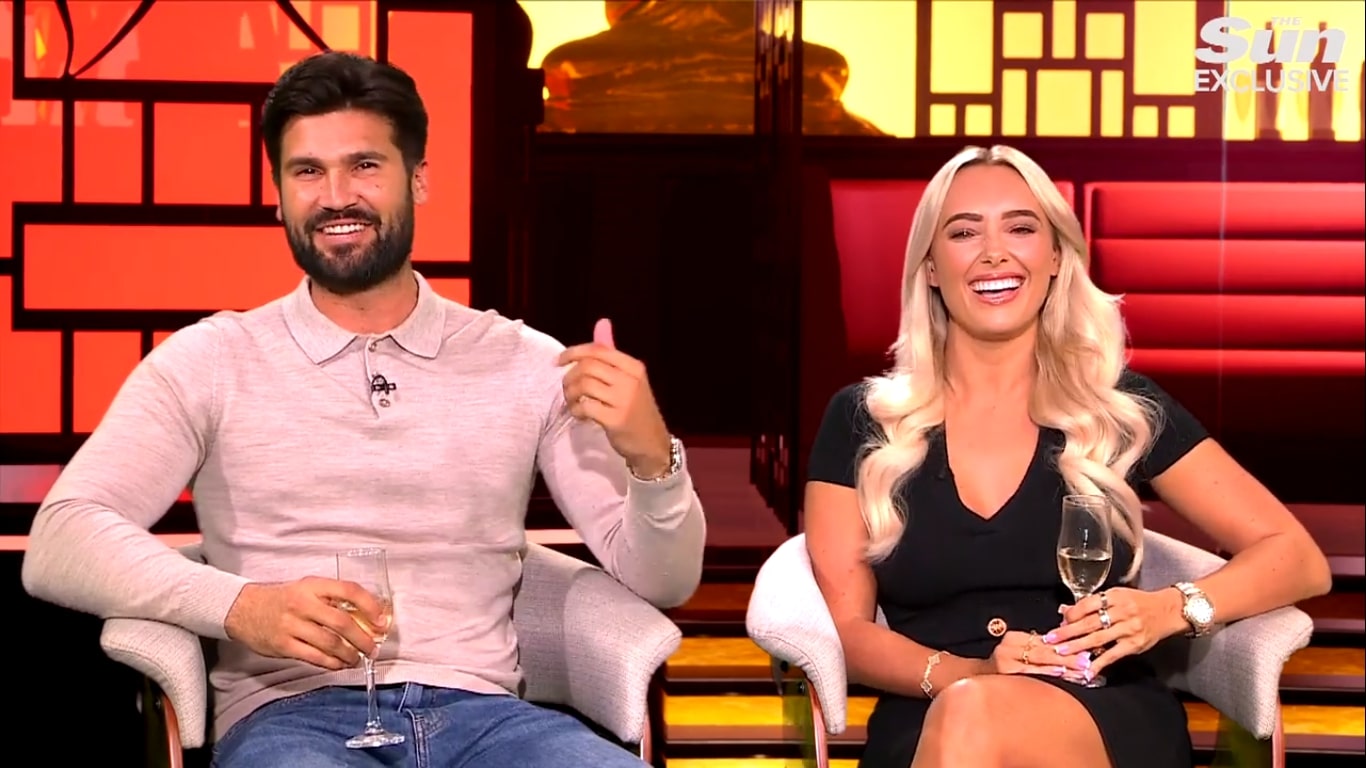 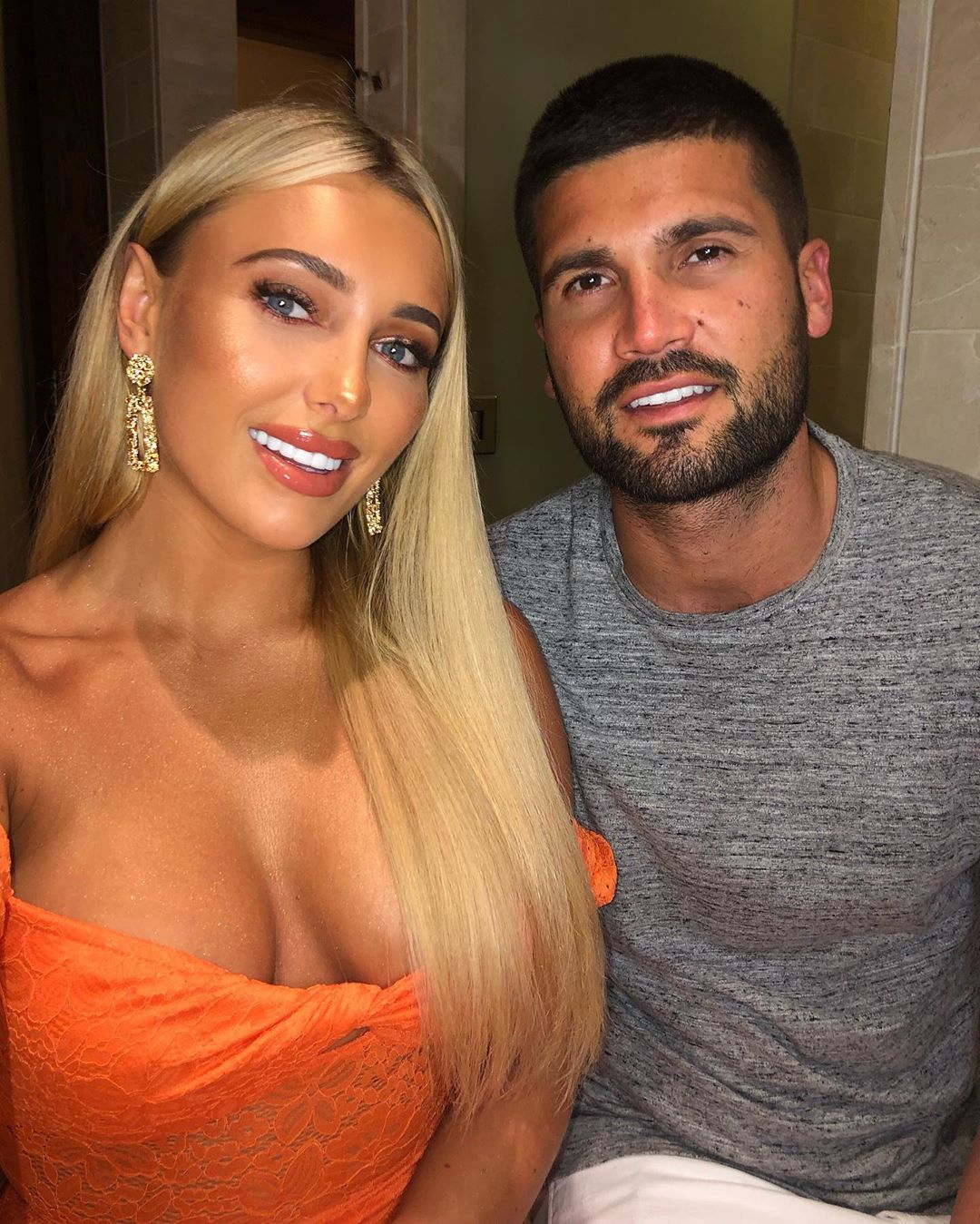 Amber revealed that she's been sending Dan, 31, pictures of the engagement ring she wants and won't settle for anything less.

The couple exclusively told Bobby Norris on last night's TOWIE: The Official After Party about their plans.

Host Bobby asked: "The question on everyone's lip is, Dan are you going to put a ring on it?"

"This finger's feeling very light – I want it to weight me down," the blonde beauty said.

Dan revealed: "If you were to look at mine and Amber's Instagram chat, it's either her sending me videos of dogs or engagement rings."

"She's full on telling me this is what I want, is has to be this and very soon," Dan explained.

"If it's not that then I don't want it," Amber remarked.

The couple also revealed that best pal James 'Diags' Bennewith won't be trusted with ring bearer duties – with Amber joking that he can be one of the "page boys".

Dan added: "He'll be getting drunk…chatting up one of the bridesmaids."

The couple began dating when Amber joined the ITVBe show in 2017, however things haven't been smooth for the pair, with the couple splitting up multiple times as Dan enjoyed flings with Lauren Pope and Clelia Theodorou.

Dan and Amber later reconciled until December 2018 when they called it quits for a final time and Amber left the show.

But, it all kicked off on the reality show after news broke that Dan had hooked up with his co-star Chloe Sims,39, while on a cast trip to Thailand.

The pair reunited in 2019 and have been going from strength to strength – they have even become dog parents to adorable miniature Goldendoodle Oliver. 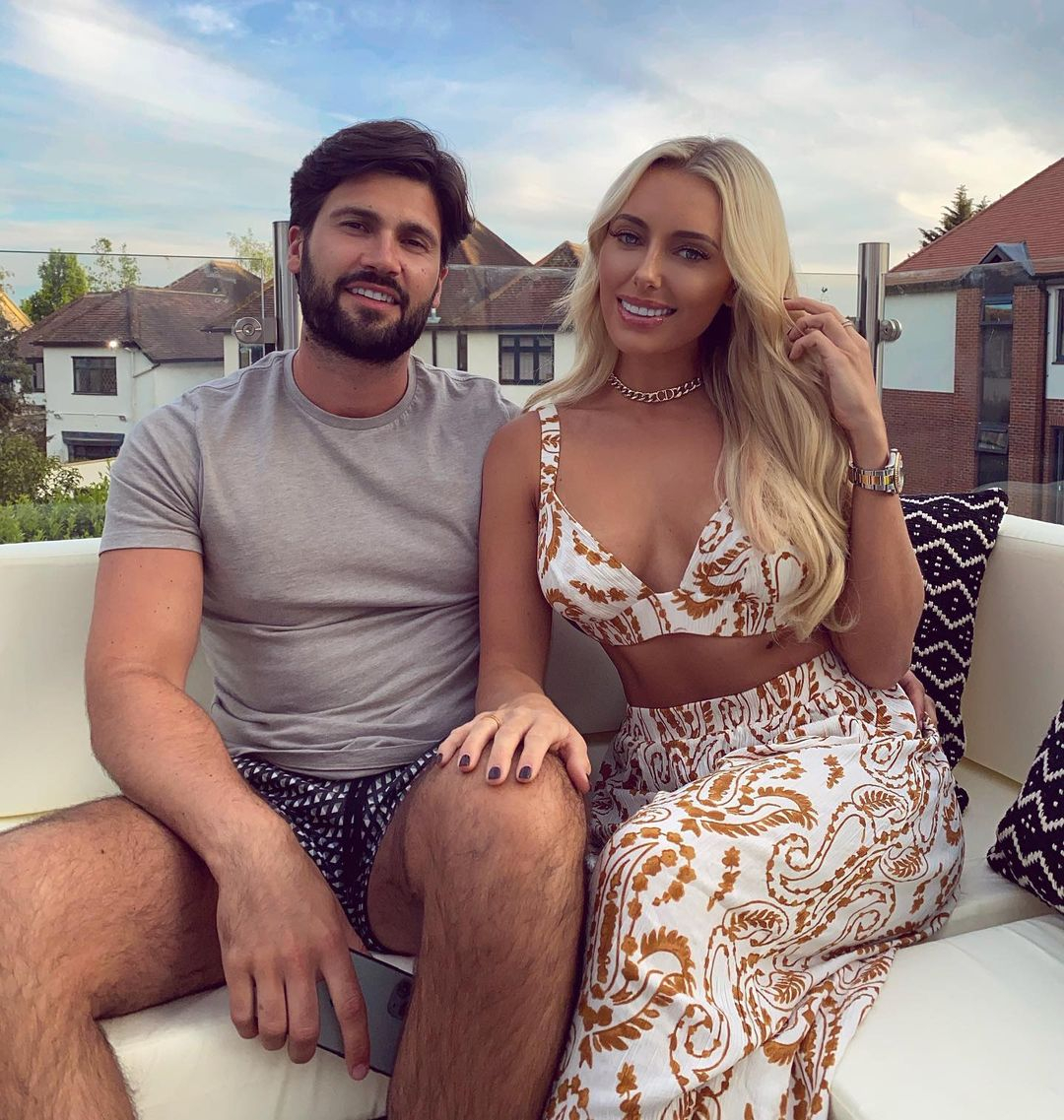