The new version of The Weather Girls’ 1980s hit will contain “inclusive pronouns”. 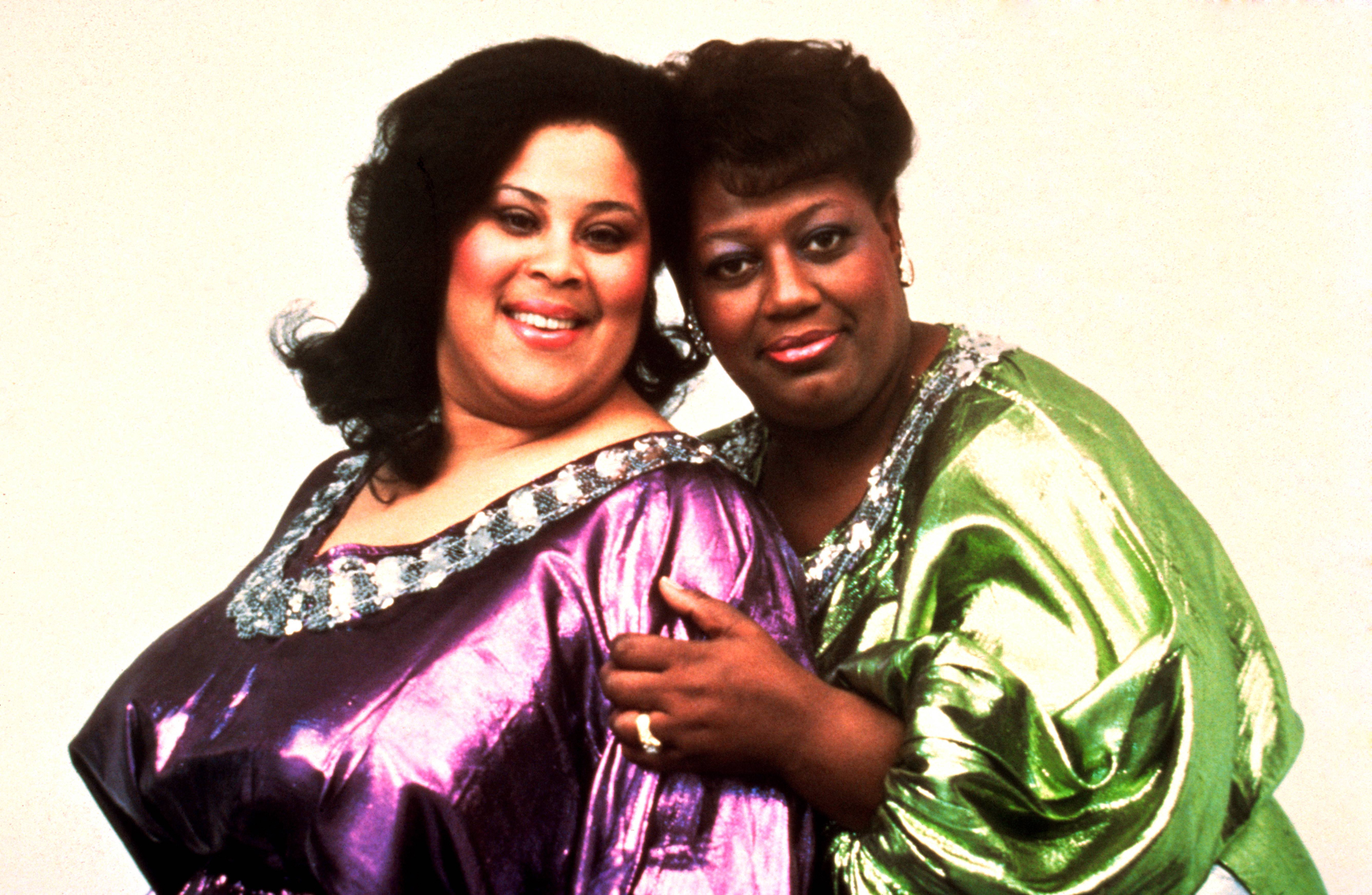 Its original writer Paul Schaffer has backed the change and even helped to update it.

“Men” has become “them”, whilst “Tall, blond, dark and lean, rough and tough and strong and mean” will now be “Cool, bold, strong and keen, proud and loud and here and seen.”

The rewrite is raising funds for a diversity charity to celebrate World Pride Month. It is released on streaming app Deezer today. 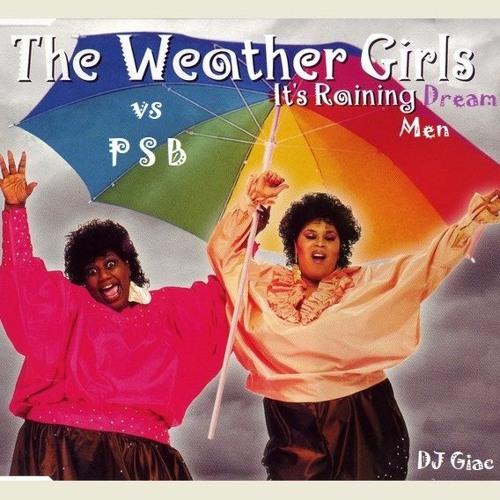 The song reached number 2 in the UK charts in 1984. Former Spice Girl Geri Halliwell recorded a version in 2001.

Tonight she said: “It’s an honour to perform It’s Raining Them. For all artists in the LGBTQ+ community I believe the future is ours, it’s now, and we must shine.”

FROM THIS: Tall, blonde, dark and lean Rough and tough and strong and mean.

TO THIS: Cool, bold, strong and keen.

Proud and loud and here and seen.