Home » TV » Trial by Media: What happened to Bernard Goetz? Where is Bernie Goetz now?

Trial by Media: What happened to Bernard Goetz? Where is Bernie Goetz now?

Episode two of Trial by Media is titled Subway Vigilante and follows the story of Bernard Goetz. Goetz shot four black teenagers on the New York City subway in 1984 and claimed he did so in self-defence. Express.co.uk has everything you need to know.

What happened to Bernard Goetz?

After shooting the four men, Goetz went on the run, sparking a huge search and media storm, who were looking for the so-called ‘Subway Vigilante’, a name given to Goetz by the New York press. 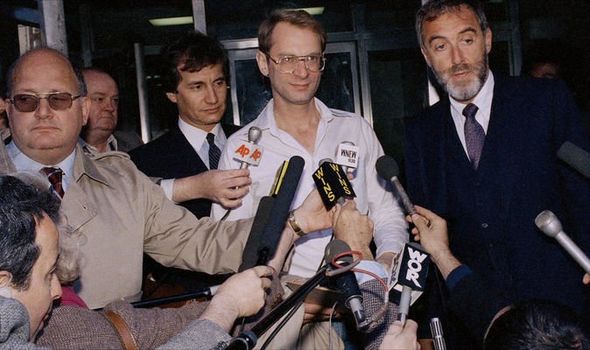 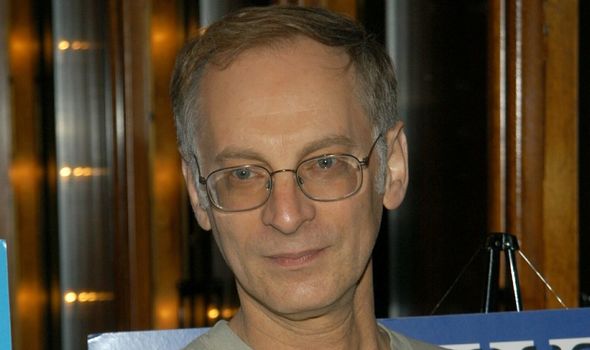 His defence team argued that Goetz, as a previous victim of mugging three years earlier, had been acting in self-defence against the four men, who he believed was going to rob him.

He had been attacked in the Canal Street Subway station by three youths who had attempted to rob in, injuring his chest and knee.

Only one of the attackers was caught but was only charged with criminal mischief for ripping Goetz’s jacket.

Following the incident, Goetz applied for a permit to carry a concealed handgun on the basis he routinely carried valuable equipment and large sums of cash. 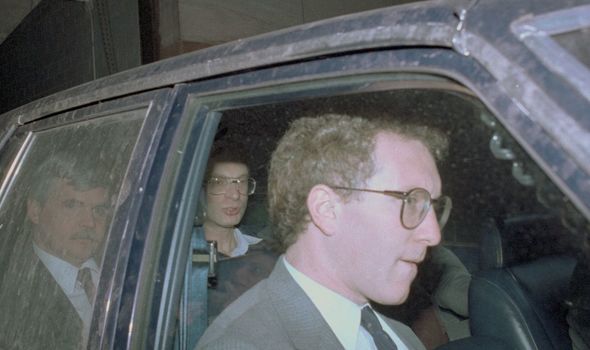 His application was denied and instead, he legally bought a 5-shot .38-caliber revolver during a trip to Florida which he did not legally have a permit to have in New York.

At first, the media and the public viewed Goetz as a vigilante and he received widespread support.

However, public opinion turned against Goetz due to questionable statements he had made to police and damaging details of the incident came to light.

For example, he told police he had deliberately shot Tory Canty twice, leaving him paralysed and suffering permanent brain damage, after he released he had not hit him in the first round of gunfire. 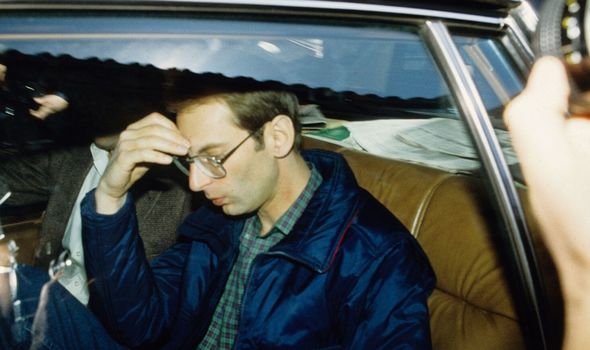 However, eyewitnesses claimed differently, telling the court they heard four to five rapid shots in one succession.

Goetz was found not guilty of all charges expert one count of carrying an unlicensed firearm.

For the firearm offence, Goetz served a one-year prison sentence and was released after eight months.

Where is Bernie Goetz now?

In 1996, more than a decade after the assault, Cabey obtained a civil judgment of $43 million (£35m) against Goetz.

Today, Cabey has yet to receive this money from Goetz.

He unsuccessfully ran for mayor in 2011 and has appeared on VH1’s Where Are They Now, Aftermath with William Shatner and The Howard Stern Radio Show.

Not much is known about Goetz’s whereabouts today and since the early 2010’s he has stayed out of the media spotlight.

As seen at the end of episode two of Trial by Media, Goetz has become a vegetarian activist and has rescued many squirrels in New York.

Bustle reported in 2013 he was arrested for attempting to sell $30 (£24) worth of marijuana to an officer but was released shortly afterwards.

Trial by Media is streaming on Netflix now