'Underground Railroad': Everything We Know About Barry Jenkins' Series Colson Whitehead’s The Underground Railroad is coming to life onscreen thanks to Barry Jenkins. The Oscar-winning director is turning the Pulitzer Prize-winning novel into a 10-part limited Amazon Prime series starring newcomers Thuso Mbedu and Chase W. Dillon as well as Joel Edgerton, Lily Rabe and William Jackson Harper. From the cast to the premiere date, here’s everything ET knows about the evocative alternate history drama.

Taking place in an alternate history, the series will follow Cora’s (Mbedu) harrowing journey to freedom after escaping a Georgia plantation in the antebellum South for the rumored Underground Railroad, which is a secret network of tracks and tunnels run by engineers and conductors.

Throughout her journey, Cora grapples with the memories of her mother, Mabel, who left her behind during her own escape while being pursued by Ridgeway (Edgerton), a bounty hunter fixated on bringing Cora back to the plantation she escaped, especially since he never caught her mother.

When asked how the series will resonate with audiences once it’s finally released, Harper told ET that he hopes “that people can watch this and really connect with the story and get angry. I would also hope that people would take that time to examine who they would be in that world.”

Admittedly, Harper finds stories dealing with slavery and injustices like this hard to watch. “Anytime I see a story like this, I’m not able to look at it as a [TV show]. It’s very personal. It makes me mad,” he said, while adding that can be a good thing. “I think it’s good to see injustice like this and to get angry and to have a real opinion.”

The Cast and Crew 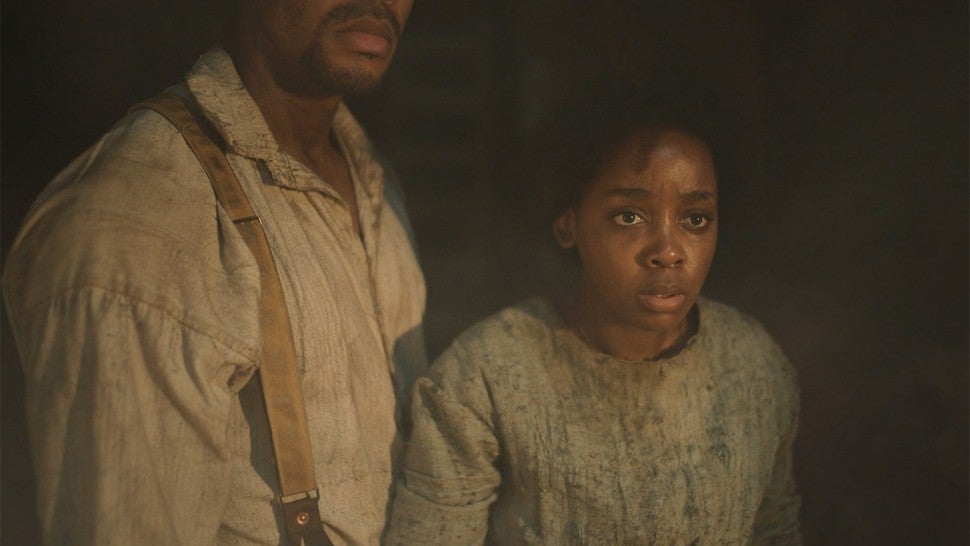 Thuso Mbedu as Cora, a lonely slave who was outcast by others on the plantation after her mother abandoned her.

Joel Edgerton as Ridgeway, a bounty hunter who is determined to find Cora after being evaded by her mother decades earlier. 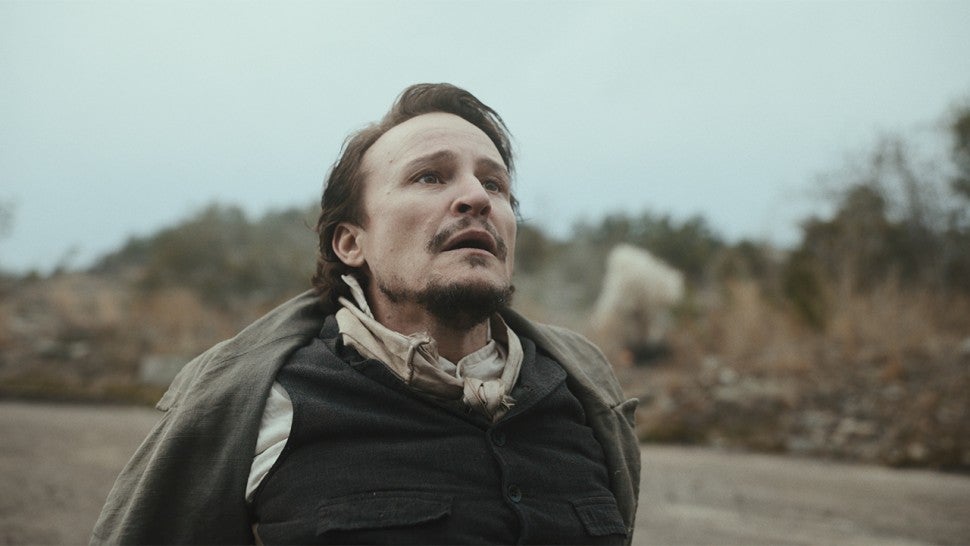 Damon Herriman and Lily Rabe as Martin and Ethel, a couple that Cora encounters on her ongoing journey through the Underground Railroad.

While speaking to ET, Rabe recalled what it was like to finish production on the series during the pandemic. “It was surreal in a way, having our shields and masks,” she said of being back on set last year. “So much of what we do is about being close to one another and being with the crew, but what I really felt was even keeping distance from people, you don’t want to keep a distance from the work. It’s like this umbilical cord between everybody. It keeps you together even if you can’t physically be near anyone but your scene partner. Between action and cut, all I felt was, we are going to get to continue to make things. We are going to get to do our work. It is going to be OK.”

William Jackson Harper as Royal, another person Cora encounters as she continues her journey north.

After earning an Emmy nomination for playing Chidi Anagonye on The Good Place, Harper’s return to TV caused a little bit of whiplash for the actor. “I was like, ‘Oh boy, I’ve got to go from this very light, optimistic show to something that is very grounded and very dark and very real,’” he recalled. “And it was strange. It took me a second to get my bearings, but hopefully I did.”

All 10 episodes will be helmed by Jenkins, who is famous for his work helming Moonlight, If Beale Street Could Talk and a standout episode of Dear White People, with the Oscar-nominated composer, Nicholas Britell, reuniting with Jenkins to provide the score.

Ahead of its debut, Jenkins has shared several moody teasers, giving audiences a taste of what’s to come from this adaptation. In the first video, “Randall. Cora Randall.,” the director shares the first official look at Mbedu as Cora.

The second video, “Preamble,” offers a look at the passengers as well as the conductors and engineers who run the secret network. As the video pans over the crowd, a voice is heard asking, “Who built all this?” Another answers, “Well, who builds anything in this country?”

The third video, “Speak Upon the Ashes,” offers a sampling of Britell’s original score over shots of various locations throughout the series.

The latest video, “In Aeternum,” provides glimpses of various characters’ journeys that will unfold over the course of 10 episodes.

While no specific date has been announced, The Underground Railroad is set to premiere in 2021.