VICTORIA Beckham may not be in the Spice Girls any more – but she'snot afraid to prove she's still got the moves.

The 46-year-old star, now a fashion designer with her own high-end range, teamed up with her nine-year-old daughter Harper for an epic dance video. 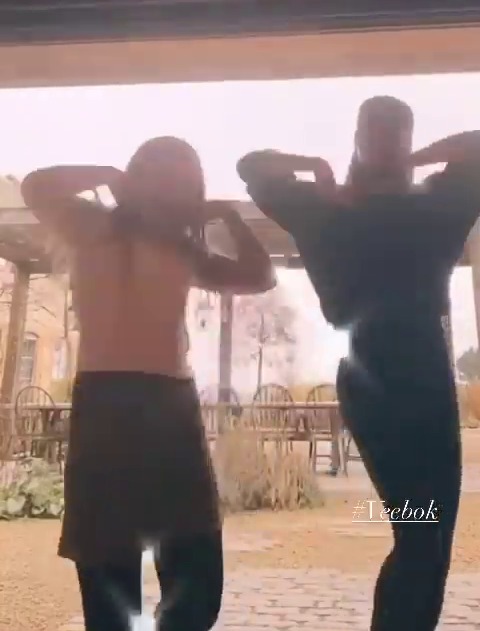 Appearing in dramatic backlit style with the sun behind them at the Beckham family's country pad in the Cotswolds, Posh struck a hopeful tone.

She wrote: "Dancing into 2021 and we're feeling optimistic! Kisses from me and Harper Seven! xx."

The pair then performed in synch to TikTok classic Shower by Becky G – displaying some very impressive moves.

Wearing a black cap and a loose-fitting top, the star whirled around alongside her daughter, who was in a light top and a skirt. 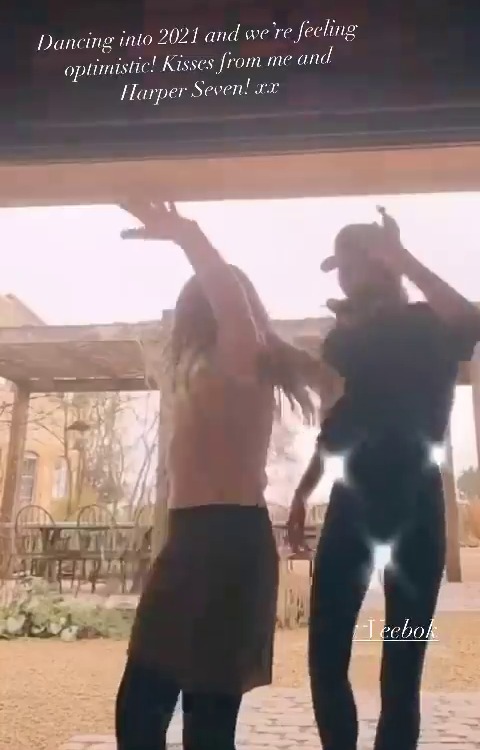 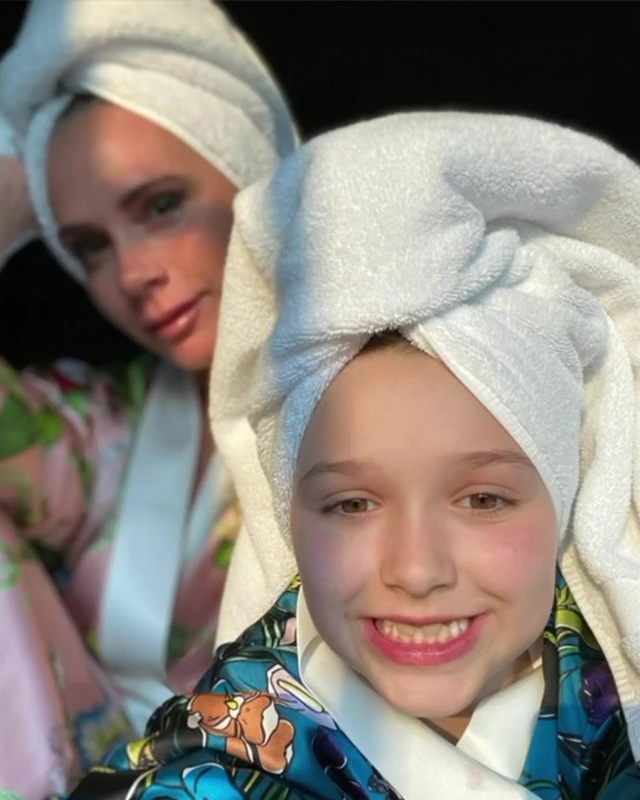 Victoria has bowed out of the Spice Girls in recent years but still has the dance moves that come with being part of the powerhouse pop group.

She failed to join the others, Emma Bunton, Geri Horner and Mels B and C, on their recent sell-out tour, preferring to focus instead on her fashion brand.