Vikings: Did Katheryn Winnick want to leave Vikings as Lagertha? Vikings aired for six seasons on History and Prime Video, and fans developed strong connections with the main characters. One of the fan-favourites was shieldmaiden Lagertha (played by Katheryn Winnick), who was the wife of Ragnar Lothbrok (Travis Fimmel). Her character experienced an emotional death and the actress opened up about her exit from the series.

Lagertha quickly became one of the most popular characters in the historical drama as she was loved for her fierceness.

Despite the fact she and Ragnar separated in the first season, she remained loyal to him and they continued to stay friends.

She was a humble fighter who always stayed true to her roots, and towards the end of the series, she was keen to return to her farming days.

Sadly her village was ambushed by bandits and she ended up in a one-on-one fight with White Hair (Kieran O’Reilly).

She survived the fight but was tragically killed by Hvitserk (Marco Ilsø) while returning to Kattegat. 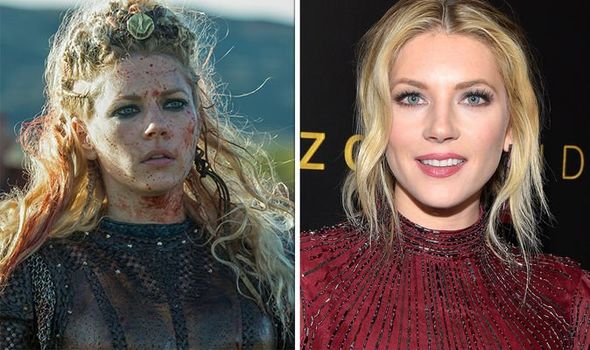 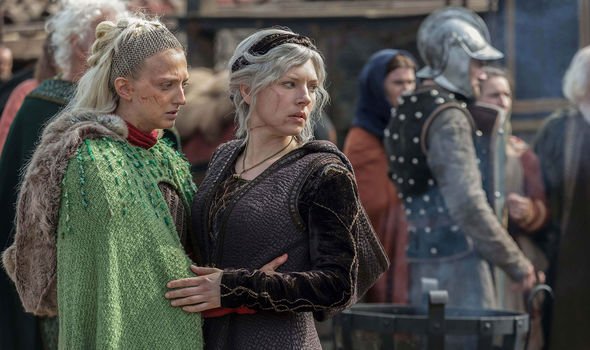 Her funeral was one of the most heartbreaking moments of the series and fans were devastated to see her go.

But actress Winnick said she had been fully aware of Lagertha’s departure, and she was curious for her final day to come.

Speaking to NME, she said she “was not upset” when she was told Lagertha would be written out.

Her final scene saw Lagertha get stabbed by Hvitserk, who had mistaken her for an evil serpent. 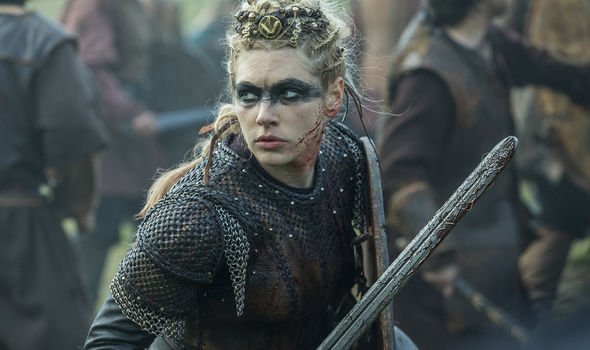 She admitted she thought Lagertha would die in the fourth season when the story changed its focus to Ragnar’s sons.

The creators of the series convinced her to stay, promising her the opportunity to direct an episode.

Not wanting to star in the episode she directed, she decided it was time for Lagertha to leave.

For her work as director on the episode, titled Valhalla Can Wait, Winnick won the Women’s Image Award for Best Director in Film and Television. 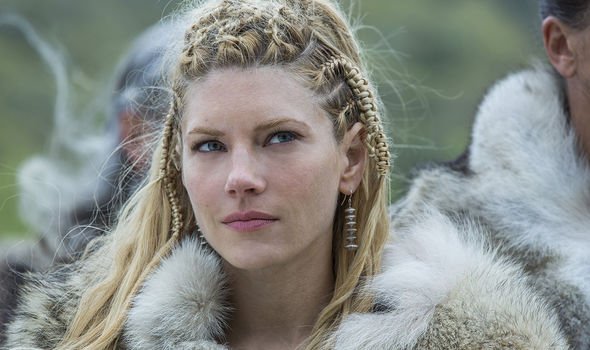 The actress went on to become one of the stars of the popular police drama Big Sky.

She had spent seven years as part of the Vikings family and Lagertha had become an iconic character.

Winnick had planned to take some time off after leaving the series, but when she heard about the Big Sky opportunity, she was keen to get on board.

She may have moved on, but the star will always be grateful for the opportunity to play Lagertha.

She has previously said how she had been overwhelmed at the fact her character had become an inspiration to so many young women.

The star is keen to expand her directorial career and fans have continued to follow her journey.

The 43-year-old is starring in the 2021 film The Marksman, and she is involved in the film Flag Day, which is in post-production.

Whilst starring in Vikings, she also had a main role in the series Wu Assassins.

She still celebrates her Lagertha role to this day, sharing a photo of her character on International Women’s Day.

The post said: “I am a woman, hear me roar” and fans went on to show their love for her character.