Home » TV » Vikings season 6: What language did the Vikings speak?

Vikings season 6: What language did the Vikings speak?

Vikings season six premieres on Wednesday, November 4, on History US and Thursday, November 5 on Amazon Prime. The final series of Vikings will see the sons of Ragnar Lothbrok (played by Travis Fimmel) go to war over the rule of Kattegat in Scandinavia. In Anglo-Saxon England, King Alfred (Ferdia Walsh-Peelo) will try to protect the Kingdom of Wessex from invading Vikings in the North of England and from Scandinavia.

What language did the Vikings speak?

Old Norse was a North Germanic language spoken by the Vikings in Scandinavia, the Faroe Islands, Iceland and Greenland.

The language was also spoken in parts of Russia, France and the British Isles where the Vikings had settled.

READ MORE Vikings: Who were Ragnar Lothbrok’s wives? How many wives did he have? 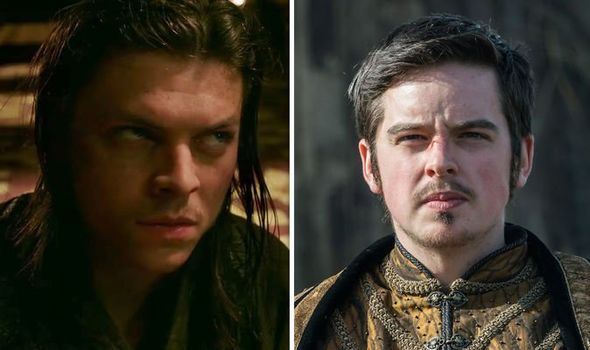 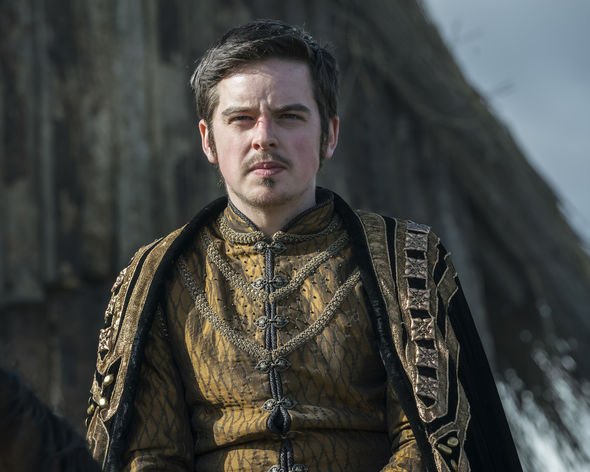 Old Norse is believed to date back until the 2nd century AD and was written on mainly stone and personal artefacts.

Old West Norse was formed out of Old Icelandic language and old Norwegian and was found mainly to be spoken in the British Isles, Normandy and Norway.

Old West Norse and East Norse were very similar and the majority of people in what is now present-day Denmark and Sweden spoke Old East Norse. 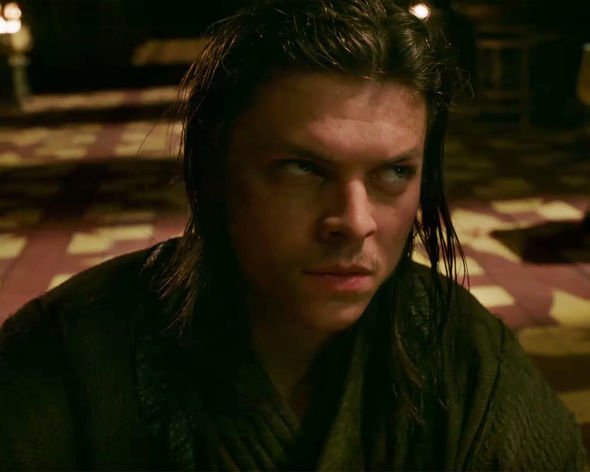 Old Gutnish was spoken on the Swedish isle of Gotland, which had its roots in a now-extinct East Germanic language.

In Anglo-Saxon England, the Vikings established the Danelaw in the Northern part of England following the Battle of Edington in 878.

Danelaw was the name given to the part of England which the laws of Danes ruled the Scandinavian way of life.

The large Viking presence in England had an impact on culture and language spoken in England and resulted in the emergence of Anglo-Norse dialects.

Old East Norse and Old English were mutually comprehensible but the mix of these languages in Danelaw saw the incorporation of many Norse words into the English language.

Vikings: What is the Blood Eagle?  [HISTORICAL EXPLAINER]

Words such as law, sky and window and third-person pronouns all made their way into the English language in the 9th century.

Today, the Icelandic language is the closest to original Old Norse.

Many Icelandic speakers can read Old Norse, which has slight variations in spelling and word order.

Today, there are hundreds of Old Norse words that are used in the English language and throughout the world.

According to the Swedish tourism website The Local.se, the words ugly, berserk, Thursday, window, knife, husband and freckle all come from Old Norse.

For example, the word Thursday stems from the Old Norse term ‘Thor’s Day’. Thor was the Norse God of Thunder and is written as thōrsdagr in Old Norse.

The Old Norse term for ugly is ugga, which means to fear and the word knife, originates from the old Norse term knīfr, a weapon which was used in hunting and combat.

For example, ‘Rus’ in Russia coms from the term ‘Viking Rus’ People, which were a group of Scandinavian people trading and raiding on the river routes between the Baltic and the Black Sea.

The Viking Rus are believed to have helped create the state of Kievan Rus, present-day Russia.

Thomas Stewart in the article Lexical Imposition: Old Norse vocabulary in Scottish Gaelic, estimated overdone hundred loan-words are used, many of which are related to fishing and sailing.