Season 10 of The Walking Dead will be resuming in a couple of weeks. The show will be seeing one character leaving after Danai Gurira confirmed she was departing as the samurai sword-wielding Michonne. But along with her departure, could one character also be coming back to the fold?

Is Maggie returning to The Walking Dead in season 10?

Maggie Rhee (played by Lauren Cohan) departed from The Walking Dead in season nine during the six-year time-jump in the show.

She took her son baby Hershel and left Hilltop to join a different group.

Maggie sent a letter after her exit confirming she was doing well in her new life. 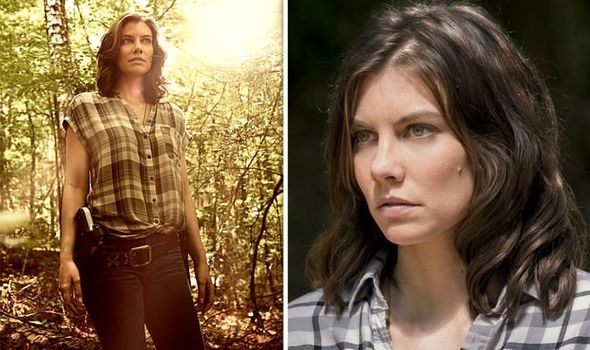 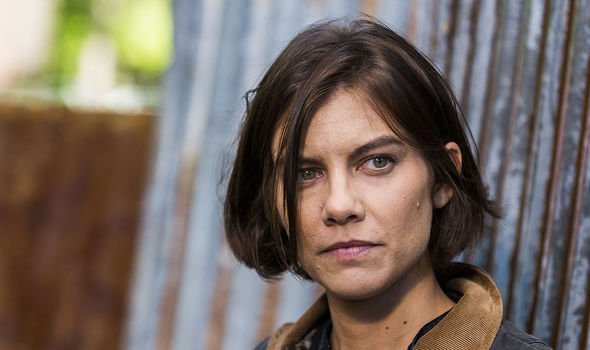 Negan’s imprisonment left Maggie fuming and simply a reminder of the horrific way an innocent like Glenn had been needlessly butchered.

Sadly, the show was cancelled and Cohan was revealed to be coming back to The Walking Dead.

The Walking Dead showrunner Angela Kang confirmed in at New York Comic-Con in October 2019 Cohan would be coming back. 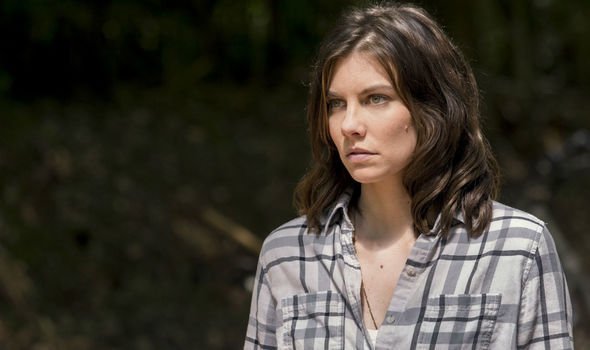 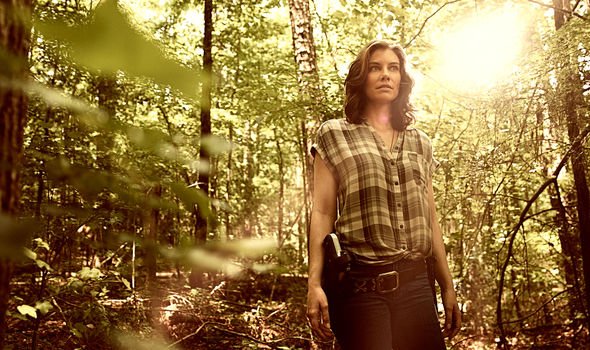 Kang announced Maggie would be back in season 11, so fans won’t be seeing the character in the back half of the series.

Speaking about coming back to the zombie series after her short sabbatical, Cohan told AMC: “I’m so excited to surprise the fans.

“I know we left Maggie Rhee up in the air and I can’t wait to bring this to them. I’ve always been a big fan of surprises.

“My family lives between England and America, so my whole life is about how to make an elaborate plan and not spoil it.

DON’T MISS…
Walking Dead: Has Michonne’s exit been revealed in comic book clue? [THEORY]
Walking Dead: How did the virus start? The zombie outbreak explained [ANALYSIS]
The Walking Dead World Beyond: Why is series ending after season 2? [EXPLAINER]

“I’m really happy. Angela [Kang], Scott [M. Gimple] and I have been talking about how we could make this work and everything just aligned. I’m super excited to see what this next chapter of Maggie will be.”

Although Maggie won’t be back in the series for a while, her return storyline is expected to be a dramatic one.

Cohan said it didn’t feel like she’d really been away from The Walking Dead which she has starred in since season two and has been a major character since then.

She explained: “The weird thing is that it never really leaves you.

“I don’t feel like I left. I do stay in touch with everybody on a regular basis. My friends on the show know that this has been in the works.

“This reentry is going to feel like going home. I get to go out to Atlanta and spend some time on set shadowing one of our directors, Daisy Mayer, this month.

“Maybe that will be my soft reentry into the universe – or the Georgia weather – but in general, the character never leaves you. It’s a necessity for me to keep her alive.”

Fans will have to see how season 10 pans out as the battle with Alpha (Samantha Morton) and Whisperers intensifies for the survivors.

In the comics, Negan murders Alpha after infiltrating the Whisperers and brings the villain’s head to Rick to show which side he’s really on.

Whether the TV show will play out like this remains to be seen but perhaps Maggie could become a surrogate Rick figure with Alpha’s demise redeeming him in her eyes.

Then again, the feud between Maggie and Negan could continue when she’s back on the show.