AMC’s hit post-apocalyptic drama The Walking Dead was brought to a grinding halt by the coronavirus pandemic, which saw filming stopped and the season 10 finale delayed. While viewers eagerly await news of when they will be able to see the last instalment from the most recent series, others are curious about season 11.

AMC gave The Walking Dead season 11 the go-ahead in the autumn of 2019.

However, it could be a while before the show comes to screens due to the COVID-19 pandemic, which forced the film and television industry to shut down over safety concerns.

Season 11 was expected to be airing in October as usual but due to the global health crisis, this is unlikely to be the case. 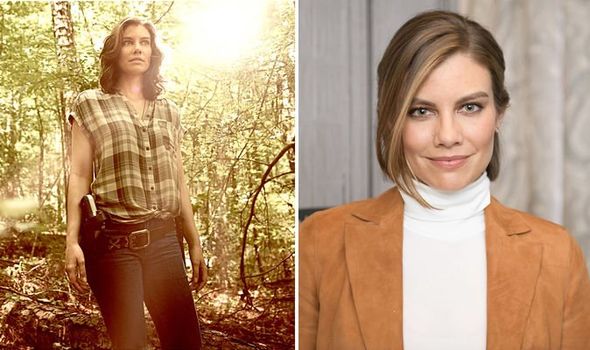 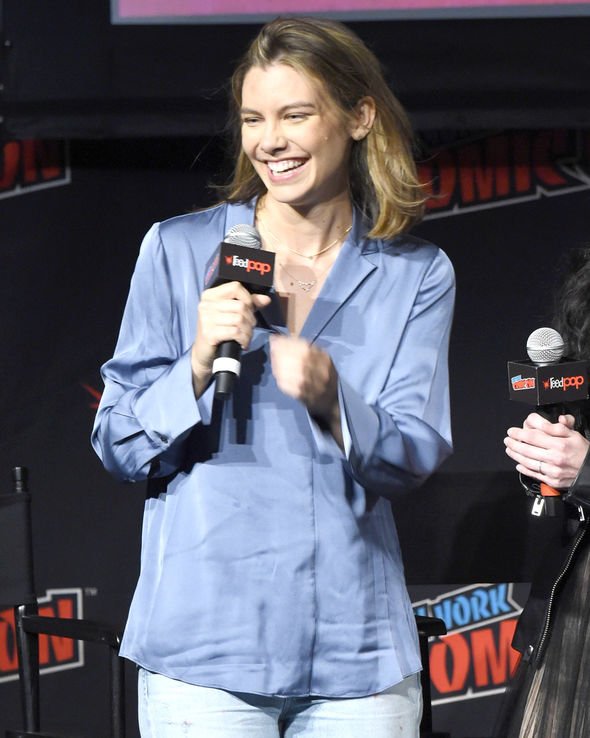 “Writing, I think, is the easiest process to do remotely, and even that is a little… it’s tricky.

“We’re not quite able to work at the same exact pace as we would when we’re in the office.”

Her words suggest the filming won’t be taking place at the moment and it will be a slower pace of production than pre-virus times.

However, Kang’s quotes also seem to hint the storylines have now all been completed or are getting to a stage where they may be finished. 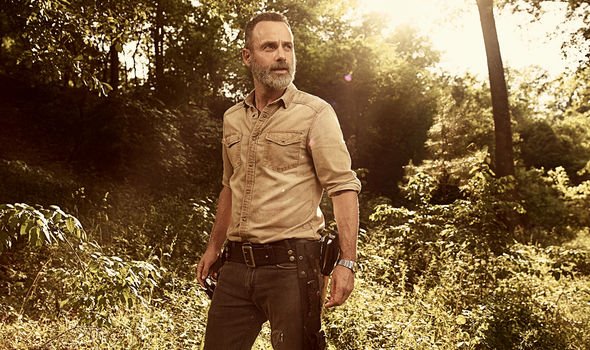 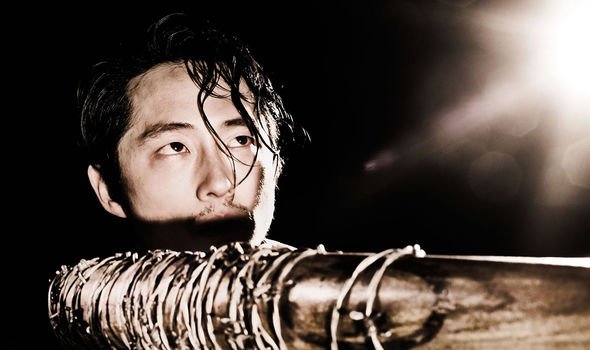 Has Maggie changed amid time-jump in The Walking Dead season 11?

When season 11 was confirmed in October 2019, US network confirmed fan-favourite Lauren Cohan would be reprising her role as Maggie Rhee.

After a short stint away, audiences will see Maggie returning to the fold and being an important part of the story.

So, viewers could see a new version of Maggie, who has been shaped and changed by her experiences.

Speaking about how Maggie had been affected, Cohan previously told AMC: “There are definitely things she will have picked up on the road and there’s also the relationship with her son and how growing with him has affected her.

“Or even what has been happening, I’m in a liberated position to actually not know enough to give spoilers at this point!

“It’s a nice surprise to come back to these changes, understand what motivates her return, what happened while she was out there and who’s still going to be here when she returns. We have a lot to unpack.”

Maggie is going to have a lot of backstory by the sounds of it which will make her a different character to the one some may remember.

Also, there have been questions about her feelings towards Negan (Jeffrey Dean Morgan) and whether she still holds the grudge against him for killing her husband Glenn Rhee (Steven Yeun) in cold blood.

Reflecting on her return, Cohan said: “The weird thing is that it never really leaves you.

“I don’t feel like I left. I do stay in touch with everybody on a regular basis.

“My friends on the show know that this has been in the works. This reentry is going to feel like going home.”

She added: “Maybe that will be my soft reentry into the universe – or the Georgia weather – but in general, the character never leaves you. It’s a necessity for me to keep her alive.”