Home » TV » What are the child endangerment charges against Jana Duggar?

What are the child endangerment charges against Jana Duggar? JANA Duggar is an American TV personality and author most known for being on the show 19 Kids and Counting and Counting On.

Duggar broke her silence on her arrest calling it a "scary accident." 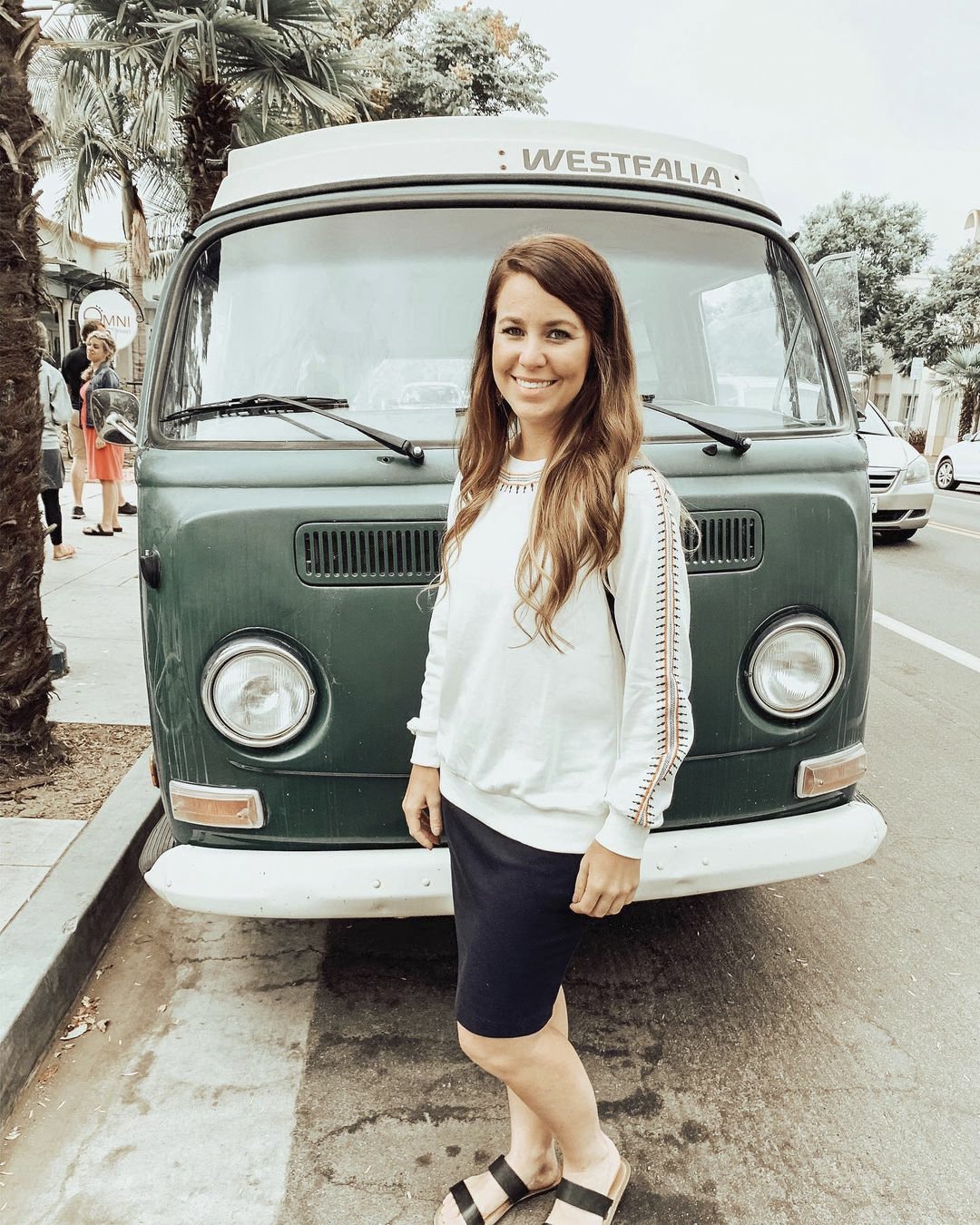 What are the child endangerment charges against Jana Duggar?

Jana, 31, was charged back in September of 2021 with endangering the welfare of a child.

The TV personality posted bail at $430 at the time.

When is Jana's next court date?

Without a Crystal Ball was first to report the news of her charge. 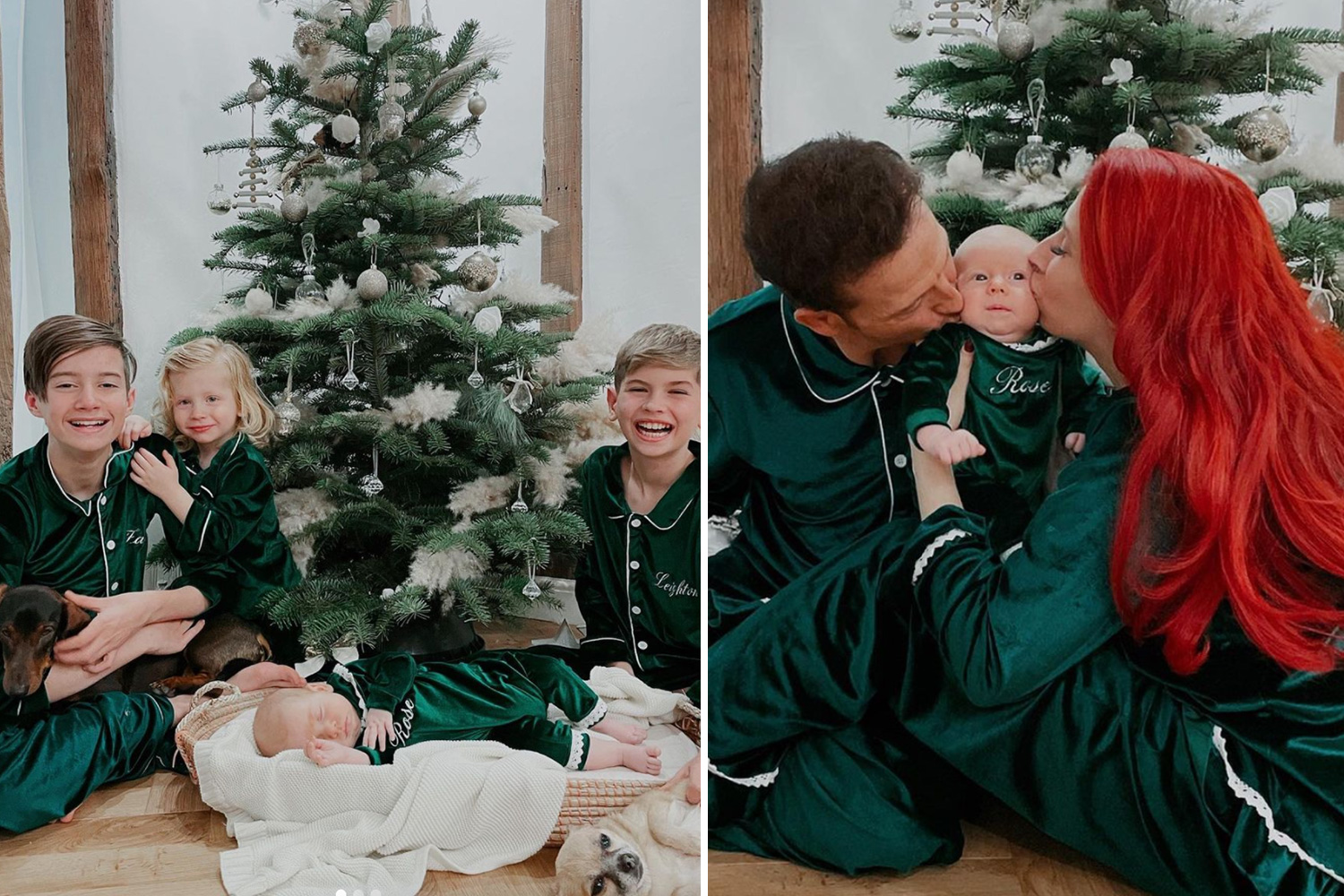 What has Jana said about her charges?

On Tuesday, December 14, 2021, Jana took to Instagram to share her thoughts on the situation regarding her charges.

"I prefer a more private life, but I know my last name means that everything we do is open to public criticism and interest, especially during this time."

She claimed: "The raw facts: I was babysitting a few months ago when one of the children wandered outside alone.

"A passerby who saw the child called the police. 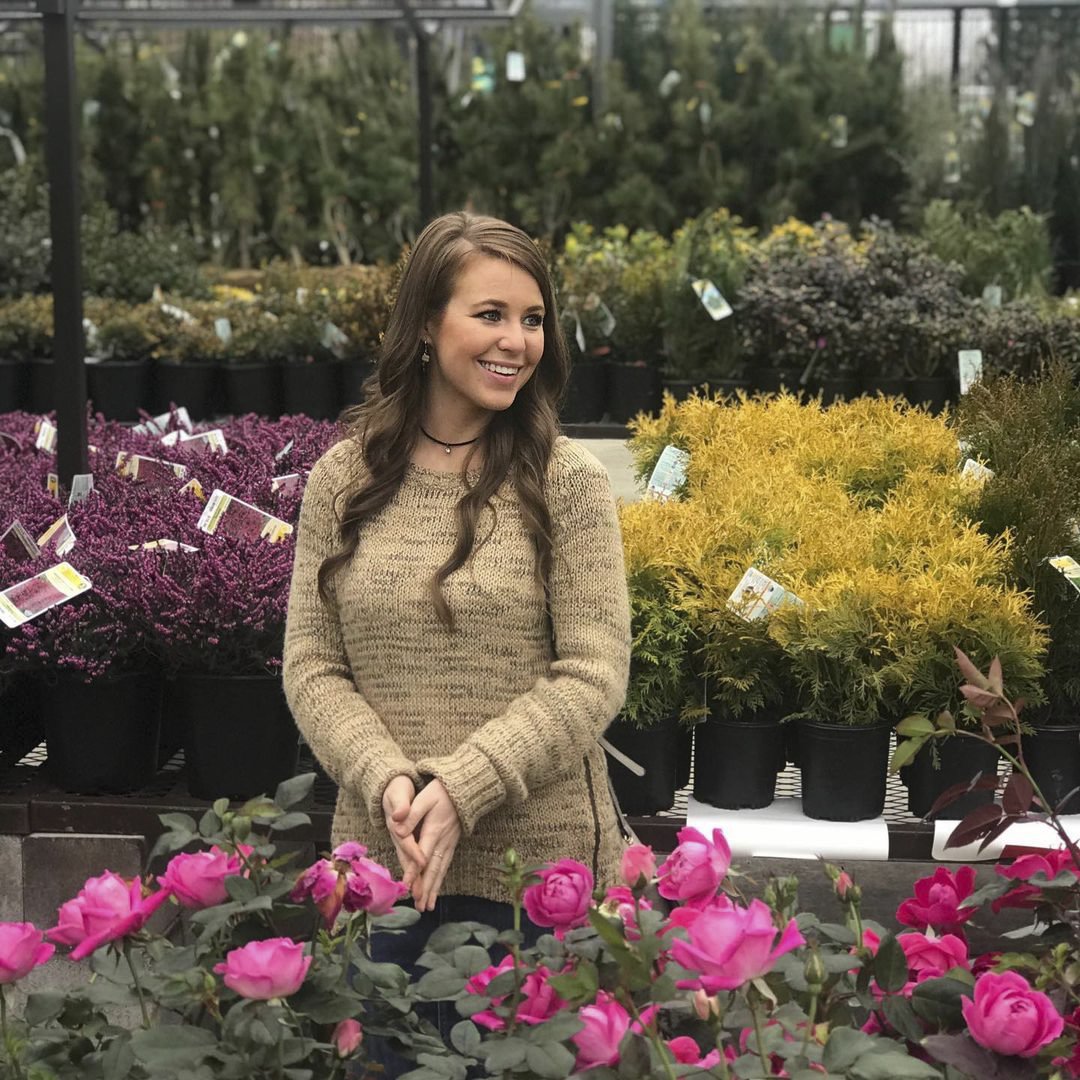 "This resulted in a written citation, as well as a follow-up with child welfare who concluded that it was an accident and the child was unharmed.”

The Counting On alum concluded: "They recognized it was a case of a child slipping out of the house when you turn your back for a moment.

"It all happened so quickly and was scary."

What has the family said about the charges?

Jana's sister, Jessa, 29, also took to social media to claim that the media was "sensationalizing" the incident.

"Getting messages about headlines about Jana. Bottom line – it was an innocent mistake.

"She was babysitting and one of the kids slipped out the door unnoticed, but it ended safely."

Jessa's Instagram post went on: "Could've happened to anyone. The media is sensationalizing this because of other current family circumstances and it makes me so mad."